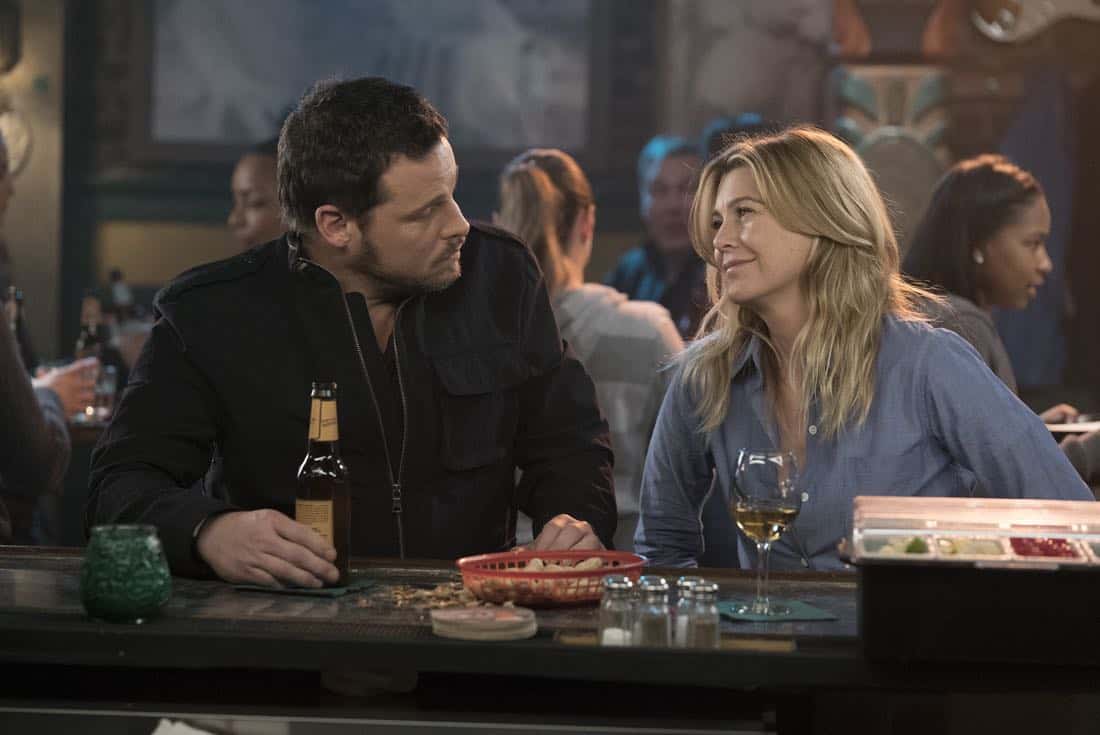 “One Day Like This” – April’s crisis of faith is challenged by a patient she treats who is a rabbi, and Meredith treats a patient who is a transplant surgeon from another hospital, on “Grey’s Anatomy,” THURSDAY, MARCH 29 (8:00-9:00 p.m. EDT), on The ABC Television Network, streaming and on demand. GREY’S ANATOMY Season 14 Episode 17 Photos One Day Like This.

“One Day Like This” was written by Elisabeth R. Finch and directed by Kevin McKidd.