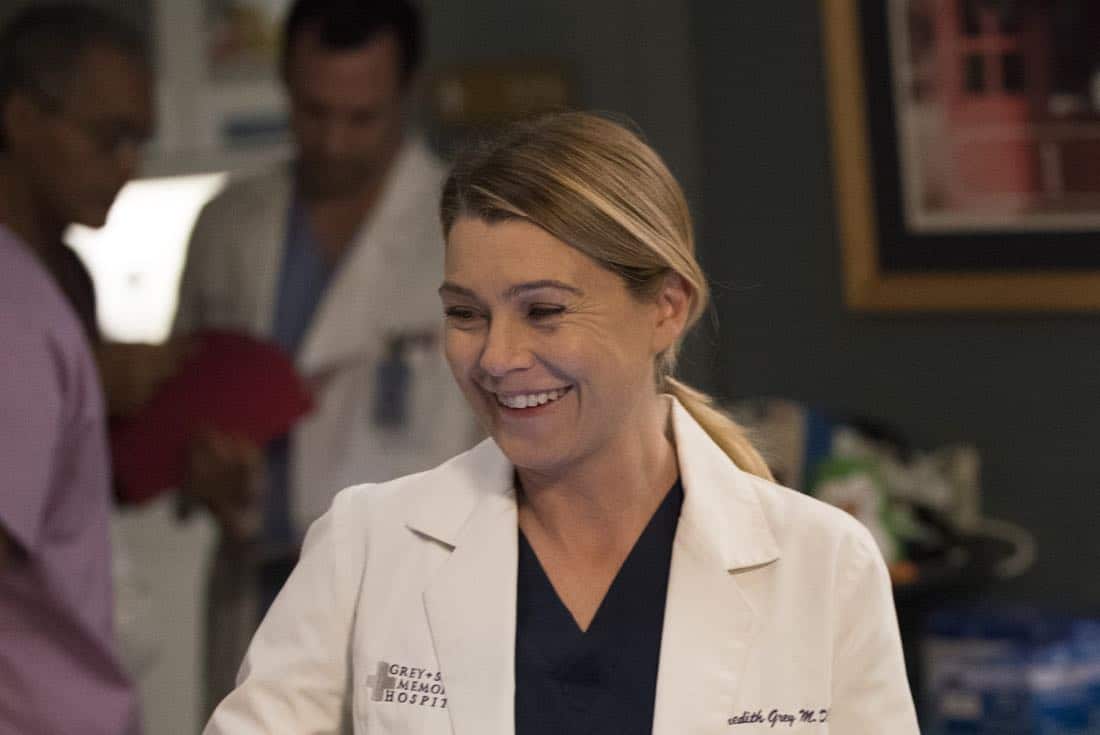 “You Really Got a Hold on Me” – Seattle firefighters Ben Warren and Andy Herrera head to Grey Sloan after rescuing two boys that are injured in a house fire. With one of the boys’ lives literally in Andy’s hands, her skills are put to the test. Meanwhile, the doctors are hard at work on their projects for the Grey Sloan Surgical Innovation Contest; and Amelia brings Tom Koracick in to consult on her and Alex’s patient, on a special, TGIT Crossover Event episode of “Grey’s Anatomy,” THURSDAY, MARCH 1 (8:00-9:00 p.m. EST), on The ABC Television Network, streaming and on demand. GREY’S ANATOMY Season 14 Episode 13 Photos You Really Got a Hold on Me

“You Really Got a Hold on Me” was written by Stacy McKee and directed by Nzingha Stewart.