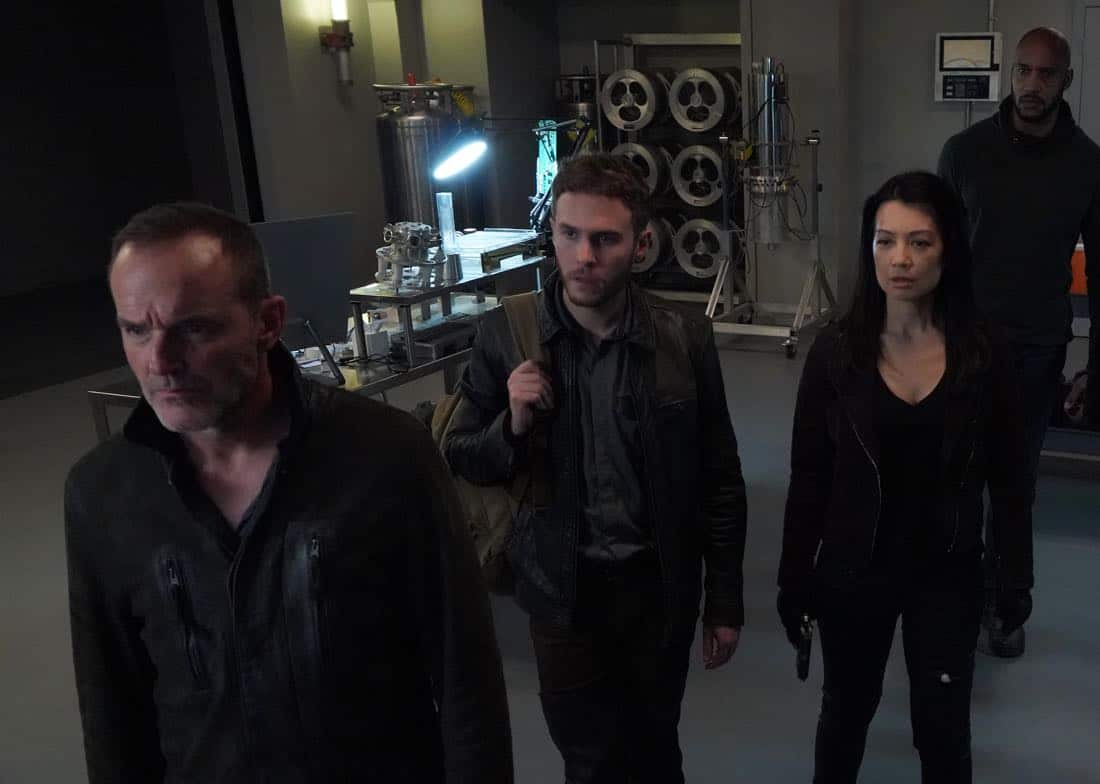 ”All the Comforts of Home” was written by Drew Z. Greenberg and directed by Kate Woods.

AGENTS OF S.H.I.E.L.D. Season 5 Episode 11 Photos All the Comforts of Home