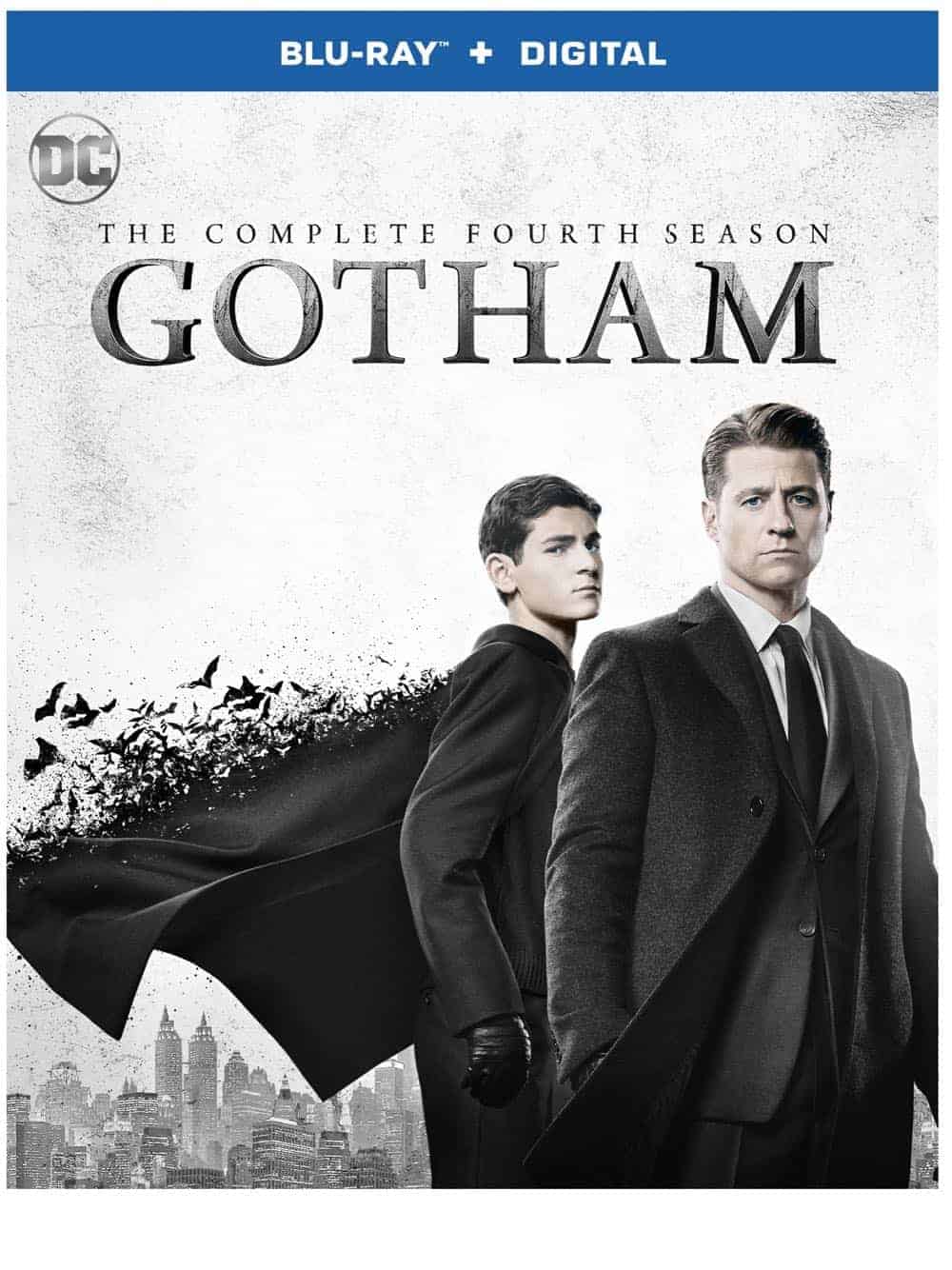 The latest season of Gotham, the hit FOX drama, shows the first signs of the emergence of Gotham City’s iconic Super Hero along with other DC characters that fans have come to know today. Warner Bros. Home Entertainment (WBHE) is set to release Gotham: The Complete Fourth Season on August 21, 2018 featuring every episode that drew an average of 4.4 million Total Viewers weekly along with brand-new extras exploring the DC characters that fans have come to know, love and love to loathe. The set will be available on Blu-rayTM (including Digital Copy) and DVD for $44.98 / $49.99 SRP.

Horror fills the streets as season four of Gotham witnesses the emergence of the criminal landscape for which Gotham City is best known while Bruce Wayne begins the path to vigilantism, showing signs of the caped crusader to come. Gotham City Police Department Captain Jim Gordon and Detective Harvey Bullock remain at the forefront of the fight against the most depraved and unhinged villains from Penguin to The Riddler and numerous others in between. Detective Gordon also finds himself fighting personal demons like never before.

With Blu-ray’s unsurpassed picture and sound, Gotham: The Complete Fourth Season Blu-ray release will include 1080p Full HD Video with DTS-HD Master Audio for English 5.1. The 4-disc Blu-ray will feature a high-definition Blu-ray and Digital Copy of all 22 episodes from season four.

22 ONE-HOUR EPISODES:
Pax Penguina
The Fear Reaper
They Who Hide Behind Masks
The Demon’s Head
The Blade’s Path
Hog Day Afternoon
A Day in the Narrows
Stop Hitting Yourself
Let Them Eat Pie
Things That Go Boom
Queen Takes Knight
Pieces of a Broken Mirror
A Beautiful Darkness
Reunion
The Sinking Ship The Grand Applause
One of My Three Soups
Mandatory Brunch Meeting
That’s Entertainment
To Our Deaths and Beyond
That Old Corpse
One Bad Day
No Man’s Land

DIGITAL
The fourth season of Gotham is also currently available to own on Digital. Digital allows consumers to instantly stream and download all episodes to watch anywhere and anytime on their favorite devices. Digital is available from various retailers including Amazon Prime Video, iTunes, PlayStation, Vudu, Xbox and others. A Digital Copy is also included with the purchase of specially marked Blu-ray discs for redemption and cloud storage. 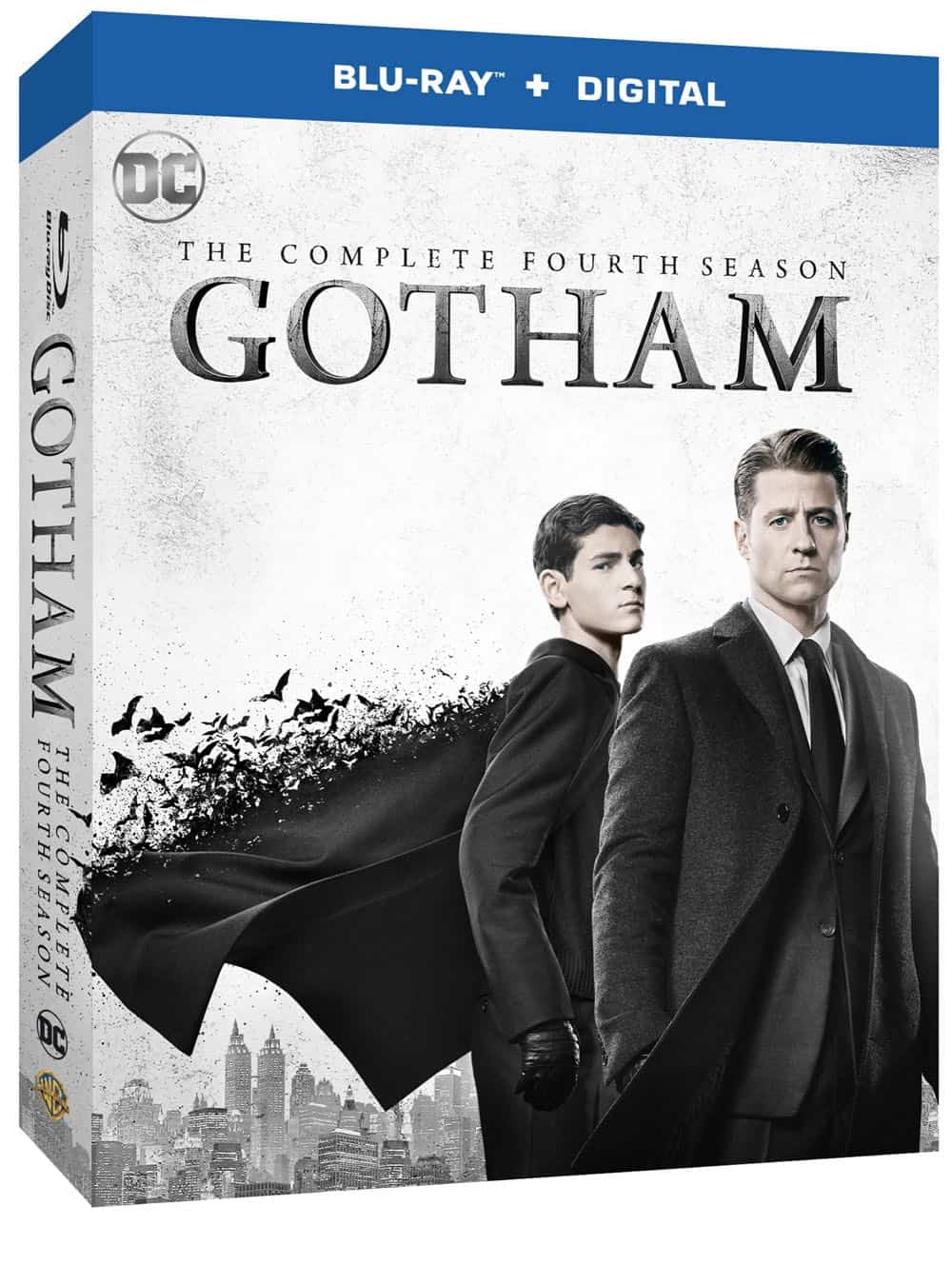