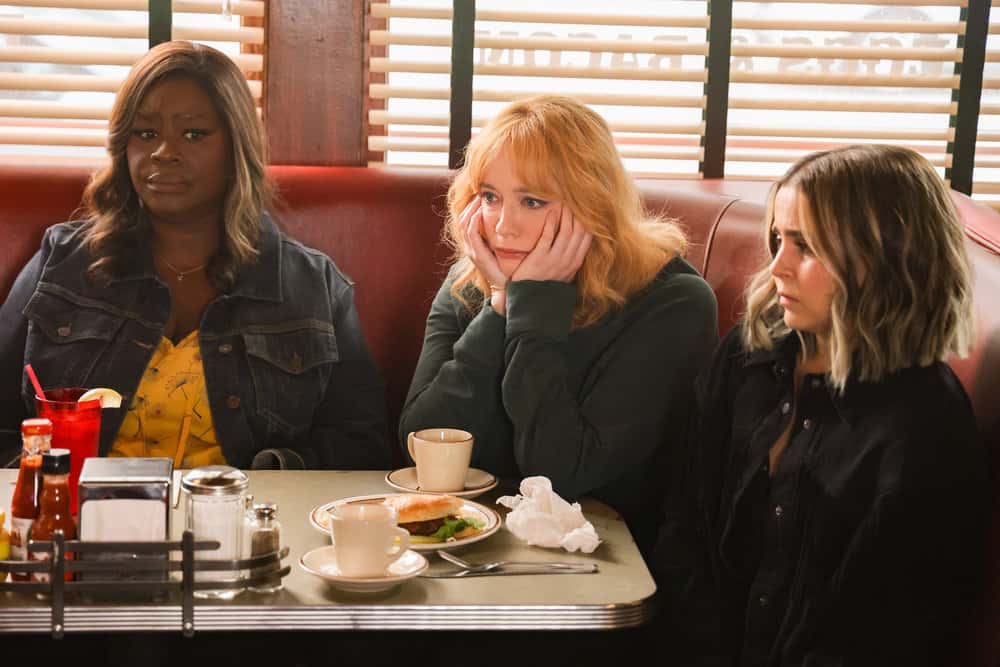 GOOD GIRLS Season 4 Episode 4 Photos Dave – 03/28/2021 (10:00PM – 11:00PM) (Sunday) : Phoebe inches closer to the trio’s entire operation, which allows the Secret Service to make an interesting deal with Beth. Stan’s boss forces dangerous errands. Ruby imagines a new life for them. Annie struggles with the possibility that her son no longer needs her.