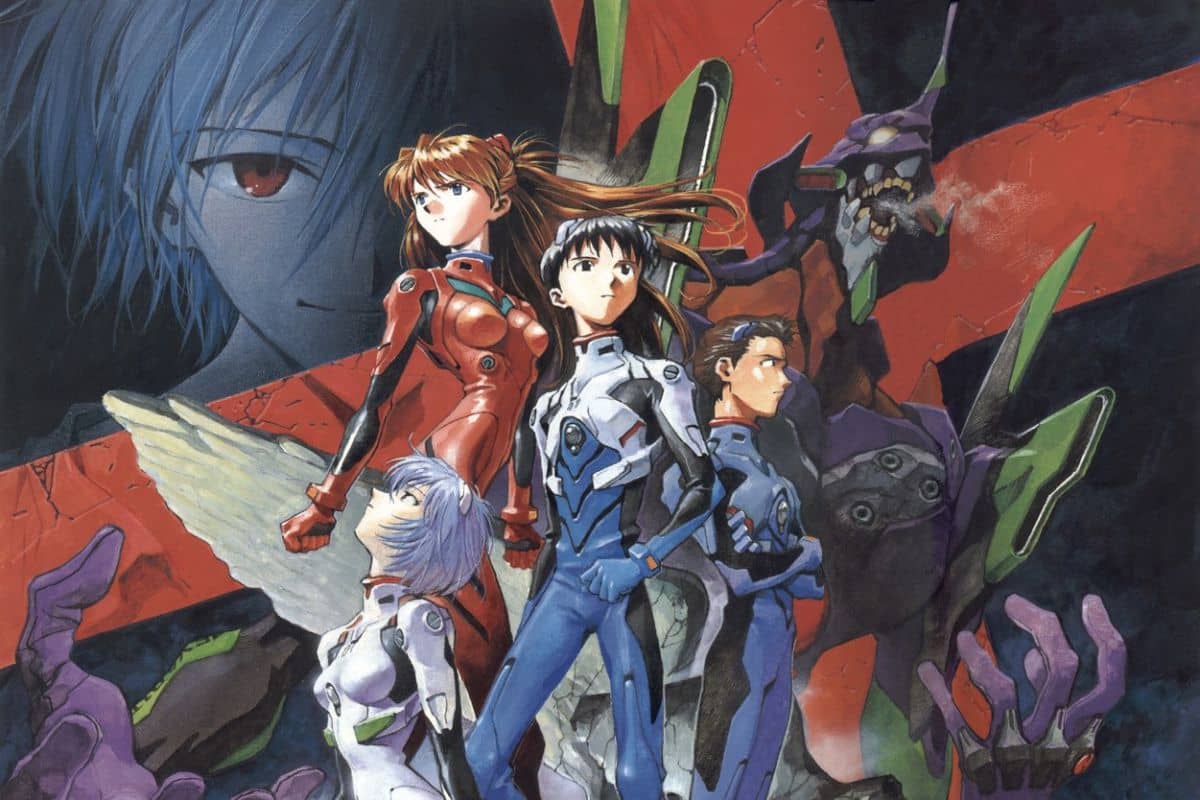 The deal, finalized on the eve of the storied saga’s 25th anniversary, was negotiated by GKIDS’ President David Jesteadt and King Records.

Created by Hideaki Anno, the NEON GENESIS EVANGELION television series is considered one of the most influential animated series of all time. Since its 1995 premiere in Japan, the story of teenager Shinji Ikari has remained one of the most iconic titles in animation history, and a global pop culture phenomenon.

“Neon Genesis Evangelion was one of the first titles that transformed my idea of what animation is truly capable of,” said GKIDS’ President David Jesteadt. “GKIDS was created with the intent to distribute the best animation in the world, and it’s an honor to help share such a groundbreaking work with North American audiences in new formats.”

About GKIDS
GKIDS is the producer and distributor of award-winning feature animation for both adult and family audiences. Since 2010, the company has scored an astounding 11 Best Animated Feature Oscar nominations with The Secret of Kells in 2010, A Cat in Paris and Chico & Rita in 2012, Ernest & Celestine in 2014, The Tale of The Princess Kaguya and Song of the Sea in 2015, Boy and the World and When Marnie Was There in 2016, My Life as a Zucchini in 2017, The Breadwinner in 2018, and Mirai in 2019. GKIDS also handles North American distribution for the famed Studio Ghibli library of films, one of the world’s most coveted animation collections with titles Spirited Away, My Neighbor Totoro, Princess Mononoke and others. GKIDS also produces the annual LA-based film festival, ANIMATION IS FILM, which embraces the highest aspirations of animation as a cinematic art form and is a vocal advocate for filmmakers who push the boundaries of their work to the fullest range of expression of which medium is capable. www.gkids.com