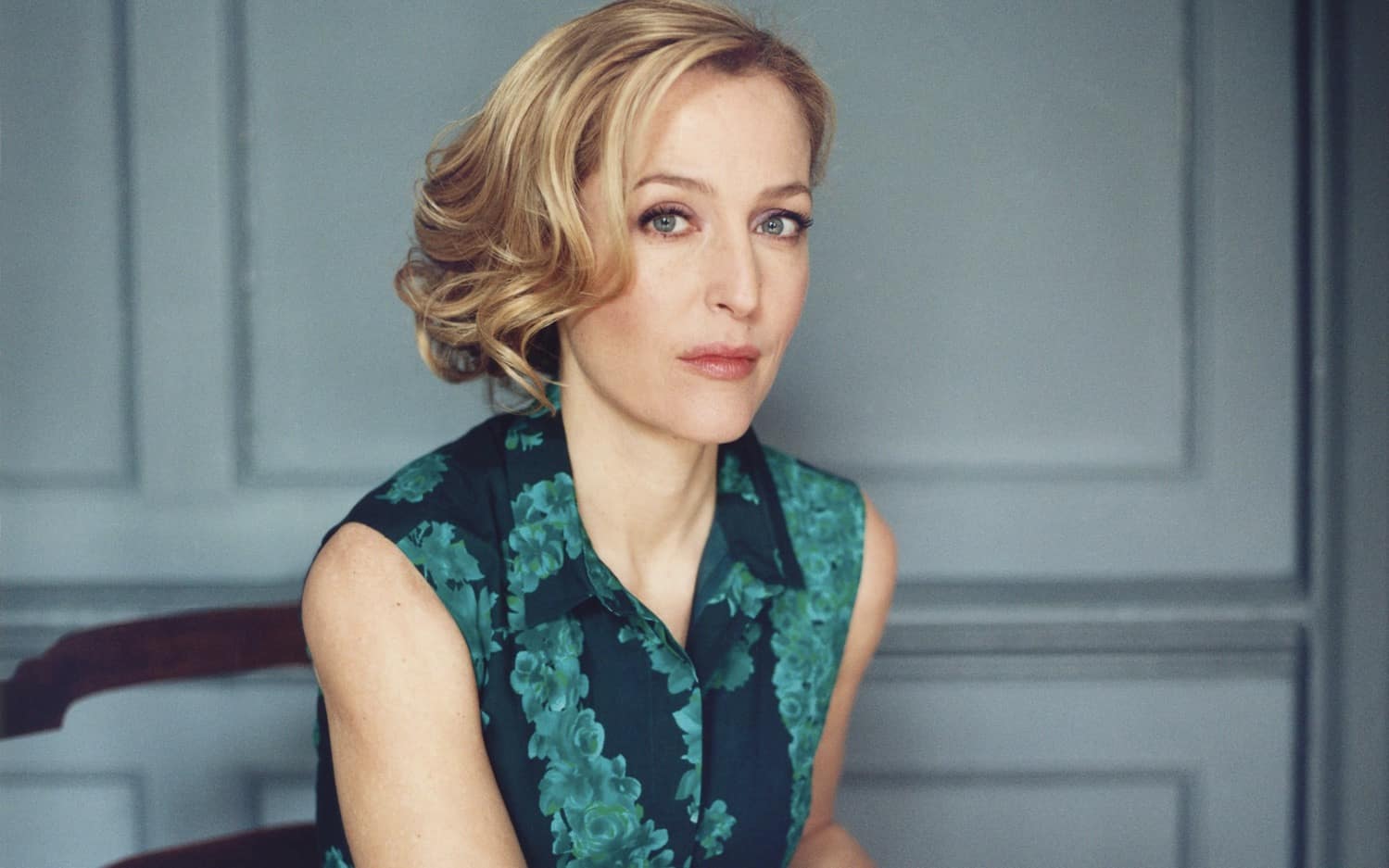 “Gillian Anderson is an actress of incredible range and exquisite talent – she is the perfect choice to complete this powerhouse trio, who will inhabit the roles of these iconic women,” said Israel. “It’s inspiring to have Gillian, Viola Davis, Michelle Pfeiffer, Susanne Bier and Cathy Schulman at the forefront of THE FIRST LADY. They have truly set the stage for a landmark SHOWTIME series.”In the East Wing of the White House, many of history’s most impactful and world-changing decisions have been hidden from view, made by America’s charismatic, complex and dynamic First Ladies. This series will peel back the curtain on the personal and political lives of three unique, enigmatic women, tracing their journeys to Washington through interweaving storylines with an enlightening intimacy, with season one focusing on Michelle Obama, Betty Ford and Eleanor Roosevelt. The series also stars Aaron Eckhart (Wander) as President Gerald Ford. Additional guest stars include Judy Greer as Betty Ford’s trusted confidante and social secretary Nancy Howe, Jayme Lawson as young Michelle Obama, Kristine Forseth as young Betty Ford, and Rhys Wakefield as President Ford’s Deputy Chief of Staff Dick Cheney.

Anderson earned her sixth career Golden Globe nomination earlier this month for her performance as Margaret Thatcher on The Crown. Previously, she won Emmy, Golden Globe and two Screen Actors Guild awards for her lead drama actress role as Dana Scully on The X-Files. She also received Emmy, Golden Globe and BAFTA® nominations for Bleak House, and won the British Independent Film Award for Best Actress thanks to her work in The House of Mirth. She has five career Emmy nominations and earned her seventh SAG Award nomination as well. Her other recent noteworthy credits include Sex Education, All About Eve, American Gods, The Fall, War & Peace, Hannibal and Great Expectations.

Eleanor Roosevelt served as the First Lady of the United States from 1933 to 1945, making her the longest serving First Lady in history. She was an American political figure, diplomat and activist. Controversial for her outspokenness, particularly on civil rights, she was the first presidential spouse to hold regular press conferences, write a daily newspaper column and host a weekly radio show. She also pushed the United States to join and support the United Nations and became its first delegate.

Schulman’s company Welle Entertainment is dedicated to making female-facing content. Schulman and Gaspin read a spec script Cooley had written about First Lady Edith Wilson, and that inspired them to re-examine the families in the White House through the eyes of the First Ladies.