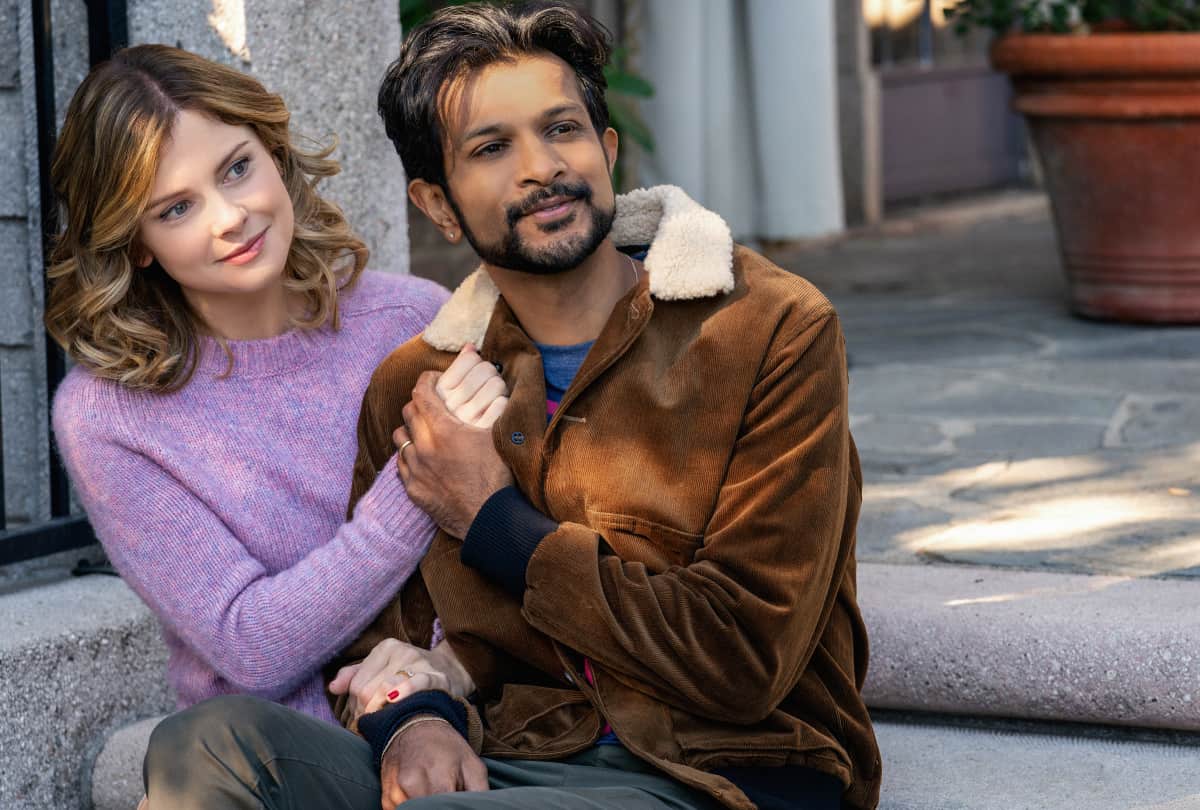 GHOSTS Season 1 Episode 1 And 2 Photos Pilot/Hello – Samantha and Jay throw both caution and money to the wind when they decide to convert a rundown country estate they inherited into a bed & breakfast – only to find it’s inhabited by the many opinionated spirits of deceased residents who now call it home. Also, when Sam thinks she’s crazy because she continues to see the ghosts of Woodstone Manor, she tries to ignore them, making them even more determined to get her to acknowledge they’re real, on the special one-hour series premiere of the new CBS Original comedy GHOSTS, Thursday, Oct. 7(9:01-10:00 PM, ET/PT) on the CBS Television Network, and available to stream live and on demand on Paramount+. The one-hour premiere will be seamless with back-to-back episodes.

The departed souls are a close-knit, eclectic group that includes a saucy Prohibition-era lounge singer; a pompous 1700s militiaman; a ‘60s hippie fond of hallucinogens; an overly upbeat ‘80s scout troop leader; a cod-obsessed Viking explorer from 1009; a slick ‘90s finance bro; a sarcastic and witty native from the 1500s; and a society woman and wife of an 1800s robber baron who is Samantha’s ancestor, to name a few. If the spirits were anxious about the commotion a renovation and B&B will create in their home, it’s nothing compared to when they realize Samantha is the first live person who can see and hear them.

BOTH EPISODES DIRECTED BY: Trent O’Donnell