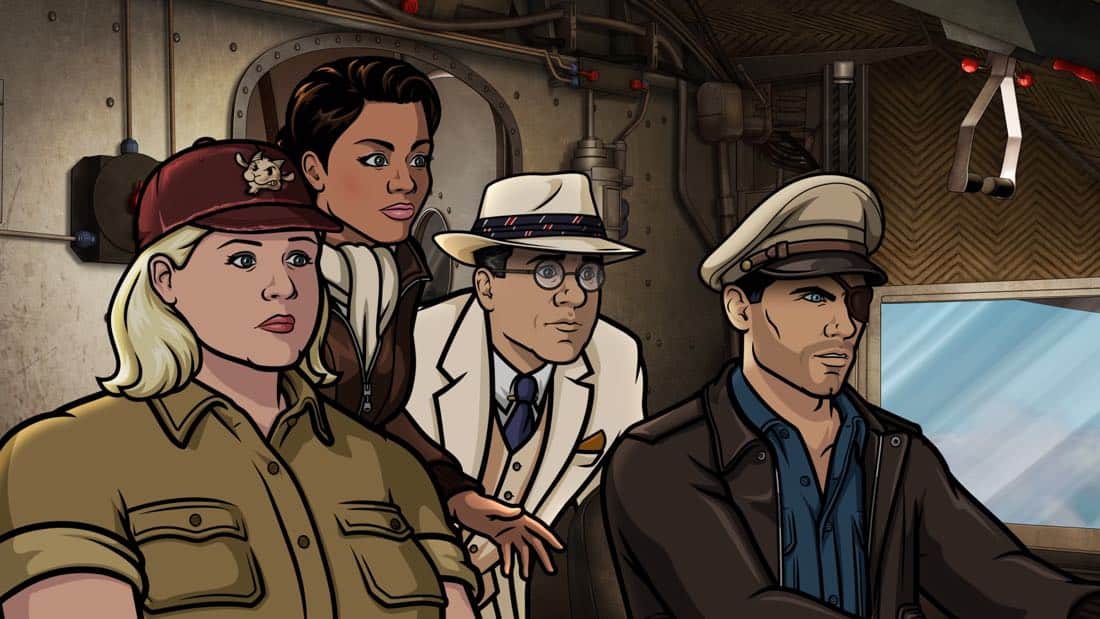 FXX has set the premiere date for the 11th season of Archer, the Emmy Award-winning animated comedy series.

The eight-episode season will premiere Wednesday, September 16 with two new episodes airing back-to-back at 10 p.m. and 10:30 p.m. ET/PT on FXX, and will be available the following day on FX on Hulu. News of the premiere date was shared with fans at the conclusion of the Archer panel during this year’s virtual San Diego Comic-Con.

FXX is the newest basic cable entertainment network from FX Networks which launched on September 2, 2013. Geared towards a young adult audience, the schedule features original series, movies and acquired series. The channel is anchored by the acclaimed hit comedies It’s Always Sunny in Philadelphia, the Emmy Award winning comedy series Archer, DAVE and Cake, a weekly showcase of short-form comedy programming. FXX is also the cable home to The Simpsons, the longest-running comedy in TV history. FXX is carried in 81 million homes.