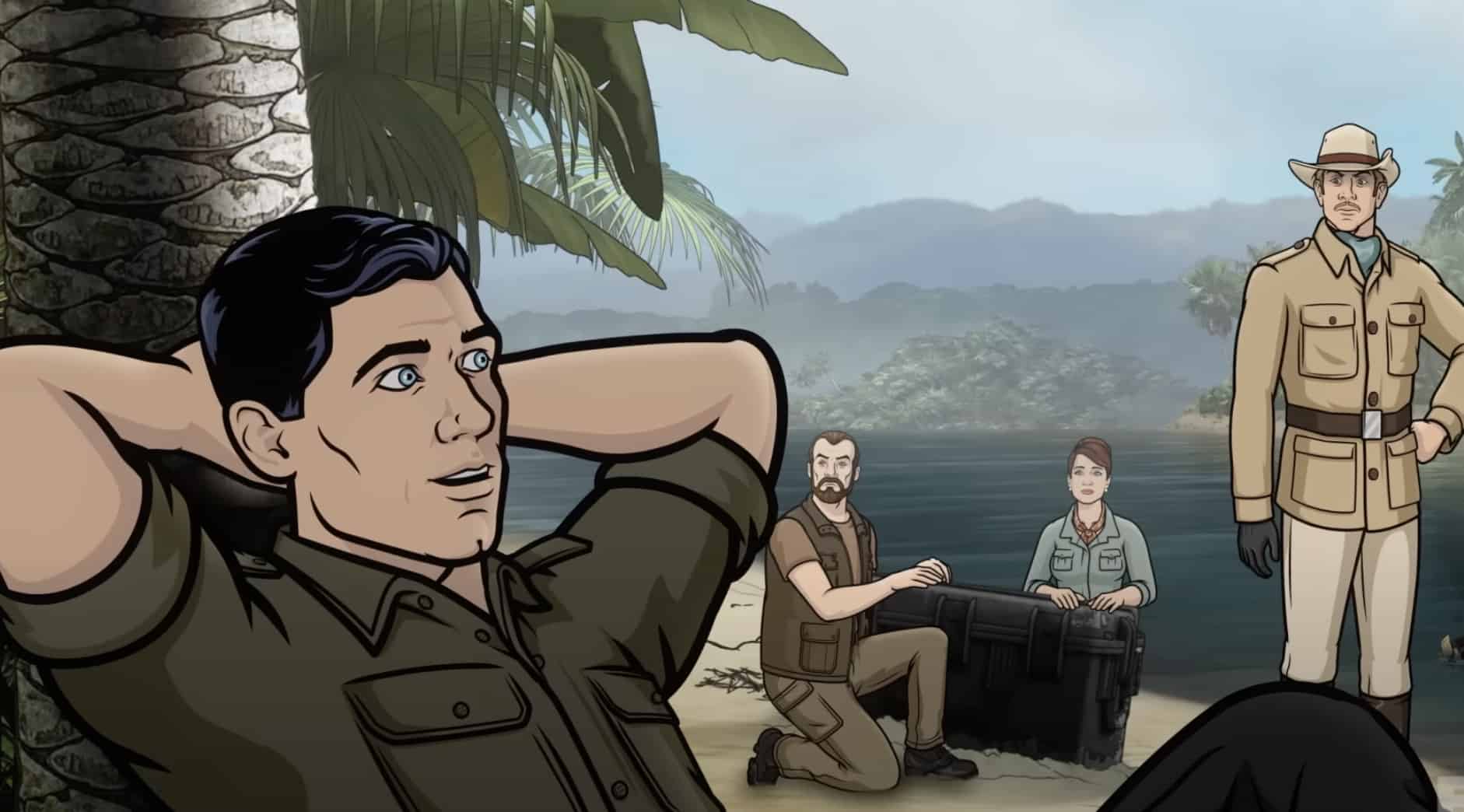 Archer is an animated, half-hour comedy that follows Sterling Archer as he navigates the changing landscape of the spy world. This season, Archer and The Agency have been acquired by Fabian Kingsworth and the spy conglomerate known as IIA (International Intelligence Agency). As the gang struggles to find their identity performing odd missions for Fabian, one question arises: will they be able to maintain independence, or will they succumb to their corporate overlords?

Season 13 premieres Wednesday, August 24 at 10p ET/PT on FXX, streaming the next day on Hulu.