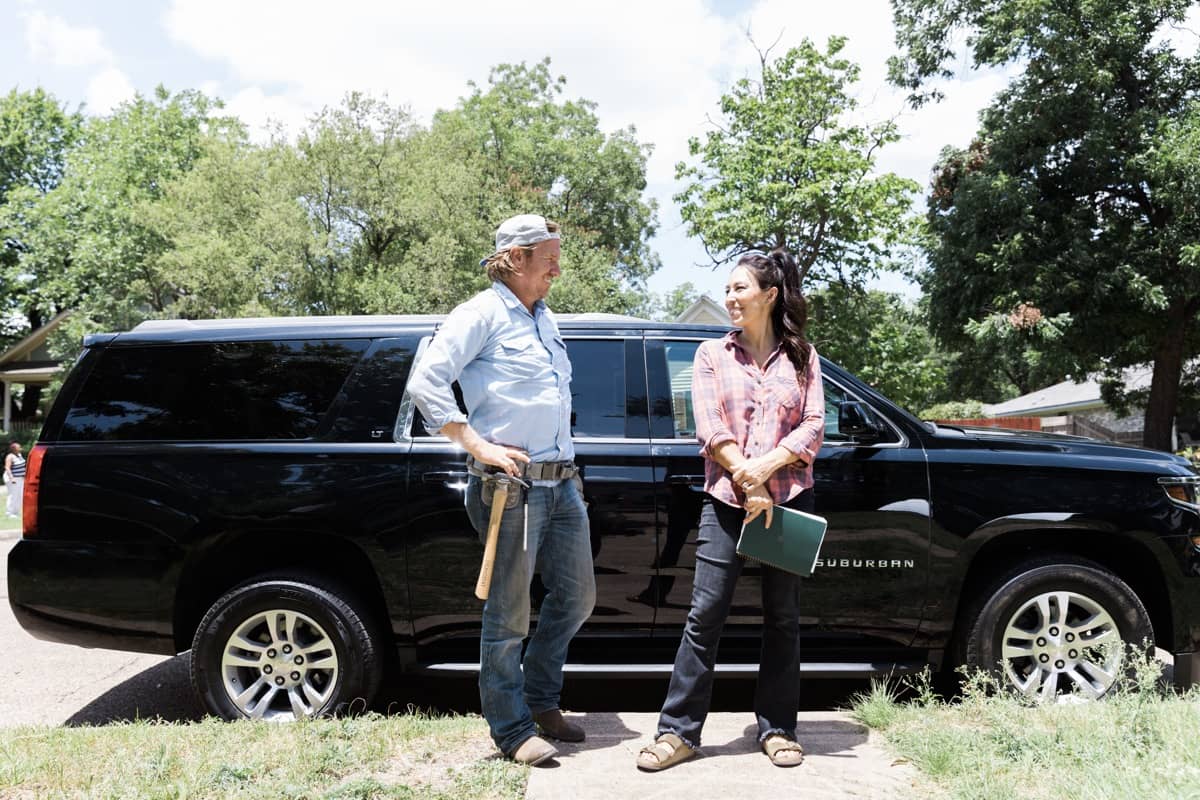 Additionally, the highly-anticipated new project from the Gaineses, Fixer Upper: The Castle, will drop concurrently on Magnolia Network, HBO Max and discovery+ at 9p ET / 8p CT on Friday, Oct. 14.

More Magnolia Network content will appear on the HBO Max spotlight page over the coming months, and the full network slate will continue to be available on discovery+.

“Chip and Jo are without a doubt the most beloved duo in the home renovation and lifestyle space, with a legion of fans who have followed them from ‘Fixer Upper’ to the launch of their very own network. We’re so excited to welcome them to the HBO Max family, ” said Casey Bloys, Chief Content Officer for HBO and HBO Max.

“It’s always been our desire to highlight inspiring, authentic storytelling on Magnolia Network. We’re excited to be able to share these stories now with an even wider audience,” said Chip and Joanna Gaines. “We can’t wait to bring these stories we love—including our next adventure, Fixer Upper: The Castle—to HBO Max this September.”

Following its successful digital launch on discovery+ last summer, Magnolia Network launched its linear home in January in front of an audience of 3 million viewers, landing a spot among the top 25 basic cable networks – up 17 spots from the previous year – and establishing Magnolia Network as the fastest growing cable network in 1Q22 based on YOY growth.

Magnolia Network is a media joint venture between Chip and Joanna Gaines and Discovery, Inc., comprising a family-friendly library of premium, Emmy-nominated unscripted original content streaming on discovery+, a brand-immersive app and a cable network. At Magnolia Network, we believe in telling life’s stories authentically and empowering our viewers to move past their comfort zones and try new things. We seek to entertain through smart, layered storytelling that inspires creativity, upholds beauty and draws out curiosity. Here, we are creating a space where we hope viewers will feel their time with us is never without purpose, but rather is time well spent.

HBO Max™ is a streaming platform that offers best in class quality entertainment, delivering the greatest array of series, movies and specials for audiences of all ages from the iconic brands of HBO, Warner Bros., and DC, as well as Max Originals, blockbuster films, and beloved kids and family content. The platform launched in the United States in May 2020 and introduced a lower priced, advertising-supported tier in June 2021. Currently available in 61 countries, HBO Max began its global rollout launching in markets across Latin America and the Caribbean last summer, followed by European launches in the Nordics, Iberia, the Netherlands and Central and Eastern Europe.