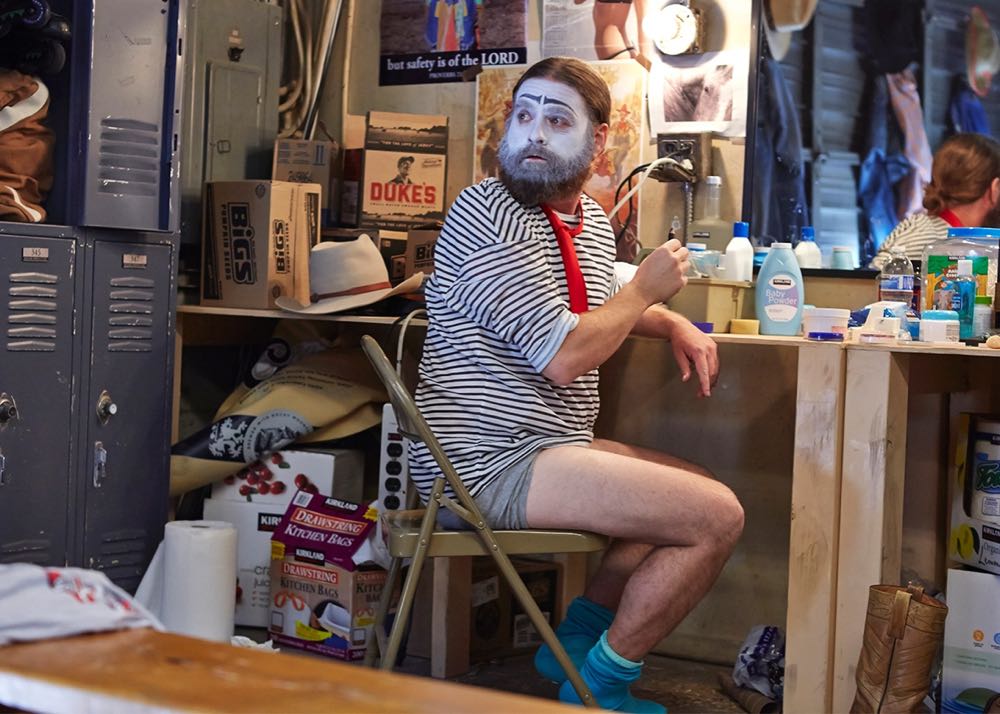 “This year Baskets has solidified its standing as one of the best comedies on television, building on the momentum of its breakout first season that brought critical acclaim and awards,” said Grad. “Our thanks to Jonathan Krisel, Louis C.K., Zach Galifianakis and the rest of the creative team, Louie Anderson, Martha Kelly and the full cast and crew for taking us on this journey with Baskets.”

Baskets continues tonight on FX (March 9, at 10 PM ET/PT) with Episode 8: “Funeral” – Someone trying to punch Logan in the face accidentally punches Cody. Chip attempts to sort it out. Written by Jonathan Krisel & Rachele Lynn; Directed by Jonathan Krisel.