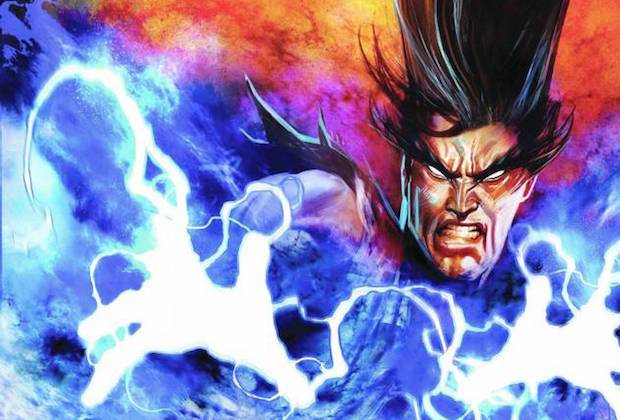 FX Networks has ordered the pilot for Legion, the story of a troubled young man who may be more than human, it was announced today by Nick Grad  and Eric Schrier, Presidents of Original Programming, FX Networks and FX Productions.

The pilot introduces the story of David Haller: Since he was a teenager, David has struggled with mental illness. Diagnosed as schizophrenic, David has been in and out of psychiatric hospitals for years. But after a strange encounter with a fellow patient, he’s confronted with the possibility that the voices he hears and the visions he sees might be real.

The pilot for Legion will be produced by FX Productions and Marvel Television, with FXP handling the physical production.

“Legion is just the sort of ambitious story that Noah excels at,” Grad said. “His adaption of Fargo for television was one of the most acclaimed television events in recent memory. It’s also an honor to partner with Marvel on Legion and to enlist such an accomplished team of Executive Producers to create this pilot.”

Legion is the latest project from Hawley and Cameron, two of the Executive Producers of the Emmy® and Golden Globe® -winning FX limited series Fargo.