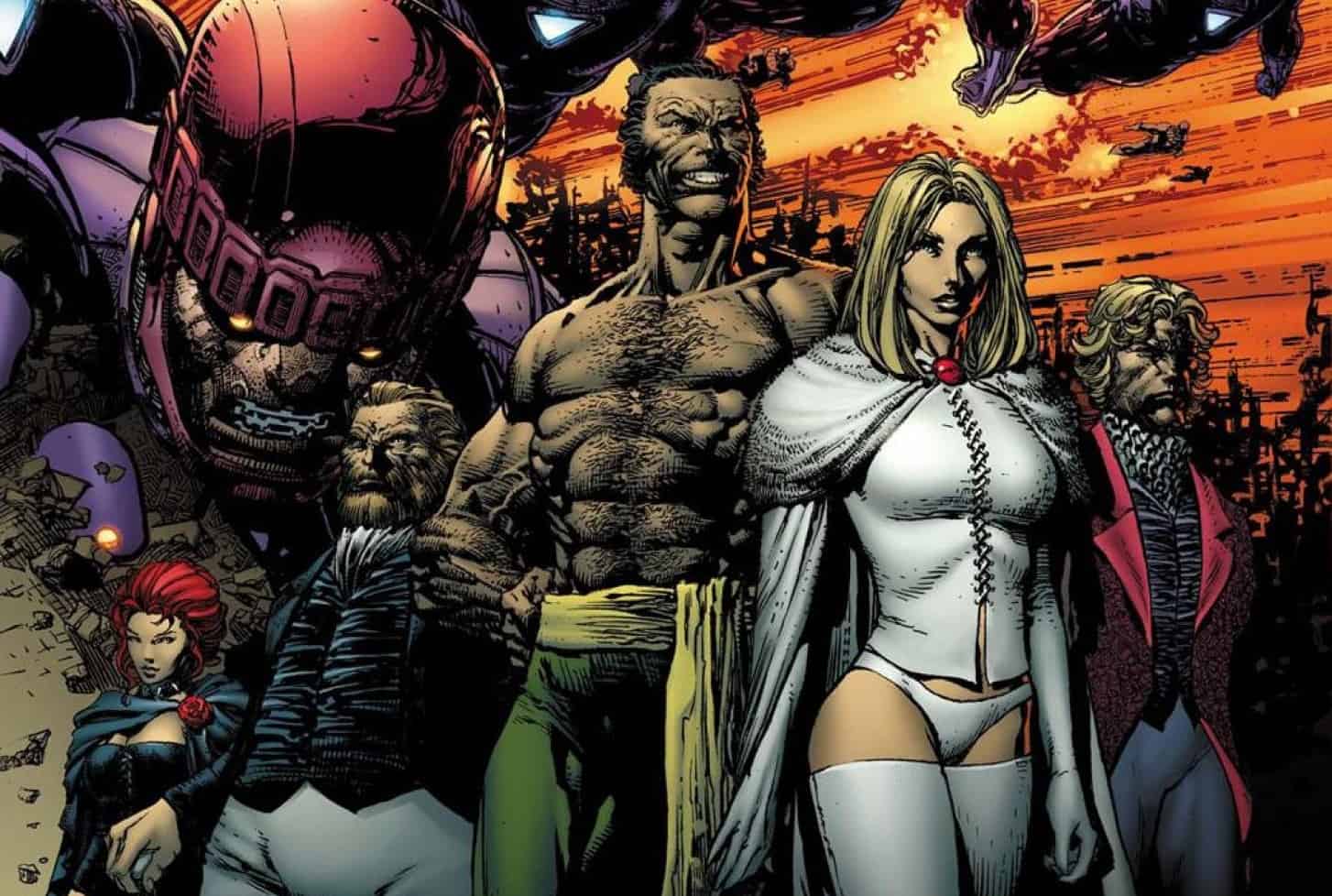 FOX In Development On HELLFIRE

FOX is in development on an action-adventure series, HELLFIRE (working title), it was announced today by David Madden, President, Entertainment, Fox Broadcasting Company.

Set in the late 1960s, the series – which will be produced by 20th Century Fox Television and Marvel Television, with 20th Century Fox handling the physical production – follows a young Special Agent who learns that a power-hungry woman with extraordinary abilities is working with a clandestine society of millionaires – known as “The Hellfire Club” – to take over the world.

“We are thrilled to partner with Marvel to bring this world to television and build upon the vibrant mythology that has captivated fans for years,” said Madden. “These powerful and dynamic characters are complicated and larger-than-life, the pace and visual imagination are unrelenting, and the story takes place during one of the most explosive eras in recent history. We are so looking forward to working with this incredibly talented team.”

“HELLFIRE is a unique opportunity to be able to go deeper with some of these extraordinary characters, but to also dramatize new characters and give TV viewers a chance to experience this expanded world in an explosive way that everyone will be talking about,” commented Jonathan Davis, President, Creative Affairs, 20th Century Fox Television.  “The action at the center of HELLFIRE will be dynamic and will satisfy the rabid fans, but that said, newcomers will surely be addicted too!”