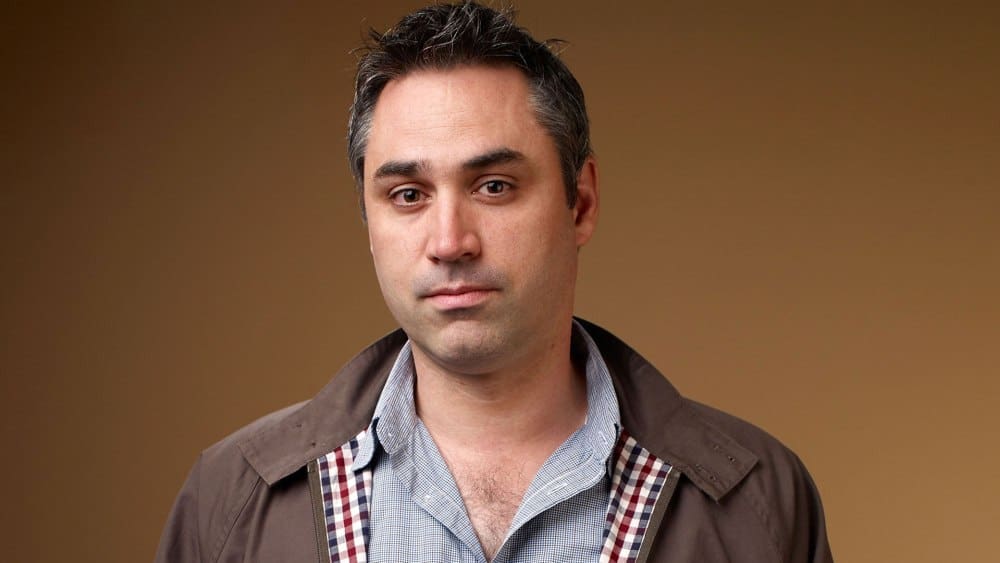 FX has placed a pilot order for Devs, a drama series created by award-winning writer/director Alex Garland, it was announced today by Eric Schrier and Nick Grad, Presidents of Original Programming for FX Networks and FX Productions.

Garland wrote the pilot and will direct as well as Executive Produce along with DNA TV and Scott Rudin Productions with whom he partnered with on the acclaimed feature film Annihilation and the Academy Award®-winning Ex Machina. The pilot will be produced by FX Productions.

“Devs is a captivating series from Alex Garland, building on his track record of groundbreaking work that challenges our notion of humanity amid the seemingly boundless promise of technology,” said Schrier. “We’re all the more thrilled that Alex will direct and executive produce with our partners at DNA TV and Scott Rudin Productions.”

In Devs, a young computer engineer, Lily, investigates the secretive development division of her employer, a cutting-edge tech company based in San Francisco, which she believes is behind the disappearance of her boyfriend.

Devs was developed under the overall television production deal that Garland signed with FX Productions in July.

Garland was nominated in 2016 for an Academy Award® for Best Writing, Original Screenplay for Ex Machina. He won the DGA Award for Outstanding Directorial Achievement of a First-Time Feature Film Director for Ex Machina. He also received three BAFTA Award nominations for the film, including Best British Film, for the feature. Garland has worked in film and books and video games since the publication of his first novel, The Beach.  His other film work includes 28 Days Later, Sunshine, Never Let Me Go, Dredd and Annihilation.

FX Networks, a business unit of 21st Century Fox, is comprised of the networks FX, FXX and FXM and the video on-demand app FXNOW. FX, the flagship general entertainment basic cable channel, launched in June of 1994 and is carried in 90 million homes. The diverse schedule features a growing roster of critically-acclaimed and award-winning hit dramas series, including The Americans, Taboo, Legion, Snowfall, Trust and the upcoming Mayans MC; the critically-acclaimed limited series American Horror Story, Fargo, American Crime Story and FEUD; acclaimed hit comedy series including Atlanta, Baskets and Better Things; and the upcoming dance musical series Pose. FXX, the newest network, launched in September 2013 and is carried in 86 million homes. Geared towards a young adult audience, the schedule features original series, movies, and acquired series. The channel is anchored by the acclaimed hit comedies It’s Always Sunny in Philadelphia, the Emmy® Award winning comedy series Archer, You’re the Worst and the upcoming untitled Marvel’s Deadpool animated comedy series. FXX is also the exclusive cable home to The Simpsons, the longest-running comedy in TV history. FXM (formerly Fox Movie Channel) was launched in October of 1994 and is now carried in 57 million homes. Its schedule features classic films during the day (FXM Retro), and contemporary box office hits and acclaimed, award-winning films in the evening, as well as short-form award-winning original programming. FX Networks received 55 Emmy® Award nominations in 2017, the most of any basic cable network for the fourth consecutive year, after winning a basic cable record 18 Emmy Awards in 2016.