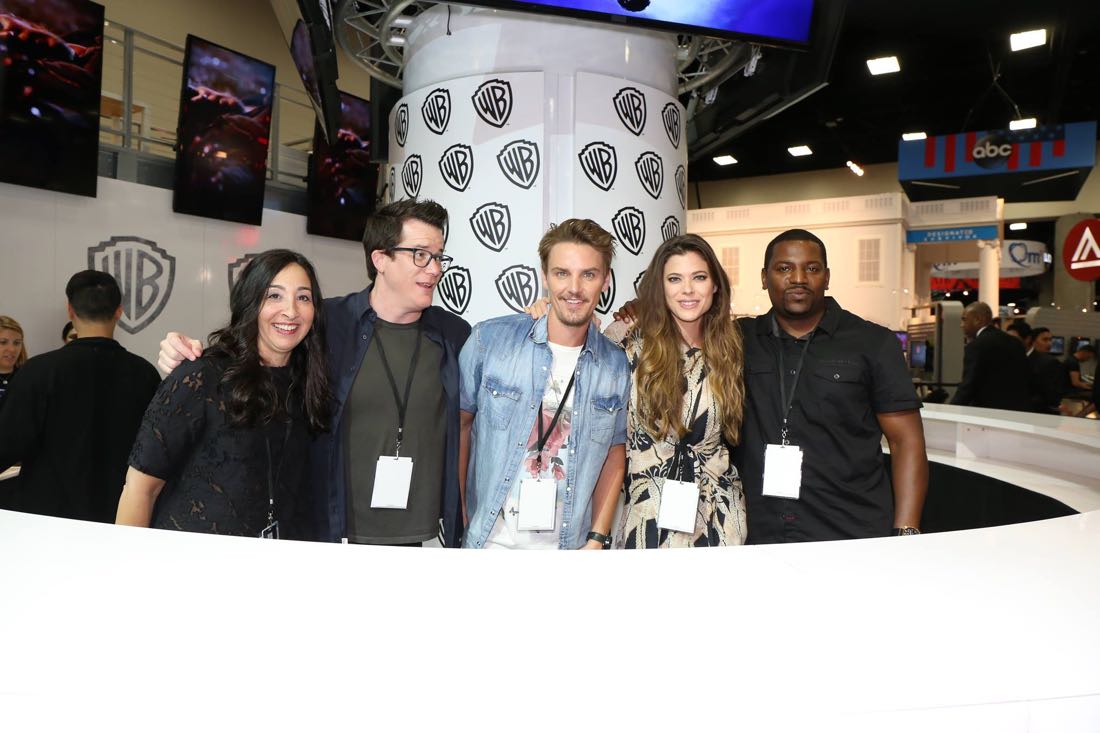 Based on the New Line feature film, Frequency is the story of a father and daughter who are supernaturally reunited two decades after his suspicious and untimely death. New York detective Raimy Sullivan was only 7 when her father, Frank Sullivan, an undercover cop, abandoned his family in pursuit of a case that led not only to his family’s breakup, but also his eventual death undercover. Always believing her dad died in disgrace as a corrupt cop, Raimy set forth to surpass him in law enforcement, rising through the ranks to detective. But everything she knows changes when somehow Raimy and Frank connect — across two decades — over Frank’s vintage ham radio in the garage. Where once Frank was lost in the shadows of his undercover work in 1996, he has now miraculously been found by his now-grown daughter in 2016. As they forge a new relationship while working together in two time periods to close an unsolved serial murder investigation, their emotional connection transcends time to not only repair the broken bonds of their family, but also defy fate and change the course of destiny. Frequency makes its Comic-Con debut with a screening of the complete pilot episode, followed by a Q&A with series stars Peyton List (The Tomorrow People, The Flash), Riley Smith (Nashville, The Messengers) and Mekhi Phifer (Torchwood, ER), along with executive producers Jeremy Carver (Supernatural, U.S. version of Being Human) and Jennifer Gwartz (Lethal Weapon, Veronica Mars). From Lin Pictures in association with Warner Bros. Television, Frequency premieres Wednesday, October 5, at 9/8c on The CW. Become a fan on Facebook at www.facebook.com/CWFrequency and follow the show on Twitter at @CWFrequency