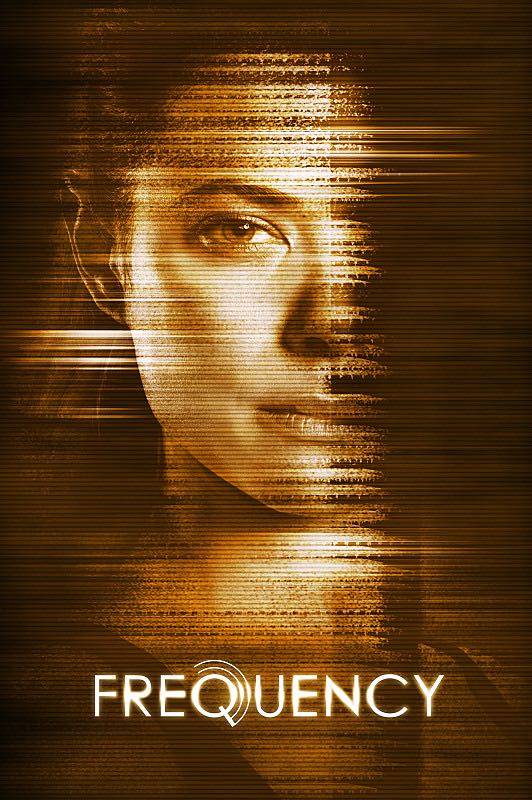 Detective Raimy Sullivan (Peyton List) has always wanted to prove that she is nothing like her father. In 1996, when Raimy was eight years old, NYPD Officer Frank Sullivan (Riley Smith) left Raimy and her mother, Julie (Devin Kelley), behind when he went deep undercover, got corrupted, and got himself killed. Or so the story has always gone.

Few people knew about the secret undercover sting operation Frank was really charged with, led by Stan Moreno (Anthony Ruivivar), who has now risen to Deputy Chief of Police. Frank’s former partner, Lieutenant Satch Reyna (Mekhi Phifer), is now Raimy’s mentor and friend, and he has urged her to let go of the hurt and anger she still feels about Frank’s disappearance and death, but the old pain still lingers. Raimy can barely bring herself to discuss Frank, even with her devoted boyfriend, Daniel (Daniel Bonjour), or her childhood friend, Gordo (Lenny Jacobson).