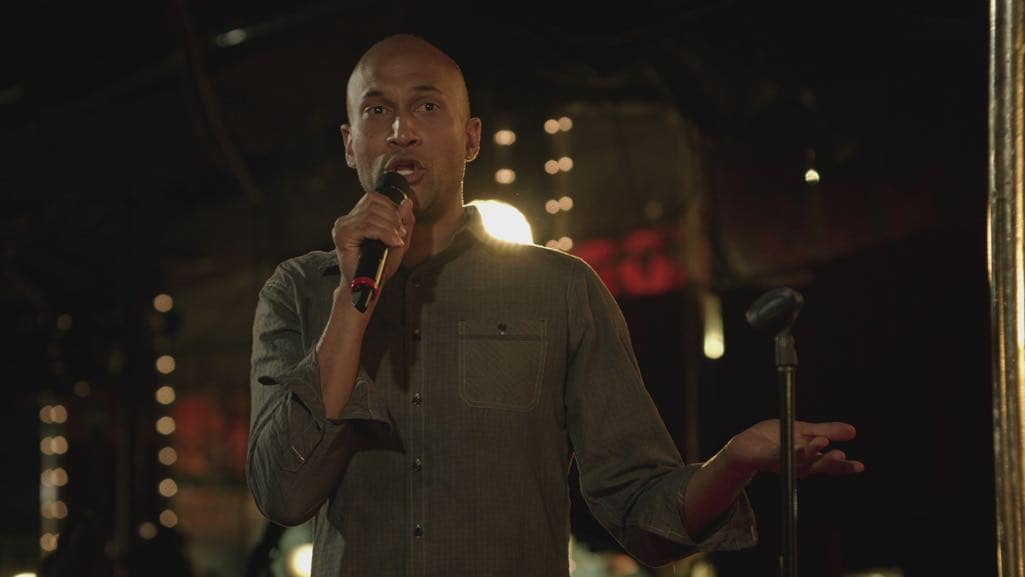 “‘This Is Not Happening’ is a great platform for comedians to tell true, personal stories of humiliation, degradation and supreme embarrassment,” said Alterman. “Or put another way… of being human.”

“This season was awesome,” said Shaffir. “We got this amazing mix of legends like Stanhope and Regan, new comics that I love being able to introduce to the public, and returning favorites like Diaz, Siddiq, and Kreischer. Nothing I ever do will be as great as Season 19 of ‘South Park,’ but this is something I’m really proud of. And I can’t wait to start finding new comics with crazy stories for Season four.”

The premiere episode, titled “Scumbag,” features stories about encounters with the worst people imaginable from Shaffir and Vulcano. Sometimes those terrible people are themselves. “This Is Not Happening” originally debuted as a digital series on cc.com and the site continues to feature exclusive digital stories from Sofiya Alexandra, Aaron Berg, Pete Johansson, Joe List, Dave Ross, Scruncho, Ryan Sickler and Dan St. Germain throughout the run of new episodes. Anne Harris and Ryan Moran are the Executives in Charge for Comedy Central.

Episodes of “This Is Not Happening” will be available the day of premiere on the Comedy Central App and ThisIsNotHappening.com, and season 2 is available now. Leading up to the on-air premiere, Comedy Central Stand-Up and ThisIsNotHappening.com will feature preview stories and digital exclusives from the new season, including an interview with Shaffir about the origin of the live show and its journey to Comedy Central. Additional exclusive content, including unaired and extended versions of stories, will appear on the site and other platforms throughout the season and following the season finale. The Comedy Central channel on Snapchat Discover and the CC app will also feature stories from “This Is Not Happening.” Fans can follow Comedy Central Stand-Up on Twitter at @standup, and tweet using the hashtag #ThisIsNotHappening to join the social conversation around the series.