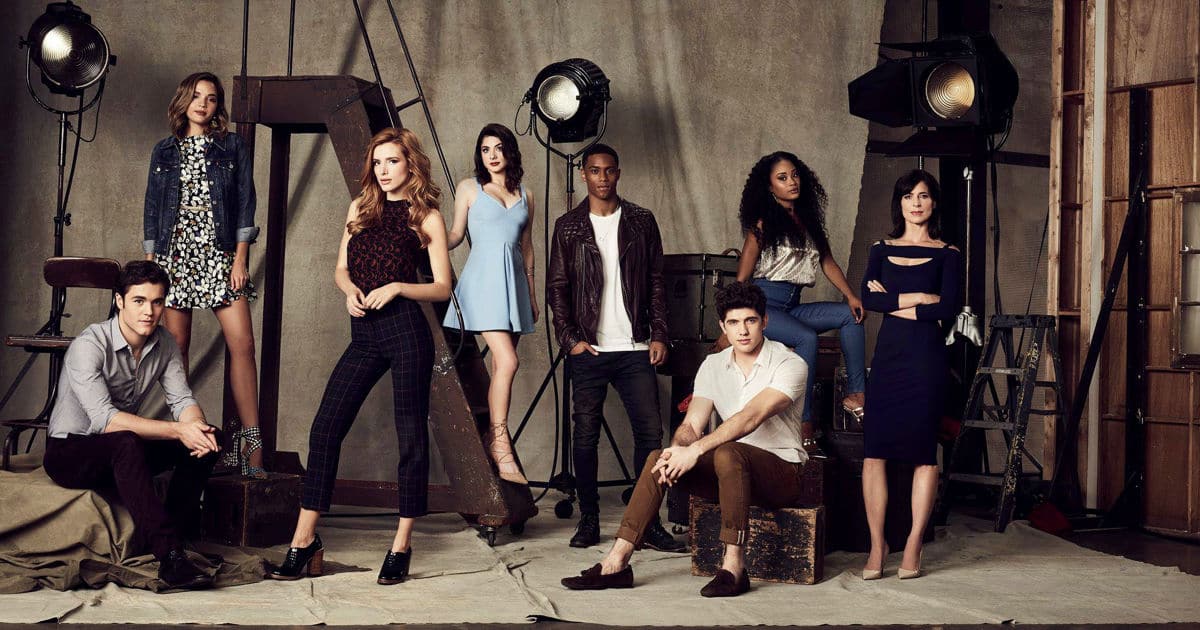 Freeform, Disney’s young adult television and streaming network, today announced the season two pickup of original drama series “Famous in Love,” from Warner Horizon Scripted Television, via a Facebook Live chat with the cast. From executive producer I. Marlene King (“Pretty Little Liars”), based on the novel by Rebecca Serle and starring Bella Thorne as “Hollywood’s It Girl,” the series will return with all-new heart-racing (and heart-stopping) drama-filled episodes.

“We’re so proud to be continuing our relationship with Marlene King and this incredibly talented cast,” said Karey Burke, executive vice president of Programming and Development. “‘Famous in Love’ has resonated with nearly 30 million fans across the U.S. and we couldn’t be happier to deliver another season of this addictive series.”

King added, “It’s great to know we are just getting started on this wild and fun Hollywood ride called ‘Famous in Love.’ I’m thrilled to have the opportunity to dive deeper into the world and characters we fell in love with last season.”

A multiplatform hit, “Famous in Love” debuted across all Freeform platforms as well as On Demand and Hulu simultaneously. The series has generated nearly 29 million total views across digital and linear platforms to date, and is the network’s No. 1 current original series in Women 18-34. The series’ binge-viewing launch on digital platforms was the strongest digital start for a series in the network’s history and helped power Freeform to its best month ever across its owned platforms during April 2017. Addictive from the opening scene, 90% of “Famous in Love”’s binge viewers completed the first season within one week – including 78% in just four days – with nearly 50% of the series’ viewers new to the network.