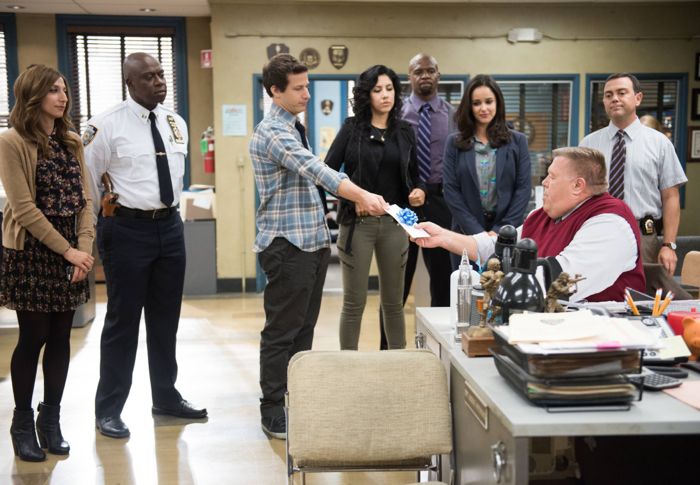 “We’re so proud of these comedies. Each has its own unique voice, but they both boast terrific ensembles with stand-out characters and, of course, phenomenal writing, which are the hallmarks of all great comedies,” said Madden. “We’d like to thank the executive producers, casts and crews of BROOKLYN NINE-NINE and THE LAST MAN ON EARTH for their tremendous work this season, and look forward to what’s in store next year.”

THE LAST MAN ON EARTH is produced by 20th Century Fox Television. The series is created by Will Forte. The series is executive-produced by Forte, Phil Lord, Chris Miller, Seth Cohen and Andy Bobrow. The series stars Will Forte, Kristen Schaal, January Jones, Mel Rodriguez, Mary Steenburgen and Cleopatra Coleman. “Like” THE LAST MAN ON EARTH on Facebook at facebook.com/TheLastManOnEarthFOX. Follow the series on Twitter @LastManFOX and join the discussion using #LastManOnEarth. See photos and videos on Instagram @lastmanfox.