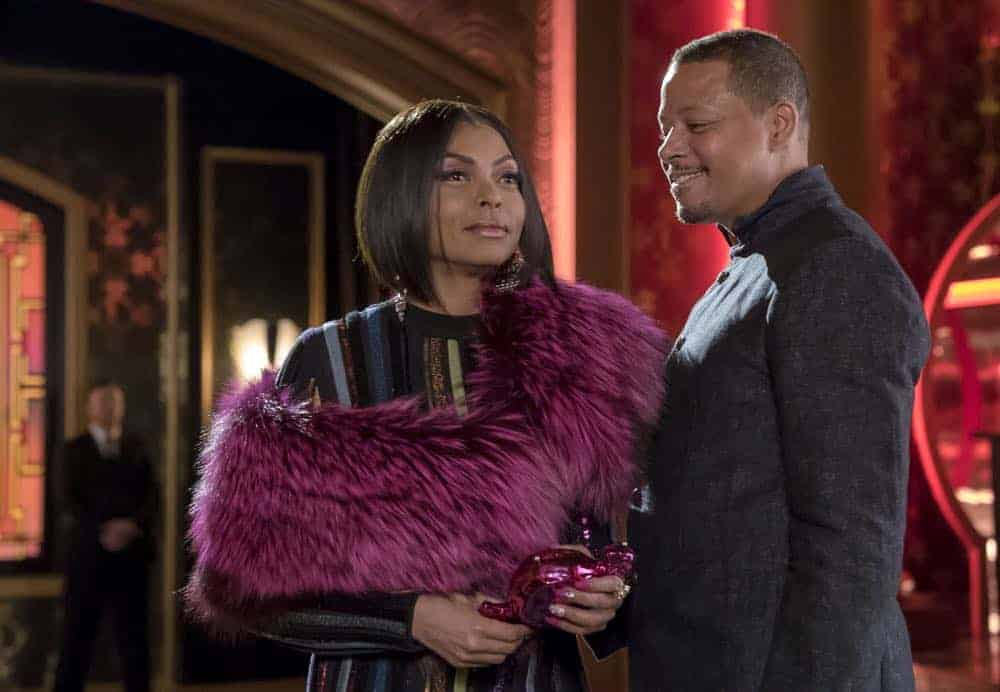 FOX has renewed the hit drama EMPIRE for a fifth season, it was announced today by Michael Thorn, President, Entertainment, Fox Broadcasting Company.

“EMPIRE is as compelling, emotional and unpredictable as it ever was,” said Thorn. “We are so proud of our amazing cast, led by Terrence and Taraji, who deliver powerful performances week after week. We’d also like to thank our tremendous creative team – Lee, Danny, Brett, Ilene, Sanaa, Brian and Francie – whose inspired storytelling continues to create the unforgettable, jaw-dropping OMG moments that have always been signature to EMPIRE.”

In tonight’s episode of EMPIRE, “A Lean and Hungry Look,” airing at 8:00-9:00 PM ET/PT on FOX, Eddie (guest star Forest Whitaker) fights for his place at Empire Entertainment and gets the board on his side, while Lucious (Terrence Howard) and Shine (Alvin “Xzibit” Joiner) must find a permanent solution to keep him out. Then, as Cookie (Taraji P. Henson) tries to make amends for the past, it leads her to a possible future with her long-lost mother (guest star Alfre Woodard).

EMPIRE ranks as one of the season’s top broadcast dramas among Adults 18-49 and earns FOX’s second-largest Total Multi-Platform audience this season, averaging 11.3 million Total Viewers for the 2017/18 broadcast season to date, up +95% from its Live + Same Day delivery. The critically acclaimed series has garnered multiple Emmy Award and Golden Globe nominations. For her role as “Cookie Lyon,” Taraji P. Henson has received two Emmy nominations for Outstanding Lead Actress in a Drama Series and won the Golden Globe for Best Performance by an Actress in a Television Series – Drama in 2016. The series and cast have been recognized at the NAACP Image Awards over the past several years through multiple nominations and wins, including Outstanding Drama Series, Outstanding Actor in a Drama Series and Outstanding Actress in Drama Series. The series also earned a Grammy Award nomination for Best Compilation Soundtrack for Visual Media.