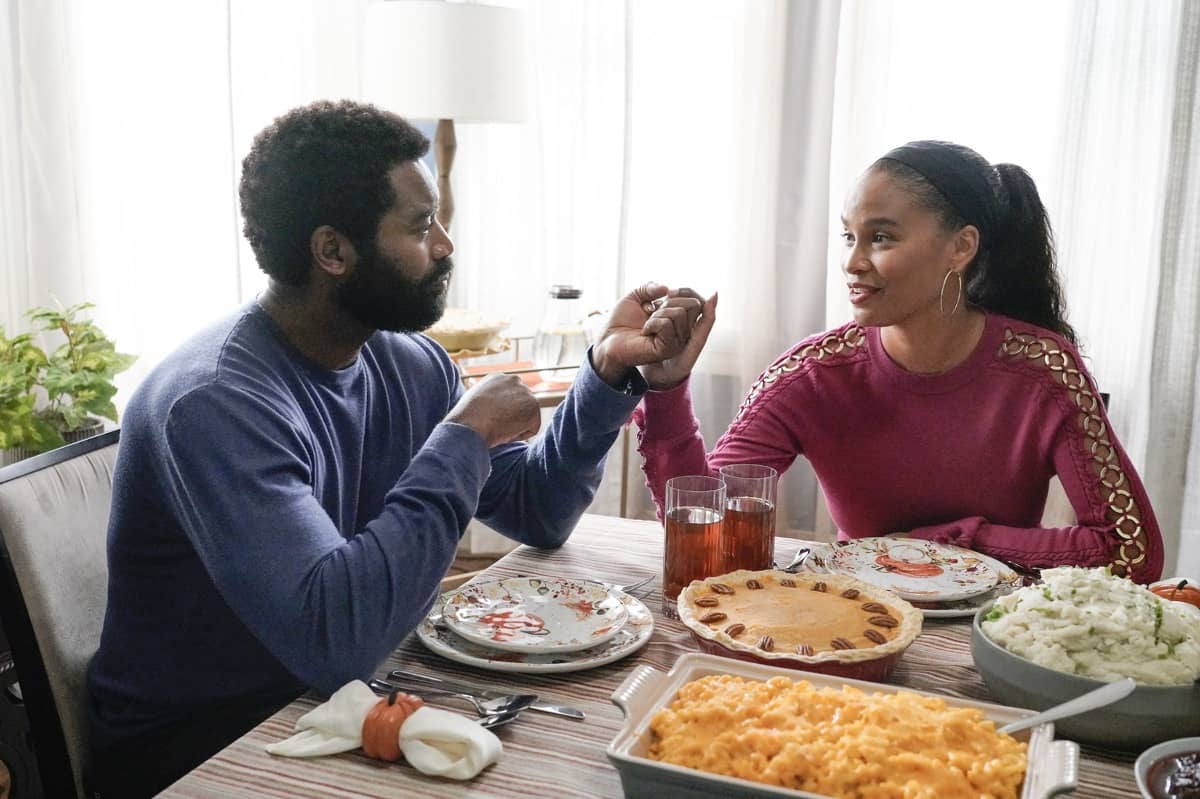 FOR LIFE Season 2 Episode 4 Photos Time To Move Forward – “Time to Move Forward” – As a favor to Jamal, Aaron defends a man in a witness tampering case, while tensions rise at home in the run-up to the Wallace family Thanksgiving on ABC’s “For Life,” airing WEDNESDAY, DEC. 9 (10:00-11:00 p.m. EST), on ABC. Episodes can also be viewed the next day on demand and Hulu.

“Time to Move Forward” is written by Kirk A. Moore and directed by Russell Fine.