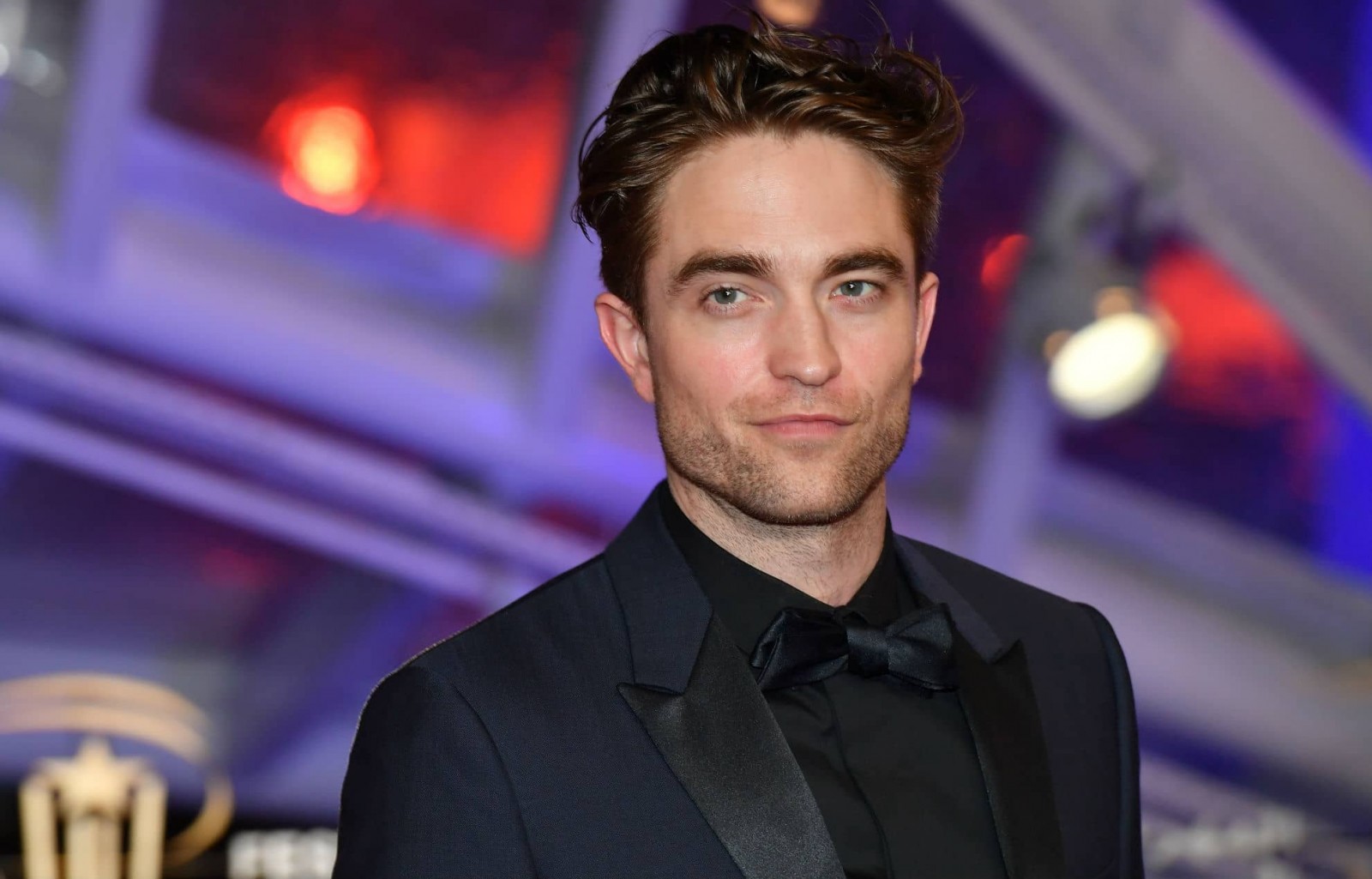 Principal photography has begun on Warner Bros. Pictures’ “The Batman.” Director Matt Reeves (the “Planet of the Apes” films) is at the helm, with Robert Pattinson (upcoming “Tenet,” “The Lighthouse,” “Good Time”) starring as Gotham City’s vigilante detective, Batman, and billionaire Bruce Wayne.

Batman was created by Bob Kane with Bill Finger. Based on characters from DC, “The Batman” is set to open in theaters June 25, 2021 and will be distributed worldwide by Warner Bros. Pictures.