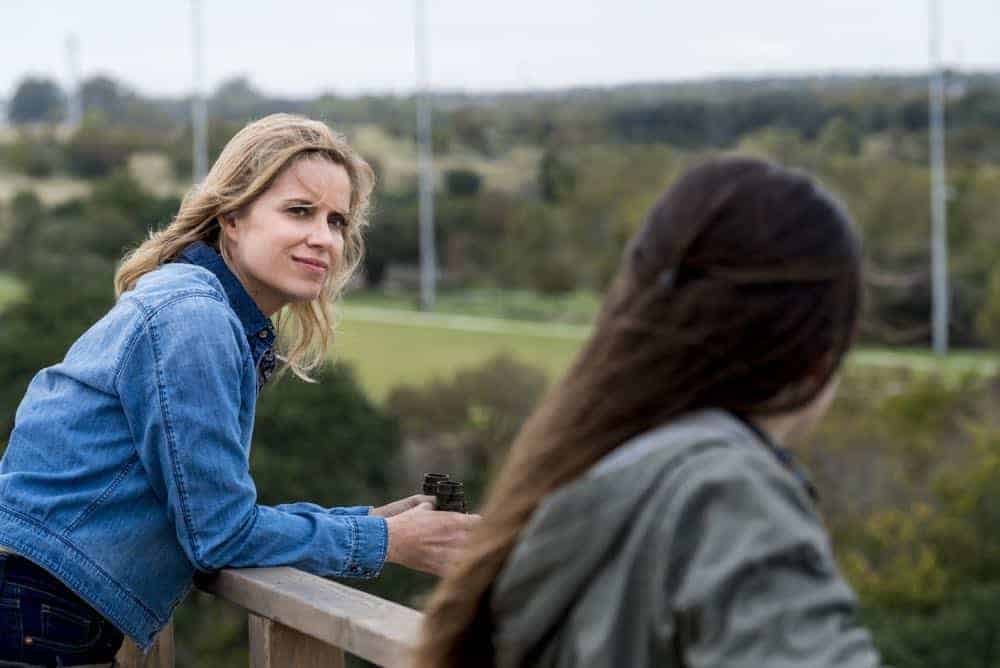 On-air and on demand, April 22, 9/8c. Available now for Xfinity AMC Premiere subscribers. A troubled survivor finds allies in an unexpected place; the life Madison has fought to build comes under threat. FEAR THE WALKING DEAD Season 4 Episode 2 Photos Another Day In The Diamond