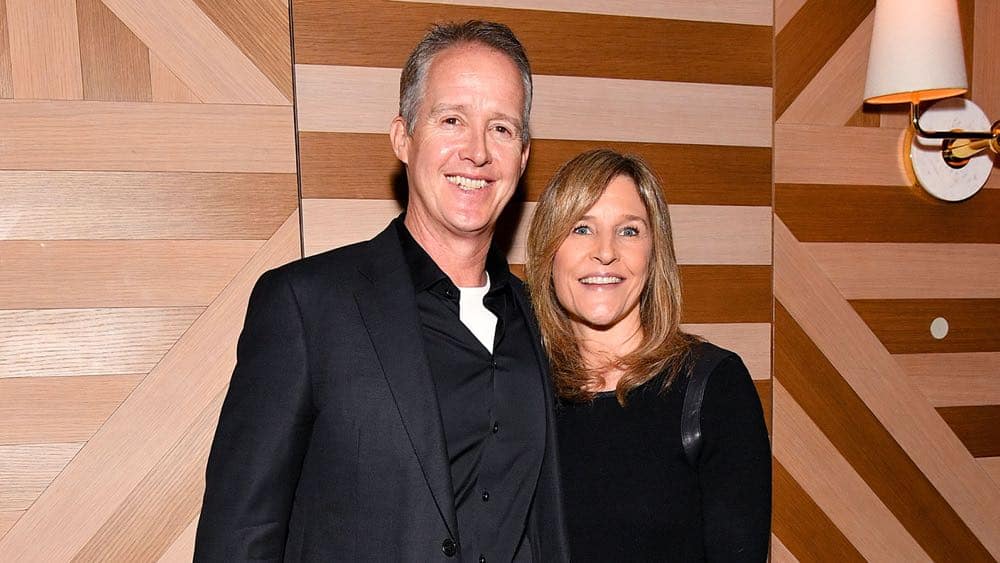 Adding to its roster of elite talent relationships, global content leader Lionsgate (NYSE: LGF.A, LGF.B) today announced a multiyear television deal with producers Eric and Kim Tannenbaum (Two and a Half Men) to create scripted programming for the studio through their Tannenbaum Company production banner.

The Tannenbaums, whose company has been based at CBS Television Studios for the past eight years, have produced such shows as the long-running Emmy Award®-nominated blockbuster Two And A Half Men; the recent reboot of The Odd Couple, starring Matthew Perry; Young & Hungry, Freeform’s highest-rated comedy; and Impastor for TV Land. Their most recent series, The Last O.G., from Oscar®-winning creator Jordan Peele and John Carcieri, premiered with record ratings at TBS and is the highest-rated cable show this year.

“We’re delighted to partner with Eric and Kim, two of the most gifted and prolific television producers in the industry,” said Lionsgate Television Group Chairman Kevin Beggs. “They have shepherded a roster of iconic series and we look forward to working together.”

“We’re thrilled to join Kevin, Sandra, Chris and the rest of the Lionsgate team,” said the Tannenbaums. “Their television business is perfectly aligned with our own approach to creating great programming in an entrepreneurial and talent-friendly environment, and we can hardly wait to contribute to one of the most exciting slates in the industry today.”

The Tannenbaum Company is represented by CAA.