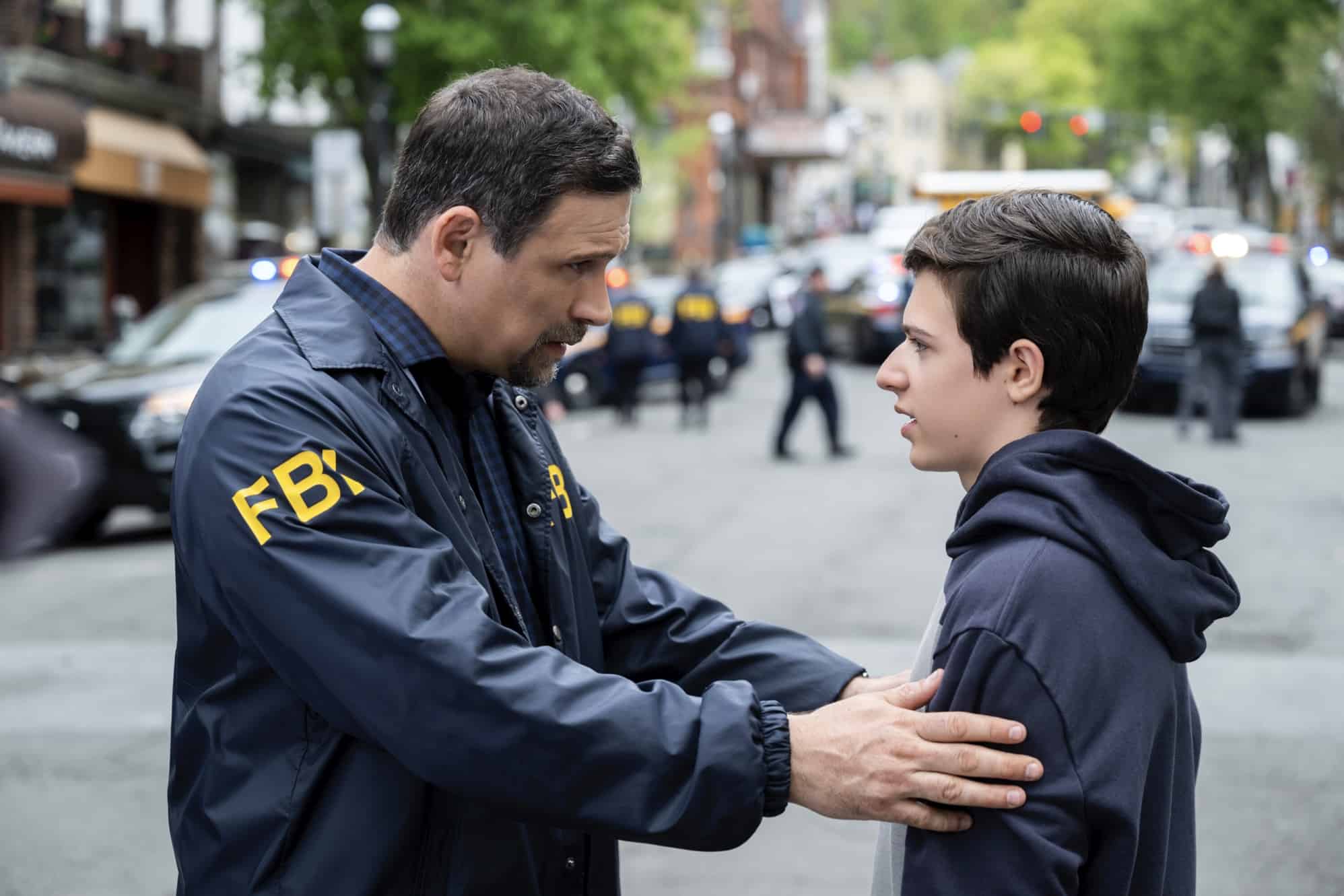 FBI Season 5 Episode 3 Photos Prodigal Son – As the team investigates a deadly robbery that garnered a cache of automatic weapons for the killers, they discover one of the culprits is a classmate of Jubal’s son, who is reluctant to cooperate with the case, on the CBS Original series FBI, Tuesday, Oct. 4 (8:00-9:00 PM, ET/PT) on the CBS Television Network, and available to stream live and on demand on Paramount+*. s05e03 5×03 5.03 s5e3

From Emmy Award winner Dick Wolf and the team behind the “Law & Order” brand, FBI is a fast-paced drama about the inner workings of the New York office of the Federal Bureau of Investigation.

This elite unit brings to bear all their talents, intellect and technical expertise on major cases in order to keep New York and the country safe.

Born into a multigenerational law enforcement family, Special Agent Maggie Bell commits deeply to the people she works with as well as those she protects.

Her partner is Special Agent Omar Adom “OA” Zidan, a West Point graduate via Bushwick who spent two years undercover for the DEA before being cherry-picked by the FBI.

Overseeing them is Special Agent in Charge Isobel Castille, who operates under intense pressure and has undeniable command authority.

The team also includes Assistant Special Agent in Charge Jubal Valentine, the nerve center of the office whose ability to easily relate to and engage with both superiors and subordinates makes him a master motivator.

The fifth season premieres Tuesday, Sept. 20 (8:00-9:00 PM, ET/PT) on the CBS Television Network and will be available to stream live and on demand on the CBS app and Paramount+.