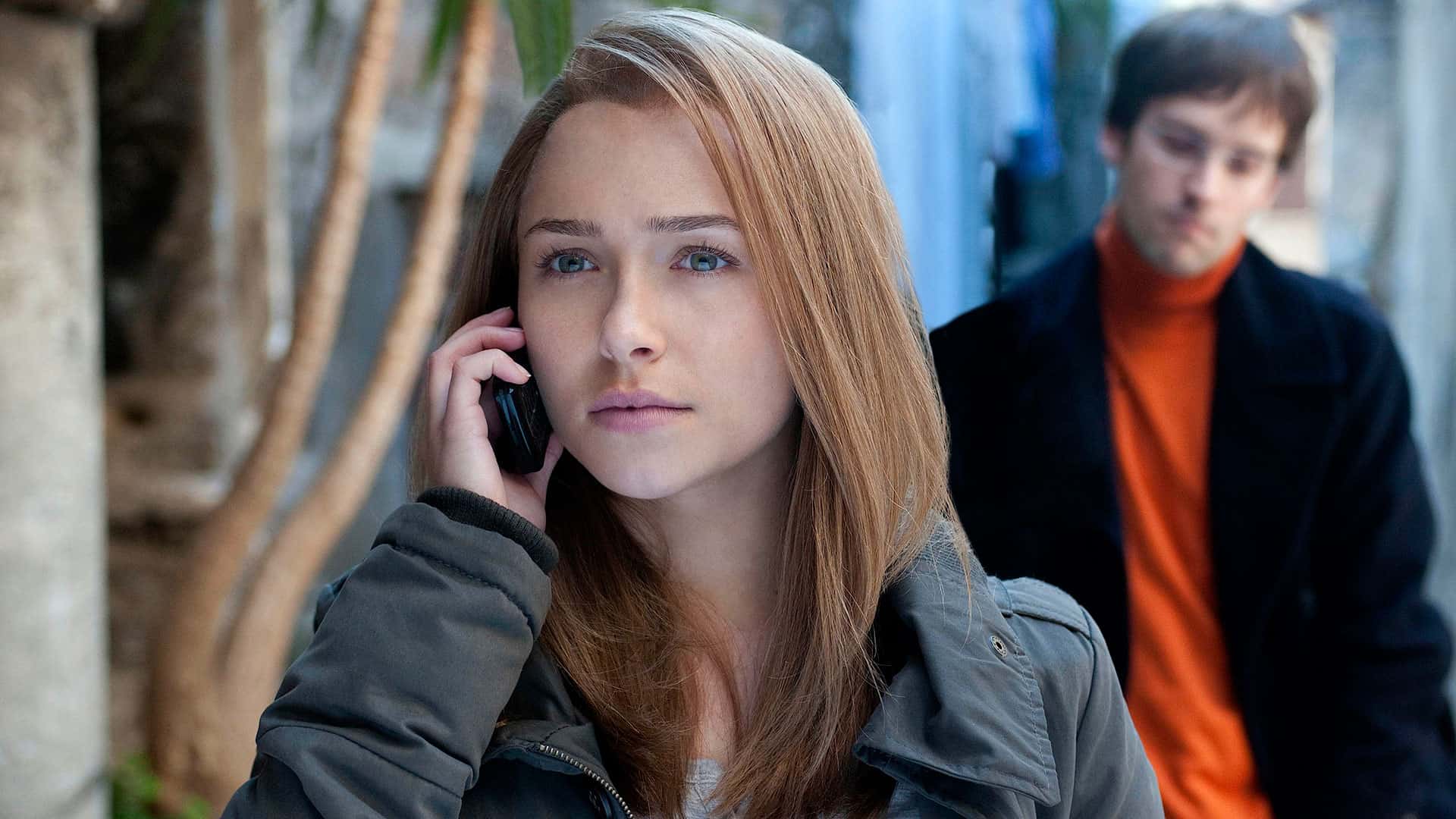 Weekends should always be reserved for watching a Lifetime movie with a glass of wine as you curl up on the couch with your cat. This channel delivers you a perfect blend of everything. You can watch twisted tales of a serial killer or a cute romantic story of two opposite people falling for each other. it brings you an adaptation of true crime as well as a wholesome Christmas movie. Whatever you are craving, Lifetime is the place where you can catch some pretty cool hidden gems.

So, if you are looking for some of the best TV movies, then keep reading this article because we have put together a list of top Lifetime films that everyone must watch.

But for this, you need to make sure that your cable TV provider offers the Lifetime Movies network. Don’t worry, we are not going to ask you to find yourself one so you can finally get to binge-watching. We have just the right suggestion for you which is Mediacom since its channel lineup is truly impressive and quite extensive. It offers all the major and premium channels that every American household typically watches. Also, Mediacom canales comes with the Lifetime Movies network, which is essentially what you need to watch all the films we have listed below.

With that being said, let’s move forward and talk about some of the best Lifetime movies you need to catch on your big screens.

Who is not aware of the infamous Amanda Knox trial? This case was the talk of the town (or the country). Amanda Knox is an American author and activist who was wrongfully convicted of the murder of her roommate, with whom she used to share an apartment in Italy. She spent four years in prison until the day she got out.

The film perfectly captures the essence of the case as it shows the trial of Amanda Knox in Italy. Back in the day, she was a college student but after the sudden death of her roommate Meredith Kercher, she was accused of being the killer.

The film is definitely worth watching because of course, the execution of this true crime adaptation is incredibly brilliant.

Lifetime channel is known for delivering movies that are based on serious social issues and concerns. One of such is teen pregnancies and this network has surely given its considerable share in this regard. It explores teen pregnancy most realistically.

Fifteen and Pregnant features young Kristen Dust (Tina Spangler) who gets pregnant when she is just fifteen years old. This happened at the most unfortunate time when her parents are already going through major marital issues. The film then follows the lives of Tina and her family as they all try to cope with this news.

Flowers in the Attic series is one of the most mind-blowing pieces of Lifetime. Although, the films in this series are absolutely messed up the topic is approached in such a way that it shows you the twisted and ugly face of society.

Flowers in the Attic tells the story of four children who are locked up in their maternal grandfather’s attic after the death of their father. As Corrine’s husband dies, she brings her children back to their grandfather’s mansion but keeps them hidden in the room attached to the attic. Meanwhile, Corrine is out there busy partying and her children wait for her to come to visit her instead of the callous grandmother who accuses the children of doing sinful things.

This twisted tale is nothing like you would expect it to be but it surely is worth visiting.

The story of everyone’s favorite royal couple is told in this romantic film about Prince Harry and Meghan Markle. If you are one of those who keep a close eye on anything even remotely related to the royal family, this is surely going to be a treat for you.

The film explores the early romance of Prince Harry and Meghan Markle after their friends set them both up with each other. Although they tried everything to keep it under the wraps, yet soon people started finding out about it and it became a major source of attention in media and worldwide.

It is a fun and adorable watch for all those who are looking for something light-hearted.

This horror thriller is a must-watch for all those of you who are a fan of Halloween. The Haunting of Sorority Row is the film you need to watch to get in the feels of the spooky season. It stars Leighton Meester and you know it is definitely going to be a great watch.

The movie is about a college student who pledges to a sorority but soon after that, she encounters one of the biggest mysteries of the town as she finds out that one of the sorority sisters had gone missing under mysterious circumstances a year prior.

Lifetime has been blessing us with one of the best television films of all time and we are truly grateful for it. There are so many more amazing movies out there but just to narrow it down to a few, the abovementioned ones are definitely those films that you need to watch. So, don’t wait any longer and start binging.