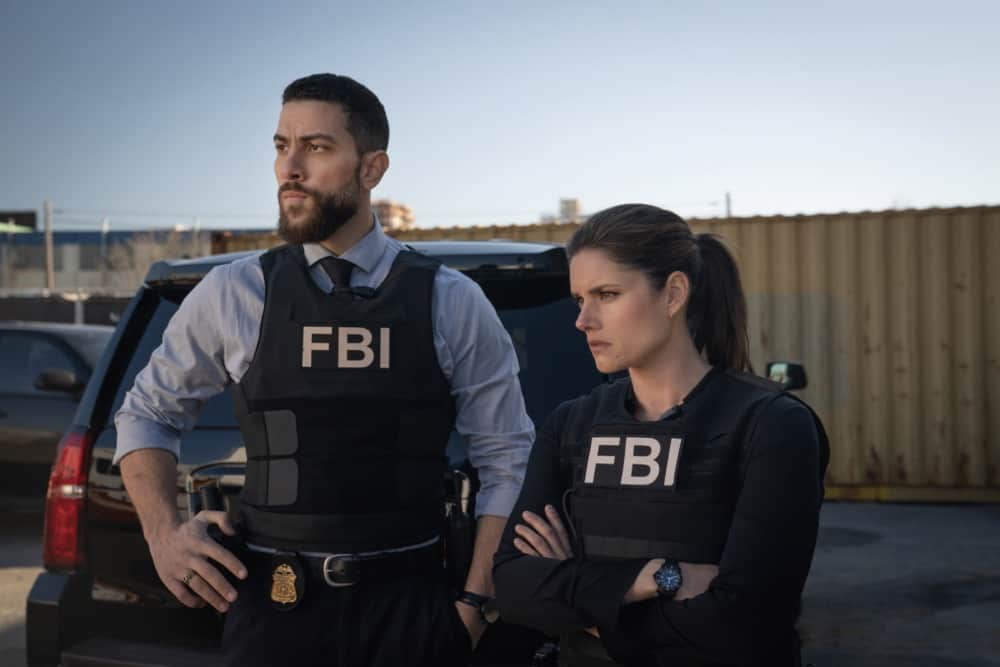 FBI Season 3 Episode 12 Photos Fathers And Sons – The team rushes to track down two doctors abducted by a desperate father willing to do anything to save his son. Also, Jubal’s uncertainty in his family life affects his judgement during the hostage situation, on FBI, Tuesday, May 4 (9:00-10:00 PM, ET/PT) on the CBS Television Network. s03e12 3×12 3.12 s3e12