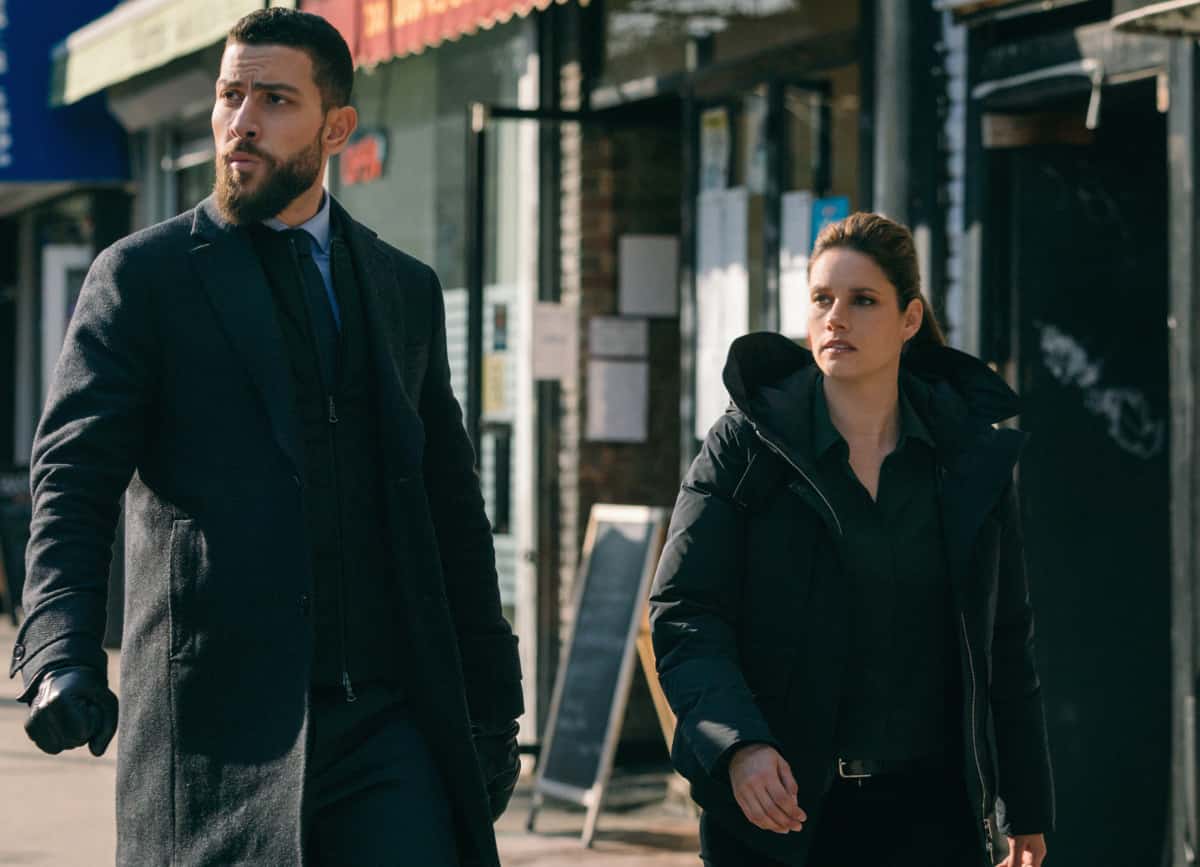 FBI Season 3 Episode 10 Photos Checks and Balances – The team must track down two assailants who wear animal masks while committing armed robberies, with the latest leaving an off-duty 26 Fed security guard dead. Also, Tiffany and Scola butt heads on whether or not to accept the local NYPD’s offer to help in the investigation, on FBI, Tuesday, April 6 (9:00-10:00 PM, ET/PT) on the CBS Television Network. s03e10 3×10 3.10 s3e10

From Emmy Award winner Dick Wolf and the team behind the “Law & Order” franchise, FBI is a fast-paced drama about the inner workings of the New York office of the Federal Bureau of Investigation. This elite unit brings to bear all their talents, intellect and technical expertise on major cases in order to keep New York and the country safe. Born into a multigenerational law enforcement family, Special Agent Maggie Bell commits deeply to the people she works with as well as those she protects. Her partner is Special Agent Omar Adom ‘OA’ Zidan, a West Point graduate via Bushwick who spent two years undercover for the DEA before being cherry-picked by the FBI.

Overseeing them is Special Agent in Charge, Isobel Castille, who operates under intense pressure and has undeniable command authority. The team also includes Assistant Special Agent in Charge Jubal Valentine, the nerve center of the office whose ability to easily relate to and engage with both superiors and subordinates makes him a master motivator. Kristen Chazal is the team’s most valued resource, who recently took on a new role as a field agent alongside partner, Stuart Scola. These first-class agents tenaciously investigate cases of tremendous magnitude, including terrorism, organized crime and counterintelligence.