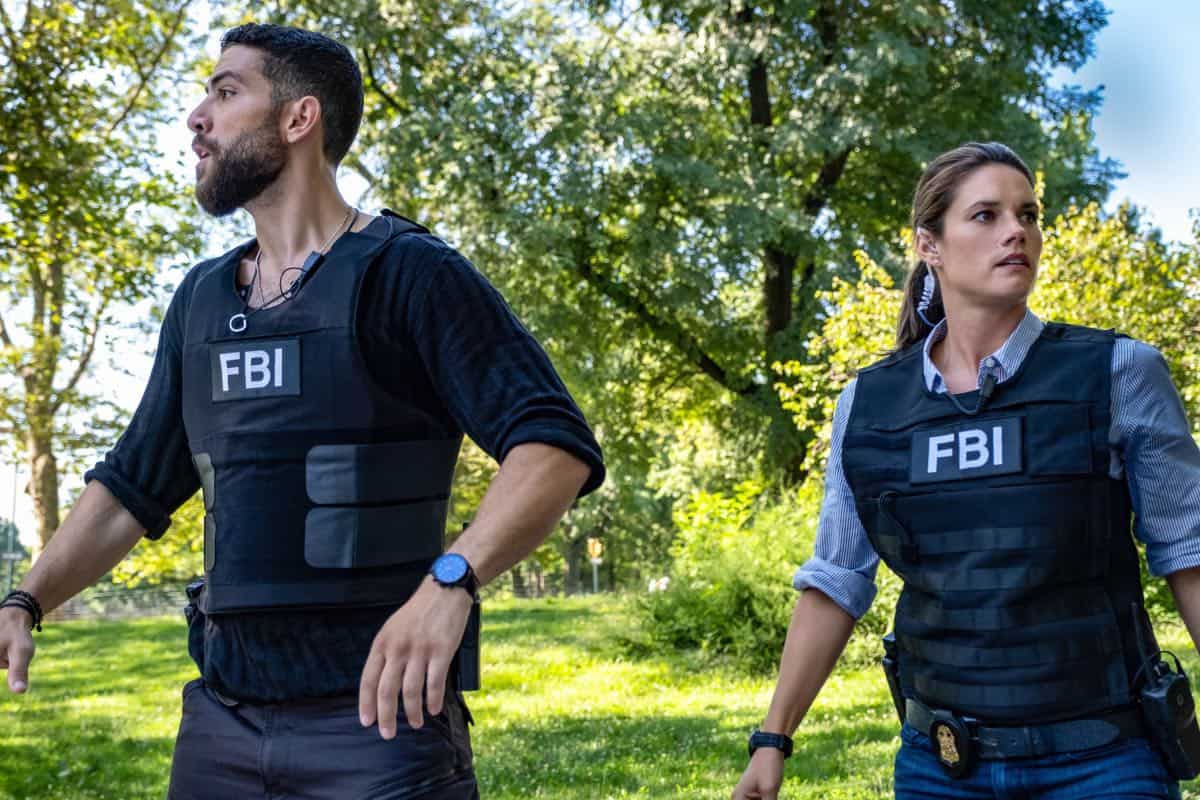 FBI Season 2 Episode 1 Photos Little Egypt – “Little Egypt” – After a bomb detonates at a restaurant in Queens, the case becomes personal for OA, who grew up eating there. But what initially seems like a terrorist attack reveals itself to be more complex, and OA goes undercover to prevent another incident, on the second season premiere of FBI, Tuesday, Sept. 24 (9:00-10:00 PM, ET/PT) on the CBS Television Network. Alana De La Garza joins as the cast as new Special Agent in Charge Isobel Castille. John Boyd guest stars as Stuart Scola, Kristen’s partner out in the field.