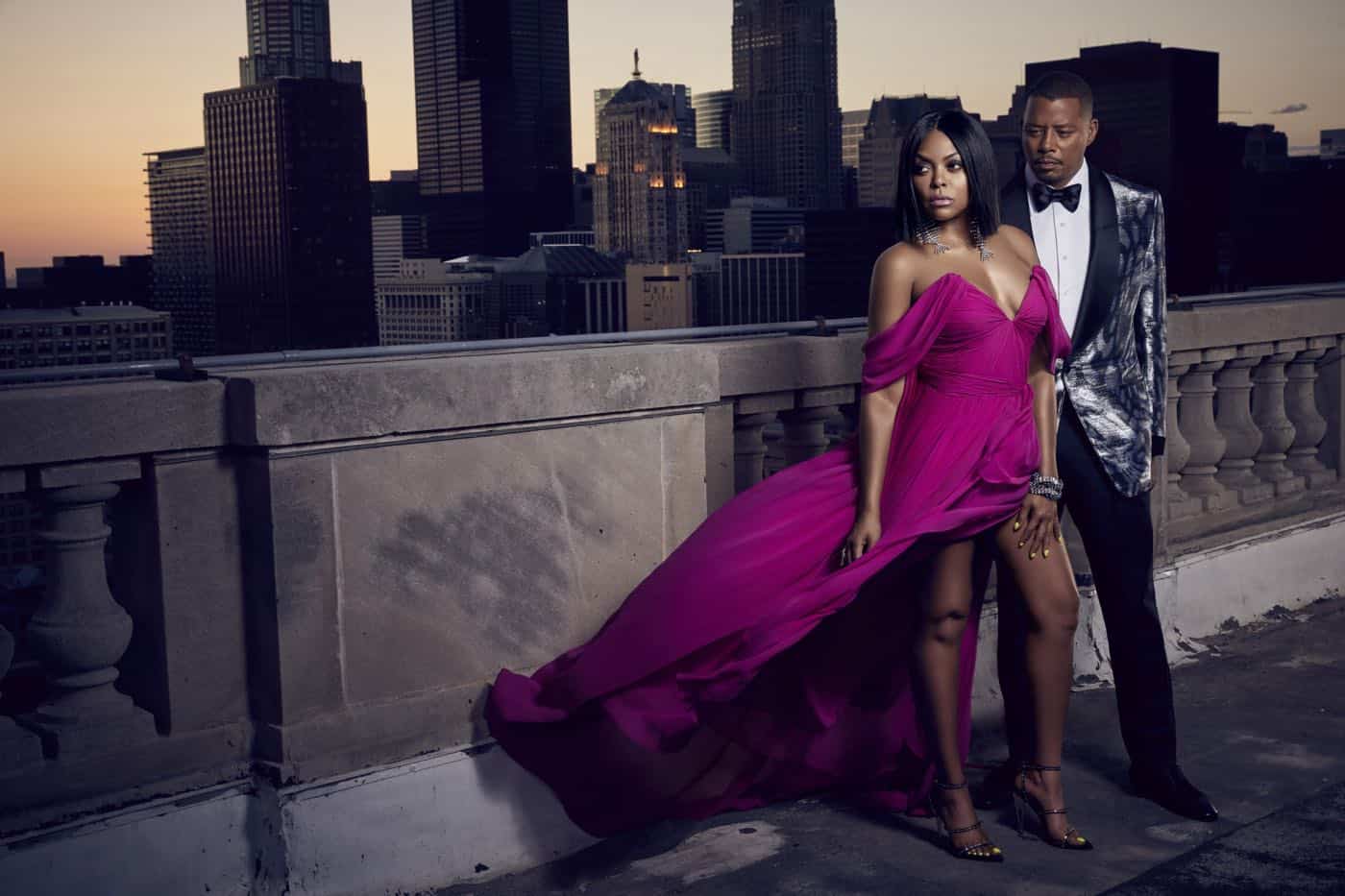 EMPIRE Season 6 Cast Photos – Golden Globe-nominated EMPIRE continues to be one of the most popular and acclaimed shows on television. A powerful drama about a family dynasty set within the glamorous and sometimes dangerous world of hip-hop music, the show revolves around the Lyons and their media company, Empire Entertainment.

At the end of Season Four, the Lyons lost Empire. However, Lucious (Terrence Howard) and Cookie (Golden Globe winner Taraji P. Henson) finally found their way to each other and said their “I do’s.” In Season Five, two years have passed, and the Lyons have yet to reclaim Empire. The family has experienced unimagined tragedies and now must join forces to rebuild from scratch. As their plans begin to take shape, they will be forced to learn – once again – that fame and fortune come with a hefty price tag.