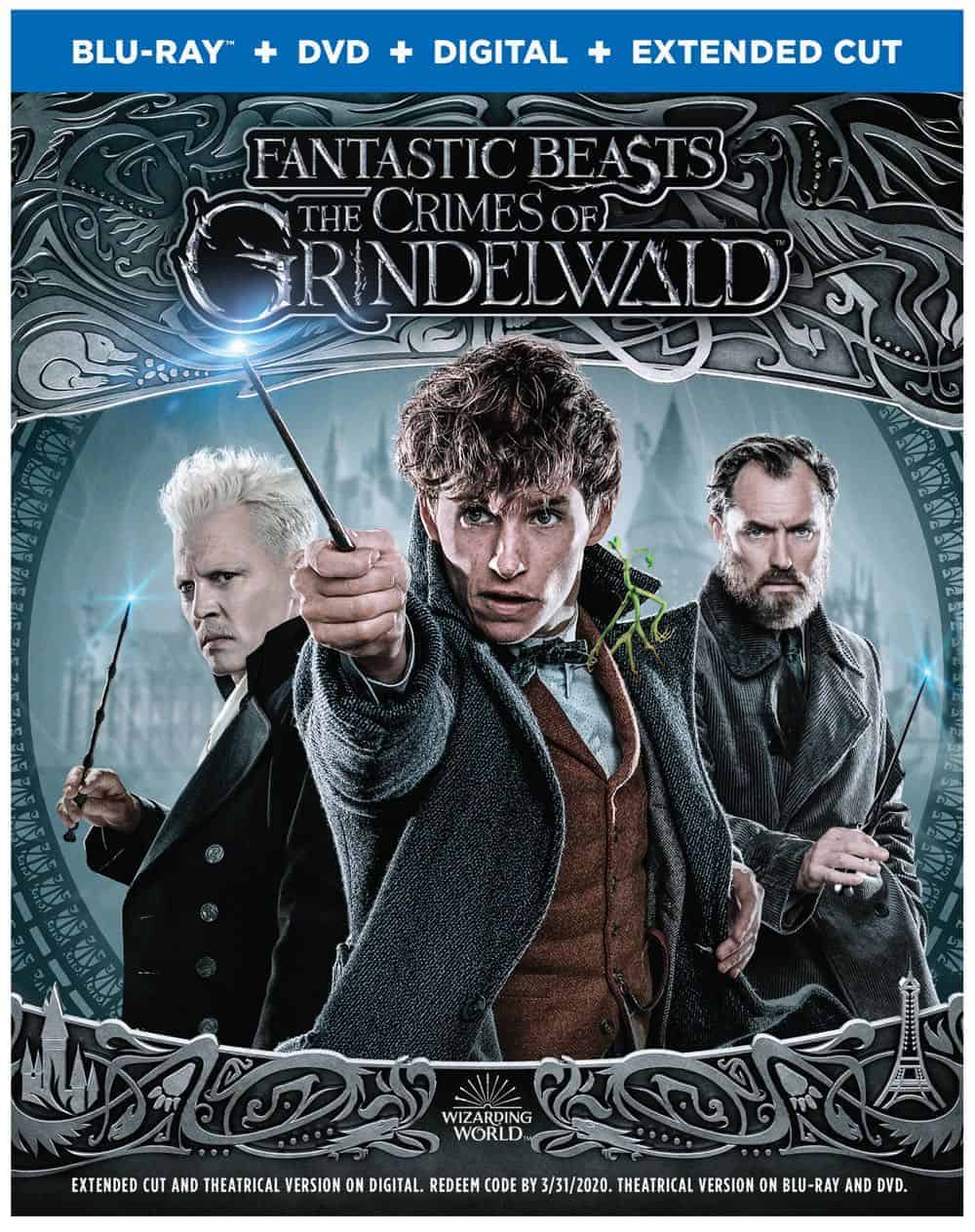 Welcome back to Hogwarts when “Fantastic Beasts The Crimes of Grindelwald,” the second of five all new adventures from the Wizarding World created by J.K. Rowling, arrives on 4K UHD Combo Pack, Blu-ray Combo Pack, DVD Special Edition and Digital.

The 4K UHD Combo Pack and the Blu-ray Combo pack include an extended cut of the film with more than seven minutes of deleted scenes added, available as a digital download. Also featured is an audio introduction by director David Yates and over an hour of fantastic special features.

“Fantastic Beasts The Crimes of Grindelwald” is directed by David Yates, from a screenplay by J.K. Rowling. The film is produced by David Heyman, Rowling, Steve Kloves and Lionel Wigram. Tim Lewis, Neil Blair, Rick Senat and Danny Cohen serve as executive producers.

“Fantastic Beasts: The Crimes of Grindelwald” will also be available on Movies Anywhere. Using the free Movies Anywhere app and website, consumers can access all their eligible movies by connecting their Movies Anywhere account with their participating digital retailer accounts.

Fans can also own “Fantastic Beasts: The Crimes of Grindelwald” via purchase from digital retailers beginning February 15.

At the end of the first film, the powerful Dark wizard Gellert Grindelwald (Johnny Depp) was captured by MACUSA (Magical Congress of the United States of America), with the help of Newt Scamander (Eddie Redmayne). But, making good on his threat, Grindelwald escaped custody and has set about gathering followers, most unsuspecting of his true agenda: to raise pure-blood wizards up to rule over all non-magical beings.

In an effort to thwart Grindelwald’s plans, Albus Dumbledore (Jude Law) enlists his former student Newt Scamander, who agrees to help, unaware of the dangers that lie ahead. Lines are drawn as love and loyalty are tested, even among the truest friends and family, in an increasingly divided wizarding world.

More than two decades ago, a young Harry Potter was whisked onto Platform 9¾ at King’s Cross Station, and readers everywhere were swept along with him into a magical universe, created by J.K. Rowling.  In the years since, the seven Harry Potter bestsellers have inspired eight blockbuster movies, an award-winning stage play, and, more recently, the successful start of the Fantastic Beasts five-film franchise.  People of all ages have been enthralled by these extraordinary adventures, set within an ever-widening shared universe, inspired by the vision of J.K. Rowling.

For today’s growing worldwide fan community, and for generations to come, the Wizarding World welcomes everyone to explore more of this magical universe—past, present and future. The Wizarding World also provides fans with an instant, trusted kite-mark of quality and authenticity.

Rating: Rated PG-13 for some sequences of fantasy action 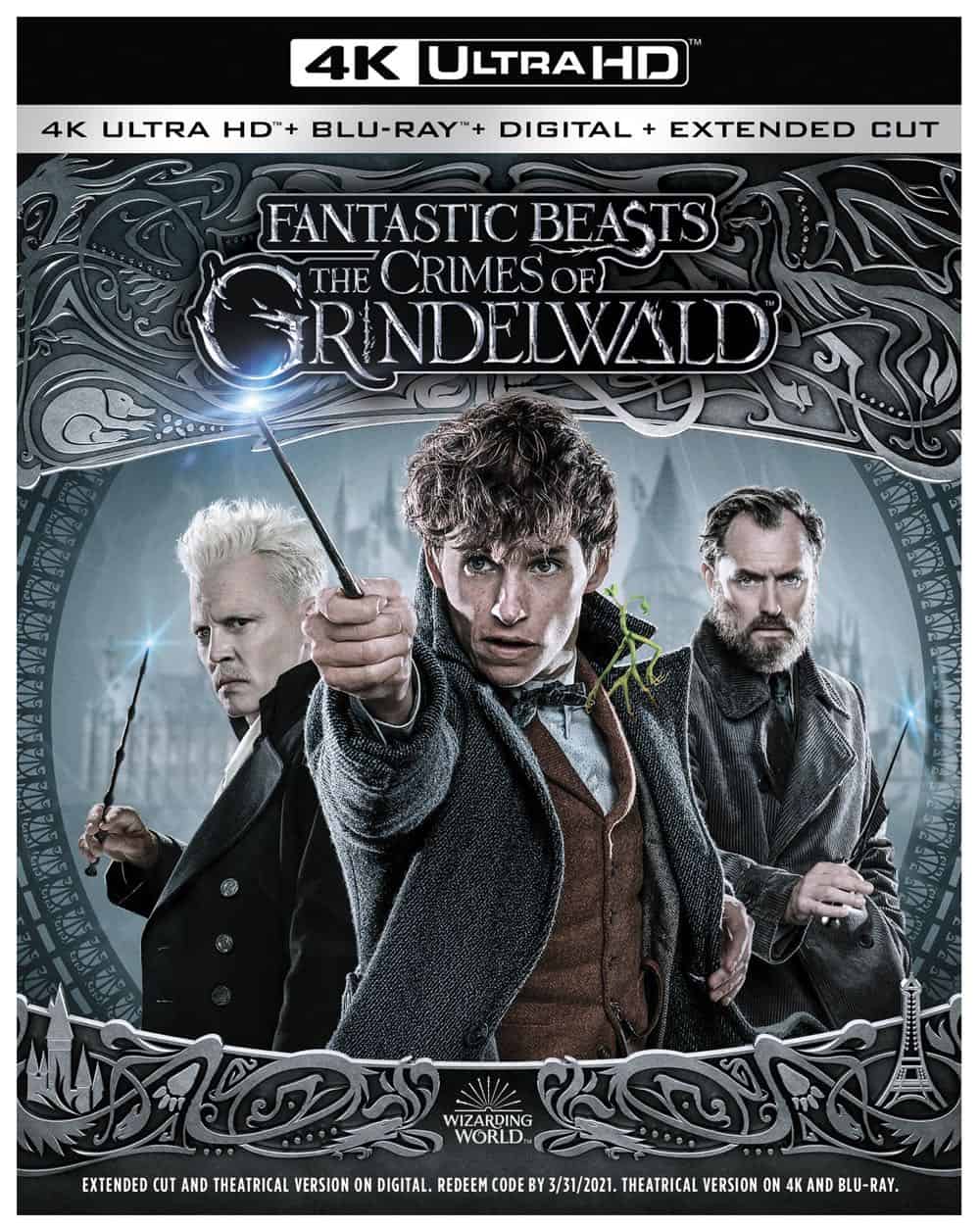 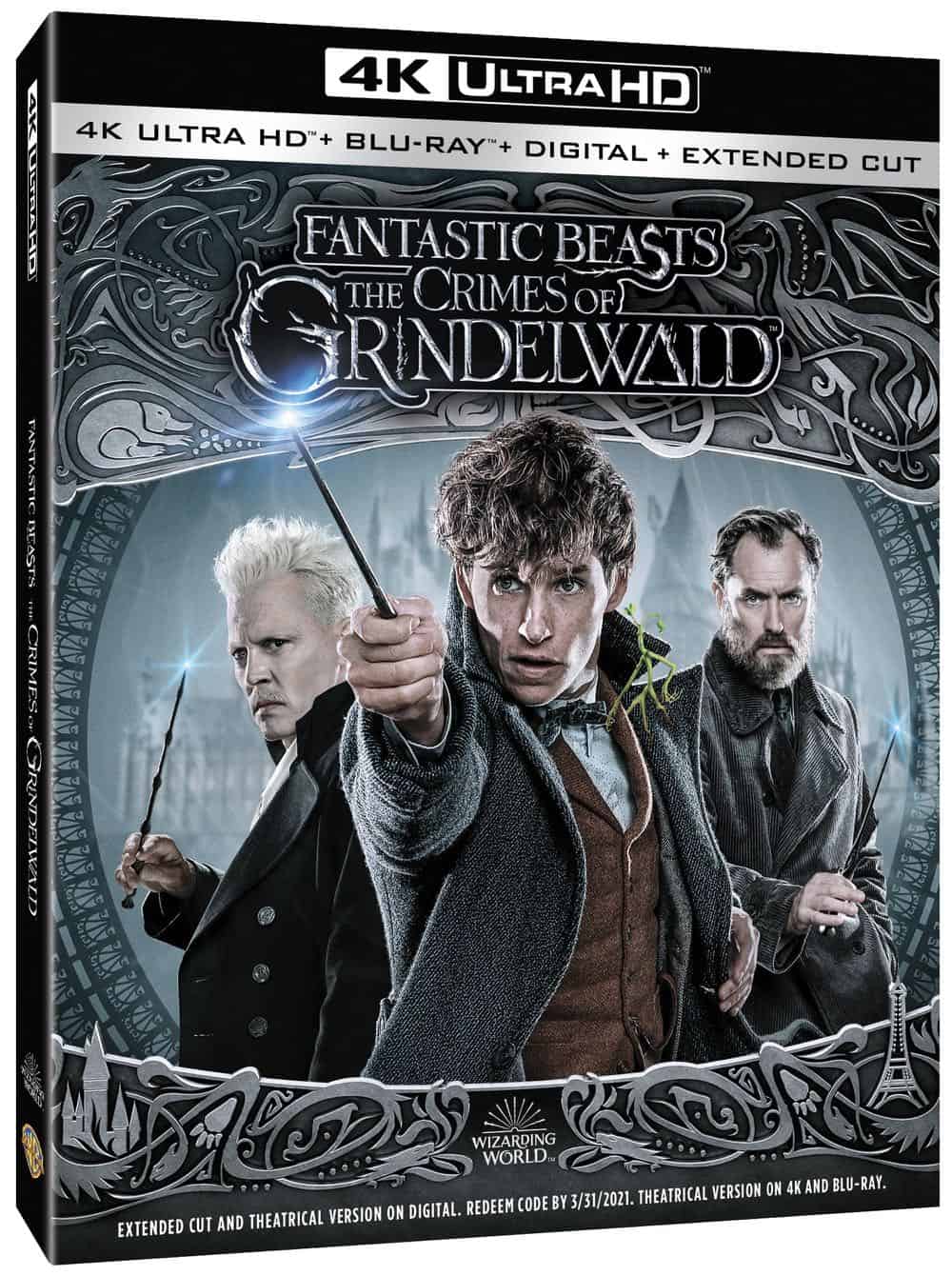 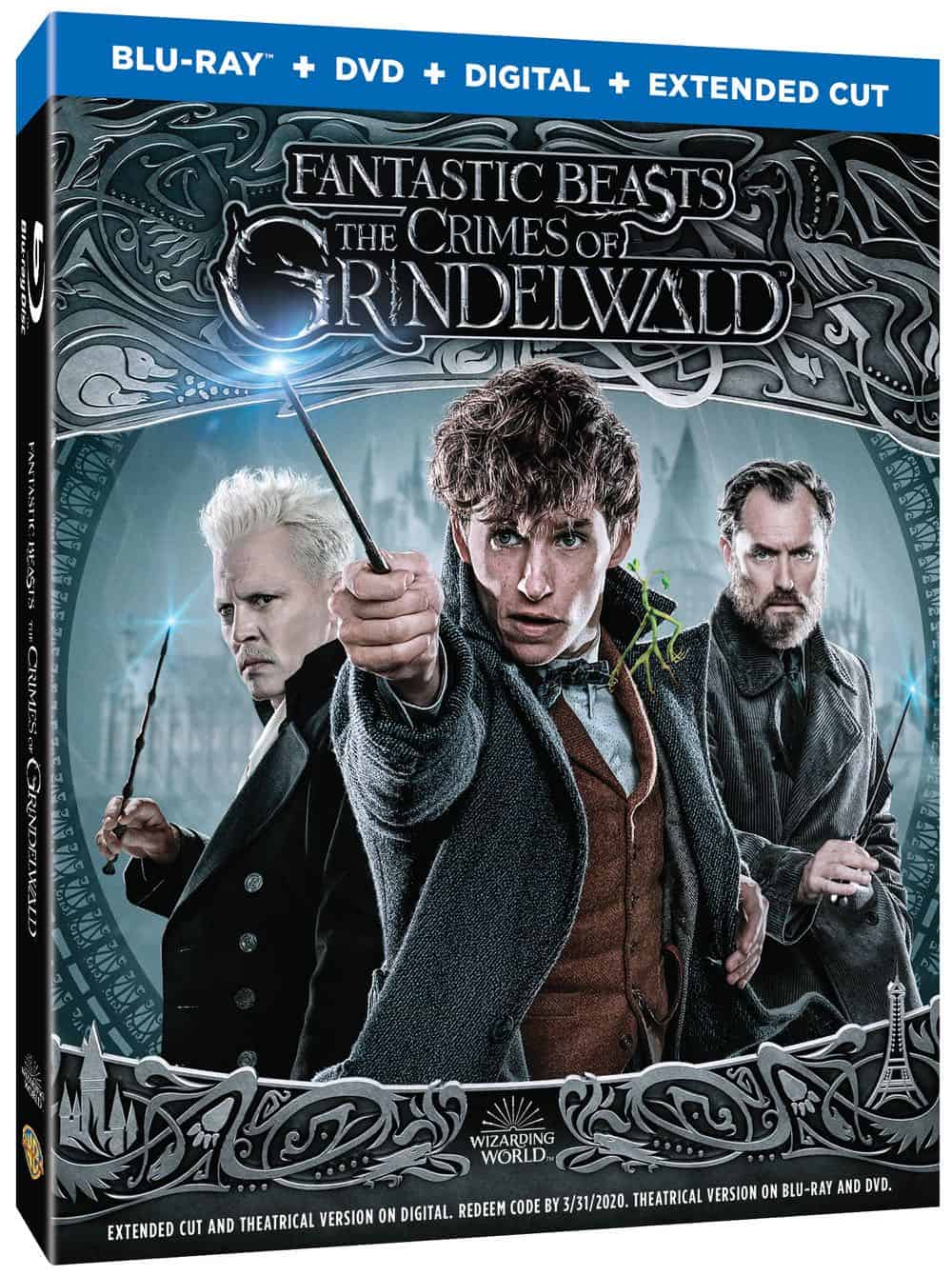