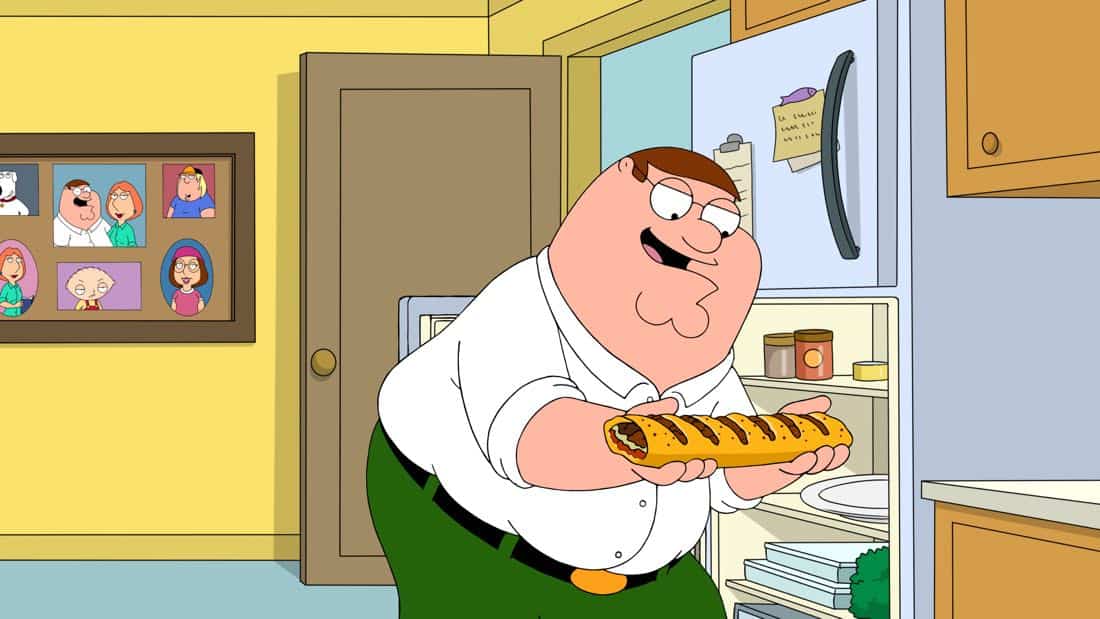 In the “Send in Stewie, Please” episode, Stewie (Seth MacFarlane) gets sent to the office of his school’s child psychologist, Dr. Cecil Pritchfield (guest voice Sir Ian McKellen), after pushing one of his classmates. During the session, Stewie experiences a series of personal and emotional revelations about himself that fans will not want to miss.

“I think Sir Ian learned a lot from working with me,” noted the youngest Griffin. “And mark my words: he has a bright future in this business.”

Currently in its 15th season, FAMILY GUY continues to entertain its die-hard fan base with razor-sharp humor, spot-on parodies, spectacular animation and orchestra-backed original music. Since its debut in 1999, the series has racked up numerous awards, including an Emmy Award nomination for Outstanding Comedy Series, only the second animated series in television history to be honored with such a distinction. The series’ creator and lead voice actor, Seth MacFarlane (voice of “Brian Griffin,” “Peter Griffin” and “Stewie Griffin”), recently won the 2017 Emmy Award for Outstanding Character Voice-Over Performance. He also won the 2016 Emmy Award in the same category, and was nominated from 2013 to 2015.

FAMILY GUY is a 20th Century Fox Television production. Seth MacFarlane is creator/executive producer. Rich Appel and Alec Sulkin serve as executive producers/showrunners, while Steve Callaghan, Danny Smith and Kara Vallow are executive producers. “Like” FAMILY GUY on Facebook at facebook.com/FamilyGuy. Follow the series on Twitter @FamilyGuyonFOX and join the discussion at #familyguy.