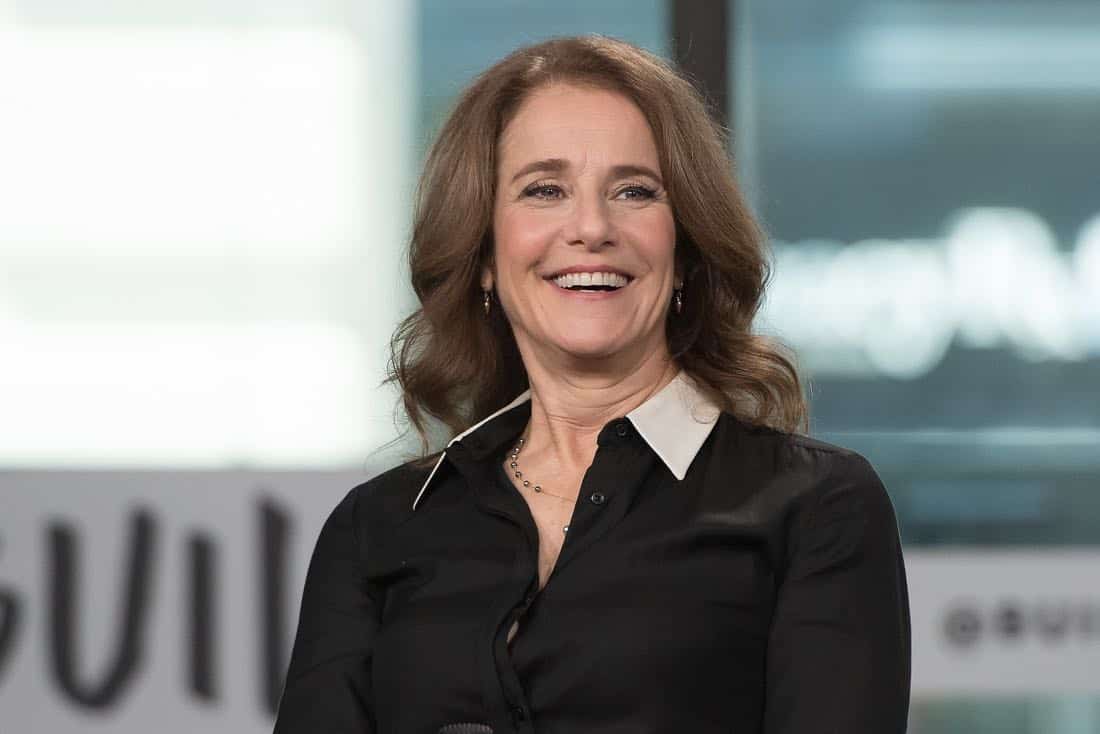 Amazon Prime Original Series Patriot has cast three-time Academy Award and Emmy nominated Debra Winger (Terms of Endearment, An Officer and a Gentleman) as a series regular for its second season debuting next year on Prime Video. Winger will play Bernice Tavner, mother to lead John Tavner (Michael Dorman, Wonderland), and a high-ranking federal government official whose obligation to her country requires distance from her son’s complicated work, while her son’s worsening mental state requires the close care of a mother.

Recently nominated for a Critics Choice Television Award for Best Comedy Series, the second season of Patriot is executive produced by show creator Steven Conrad (Wonder, The Secret Life of Walter Mitty), who also writes and directs on the series, James Parriott (Grey’s Anatomy), Glenn Ficarra (Crazy Stupid Love, This Is Us), John Requa (Crazy Stupid Love, This Is Us), Charles Gogolak (This is Us), and Gil Bellows (Temple Grandin).

In the new season of Patriot, as John (Dorman) works to salvage a deteriorating covert mission in order to rescue his brother Edward (Michael Chernus, Orange is the New Black), their father Tom (Terry O’Quinn, Lost) orders a failsafe: to assassinate the pro-nuclear Iranian presidential candidate in a heavily-guarded Paris compound. Meanwhile, too many people have come to know too much – John’s team of allies has grown but so has his field of adversaries, and his efforts to navigate these forces come with a heavy cost. Allegiances are tested as Agathe (Aliette Opheim, Sandor slash Ida) turns her attention to a more ambitious target. And John is not alone in the crosshairs anymore.

Since her stunning breakthrough in Urban Cowboy, Debra Winger has long been acknowledged as one of the screen’s finest actresses. Her roles in Shadowlands, An Officer and a Gentleman and Terms of Endearment all garnered Winger Academy Award nominations. Winger’s films include Bernardo Bertolucci’s Sheltering Sky, Leap of Faith, Forget Paris and Wilder Napalm. Winger has also received a Golden Globe nomination for her role in A Dangerous Woman, an Emmy nomination for her work in Dawn Anna, and an Independent Spirit award nomination for Best Actress in Jonathan Demme’s Rachel Getting Married. She also co-produced the documentary Gasland which was nominated for an Academy Award and helped to ban hydro-fracking in the state of New York.