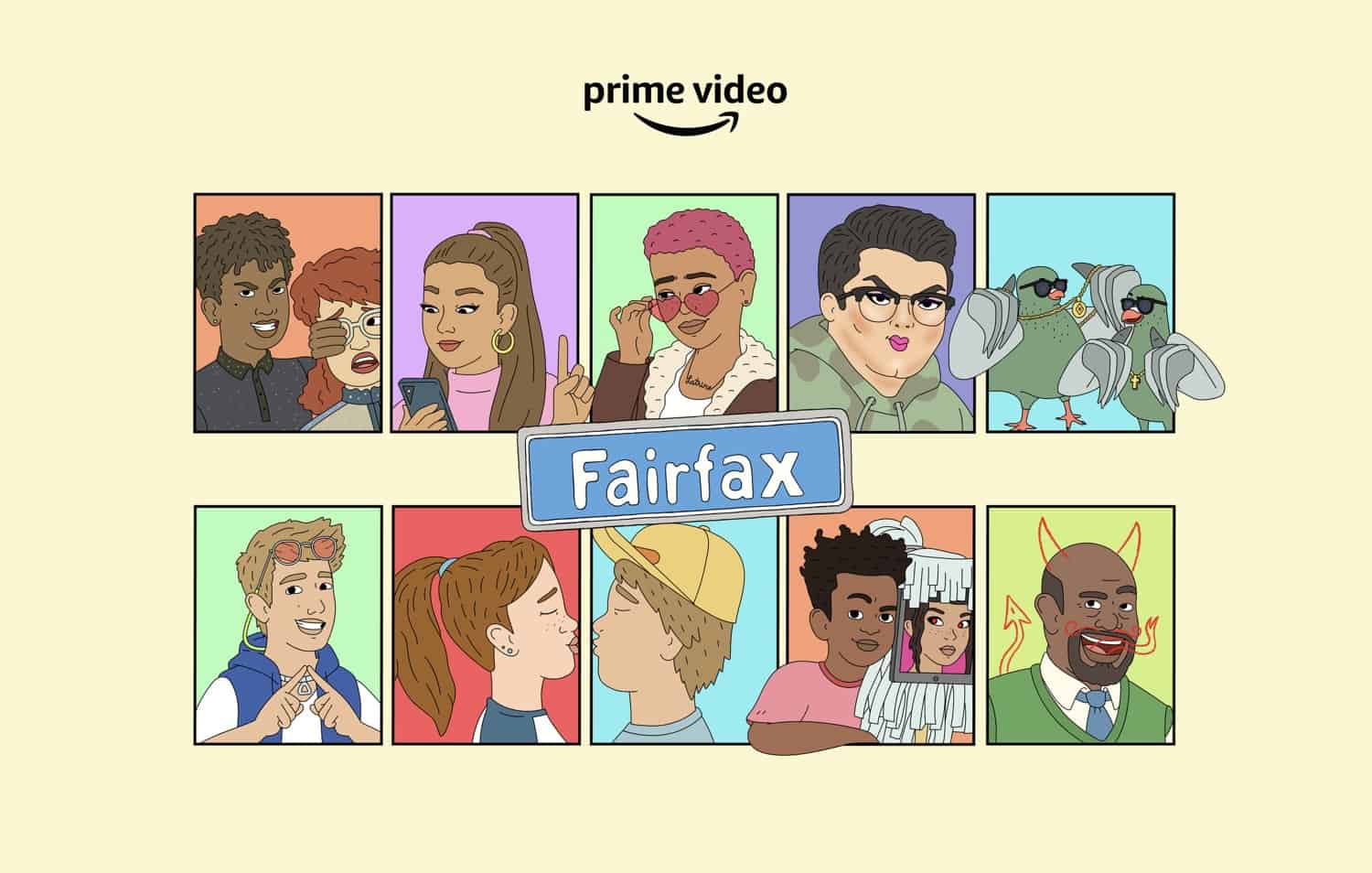 Today, Prime Video revealed the official trailer and key art for Season Two of the hilarious adult animated comedy series Fairfax. The gang-gang’s back for more shenanigans as they navigate the timeless struggles of first crushes and misadventures with your ride-or-die crew. All eight episodes will premiere on June 10, exclusively on Prime Video in more than 240 countries and territories worldwide.

About Fairfax Season Two:
The gang-gang is back for more fun in Season Two of this irreverent animated comedy following the misadventures of four middle schoolers looking to earn their place in the culture. It’s a modern look at the timeless struggle to fit in and stand out, hold on to your ride-or-die crew, and kiss your first crush – who may or may not be A.I.  The series is created and executive produced by Matthew Hausfater, Aaron Buchsbaum, and Teddy Riley. Additional executive producers include Jon Zimelis and Jason U. Nadler for Serious Business (@midnight); Peter A. Knight (Bojack Horseman); and Chris Prynoski, Ben Kalina, and Antonio Canobbio for Titmouse (Big Mouth). The artist Somehoodlum, who designed the characters for the series, serves as a consulting producer alongside the pop/internet culture clothing and media brand Pizzaslime.

About Prime Video
Prime Video offers customers a vast collection of movies, series, and sports—all available to watch on hundreds of compatible devices.

Prime Video is just one of many shopping, savings, and entertainment benefits included with a Prime membership, along with fast, free shipping on millions of Prime-eligible items at Amazon.com, ultrafast grocery delivery and pickup, unlimited photo storage, exclusive deals and discounts, prescription savings, and access to ad-free music, books, and games. To sign up or start a 30-day free trial of Prime, visit: amazon.com/prime.