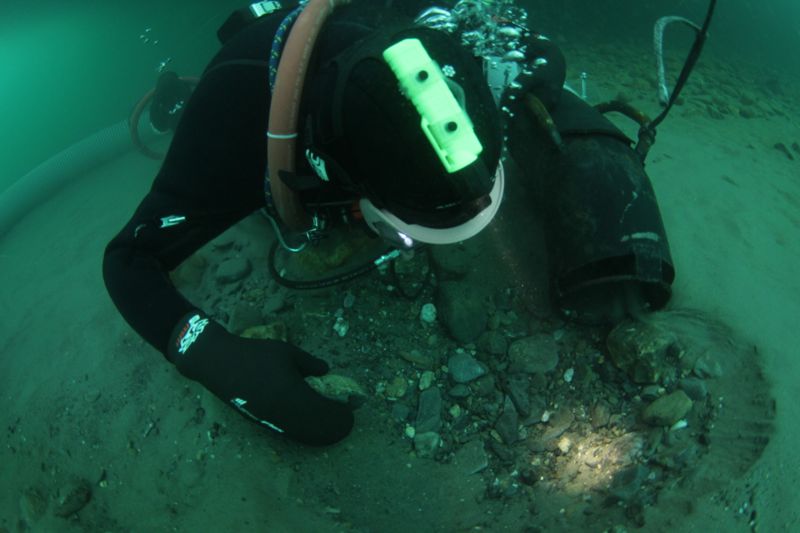 The gloves are coming off as the fleet fights for their season goals. Captain Vernon Adkison and Captain Emily Riedel look for last-minute new hires to get them the gold as the summer starts to come to an end. 61 Min. | 14 (L)

The Mis Nomer: Glen LaBaron and his perpetually cheerful girlfriend are setting off to strike gold on their own after a nasty split with Zeke Tenhoff.  With the experience, equipment and an ego to do it, Glen has his sight set to prove he’s the best dredger in Nome. But his most pressing concern? Beat Zeke.

Steve’s World:  An ever-aspiring bon vivant with a million stories and zero management skills, Steve Riedel probably shouldn’t be anywhere near a dredge. Steve lives on the edge of town in a compound he affectionately calls “Steve’s World” and is still reeling from the repossession of his beloved dredge from last summer.

BERING SEA GOLD reveals the real-life dangers of a job with no typical day at the office.  As each day passes, the ambitious fortune seekers have only one option: find the gold before debt takes hold.