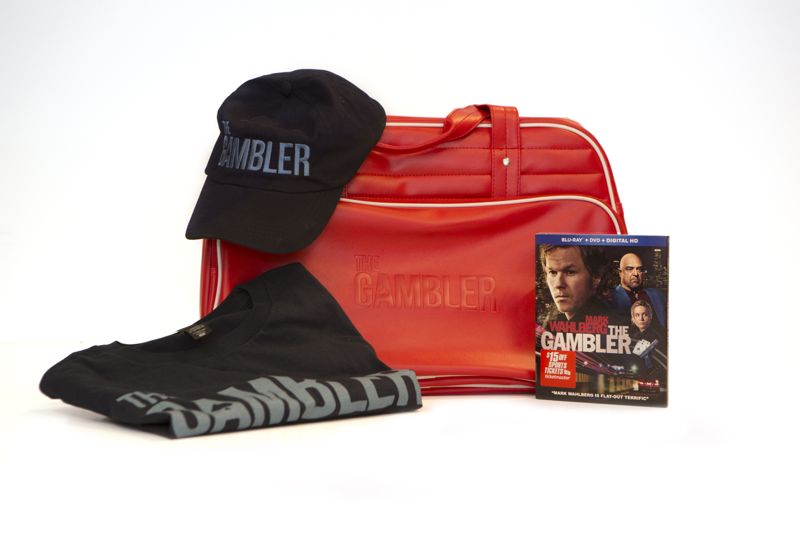 Seat42f and Paramount Home Entertainment have teamed up to give TWO lucky winners a copy of THE GAMBLER on BLURAY/DVD Combo Pack. One grand prize winner will receive this awesome THE GAMBLER prize pack shown above. The grand prize Blu-ray is signed by Mark Wahlberg. For a chance to win leave a comment below telling us why you want to add THE GAMBLER to your Blu-ray collection. Only one entry per person. Contest ends May 12th. Winners will be notified on May 13th via email so make sure to use a valid email address when you post your comment.

Wahlberg stars as Jim Bennett, a brilliant professor leading a secret double life as a high-stakes gambler.  When Jim is forced to borrow money from a notorious gangster, he places the lives of those he loves in mortal danger.   With time running out, he must enter the criminal underworld and risk everything to keep from losing it all.  Directed by Rupert Wyatt (Rise of the Planet of the Apes) and written for the screen by Academy Award-winner William Monahan (The Departed), THE GAMBLER also stars Golden Globe-winner John Goodman (Argo), Brie Larson (Short Term 12, 21 Jump Street), Michael Kenneth Williams (“The Wire,” “Boardwalk Empire”) and Academy Award-winner Jessica Lange (“American Horror Story”).

THE GAMBLER Blu-ray Combo Pack with Digital HD features over an hour of compelling bonus content including an extensive look at the filmmaking process, Mark Wahlberg’s character transformation, deleted and extended scenes, and much more.  Also, for a limited time, the Blu-ray Combo Pack available for purchase will include an offer for $15 off sports tickets at Ticketmaster.com (U.S. only). 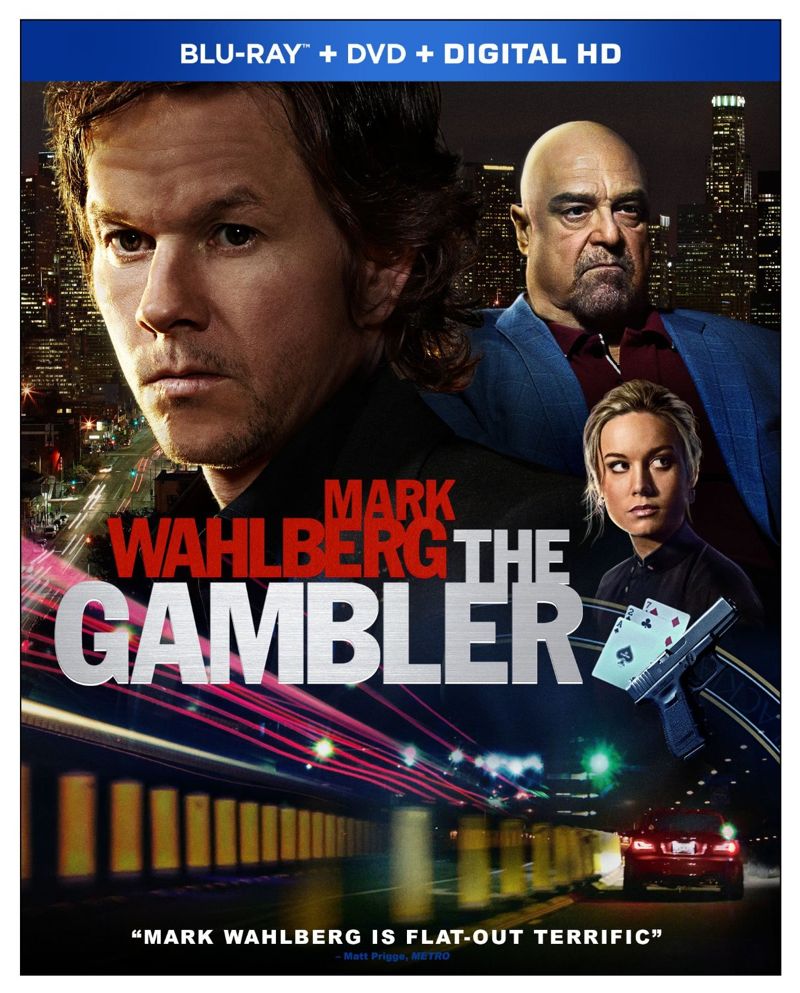