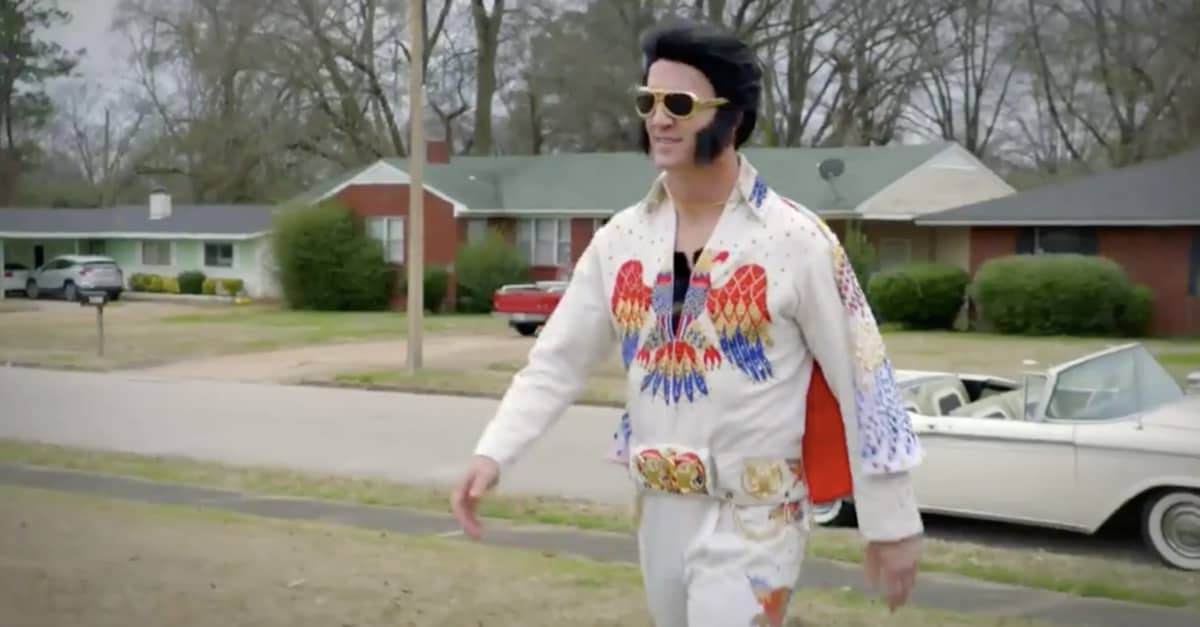 ESPN+ announced projects for its upcoming slate during Disney’s Upfront presentation today. The virtual upfront presentation included appearances from new Peyton’s Places franchise hosts Abby Wambach, David Ortiz, Eli Manning, Vince Carter and Ronda Rousey, who will each be taking on their own sport in an expansion of the Emmy-nominated series.

The upcoming ESPN+ slate for 2021 includes:

Quest for the Stanley Cup

A 7-part, behind-the-scenes docu-series that provides an all-access pass, both on and off the ice, as the NHL’s top teams pursue the coveted Stanley Cup.

Stars from a variety of sports, including Abby Wambach, David Ortiz, Ronda Rousey, Vince Carter and Eli Manning, take on Peyton’s signature show to bring fans the people and places that make their sport what it is today. Abby’s Places will take a look at soccer; David Ortiz will host Big Papi’s Places about baseball; Rowdy’s Places will give viewers a look at combat sports; Vince’s Places will cover basketball; and Eli’s Places will explore the world of college football.

Man in the Arena: Tom Brady

After 21 seasons in the NFL, Tom Brady will share a personal first-hand account of his ten Super Bowl appearances. In a groundbreaking new series coming to ESPN+, Tom deconstructs the milestones of his legendary career, mining the psychological and emotional terrain of each victory and defeat. Each episode focuses on a single Super Bowl appearance and centers not just on the pivotal moments, but everything that leads to them, illustrating the series of small steps that seem insignificant at the time, but when reflected upon, show the distance traveled.

ESPN+ is the industry-leading sports streaming service that offers fans in the U.S. thousands of live sports events, original programming not available on ESPN’s linear TV or digital networks and exclusive editorial content from dozens of ESPN writers and reporters. Launched in April 2018, ESPN+ has grown to more than 12.1 million subscribers.