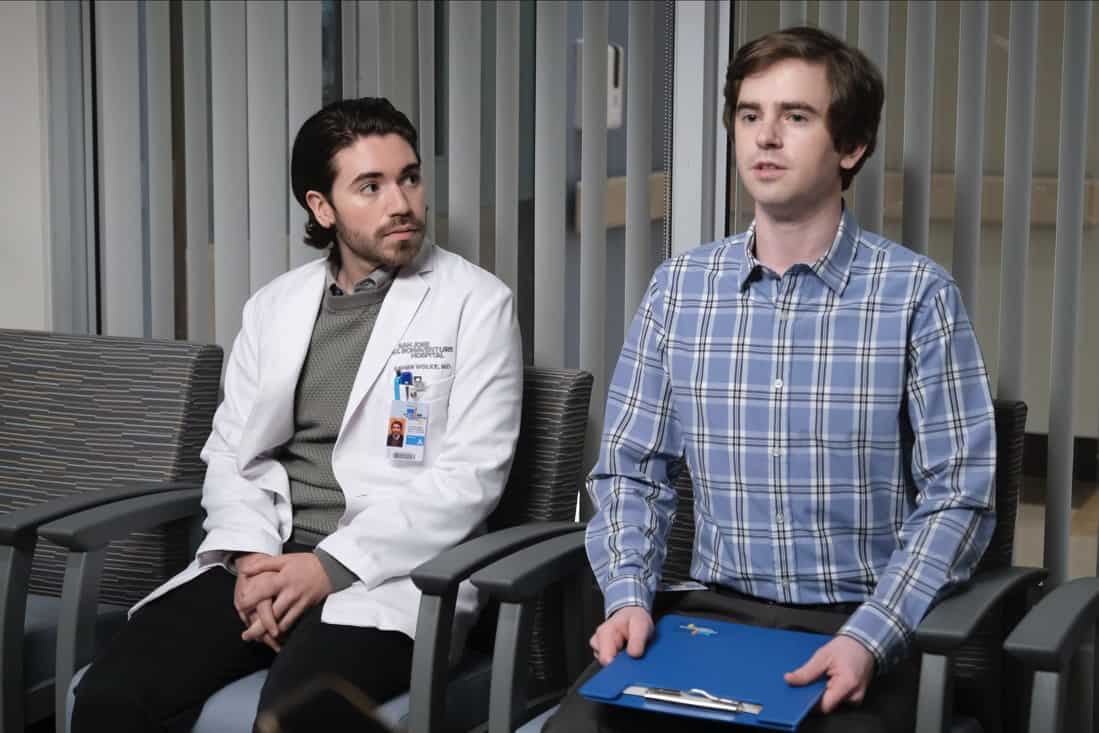 Craig Erwich, president, Hulu Originals & ABC Entertainment, today unveiled the ABC primetime schedule for the 2021-2022 season, featuring tentpole returning shows and bold, fresh new series. The network continues to deliver on its success as the season’s No. 1 entertainment network among Adults 18-49 for the second year in a row. This marks the first time the network has won back-to-back consecutive seasons in entertainment in 25 years. ABC also has three of the top five highest-rated entertainment series, the most for any network, with “Grey’s Anatomy,” “The Bachelor” and “The Bachelorette.”

“We are proud to continue to deliver highly entertaining, culturally relevant and powerful stories that further drive our momentum as the No. 1 entertainment network,” said Erwich. “We’ve also made it a priority to be intentionally inclusive across all of our content, and we’re excited to introduce our audience to the rich new characters, bold stories and strong ensemble casts featured in our upcoming programming slate.”

Groundbreaking comedy “black-ish” will receive a deserving sendoff as it returns in midseason for its eighth and final run.

The momentous limited series “Women of the Movement” will premiere as a midseason event, shining a light on Emmett Till’s mother, Mamie Till-Mobley, whose fight for justice for her murdered son galvanized the civil rights movement.

Additional midseason renewals and pickup decisions on the network’s remaining drama pilots will be made at a later time.