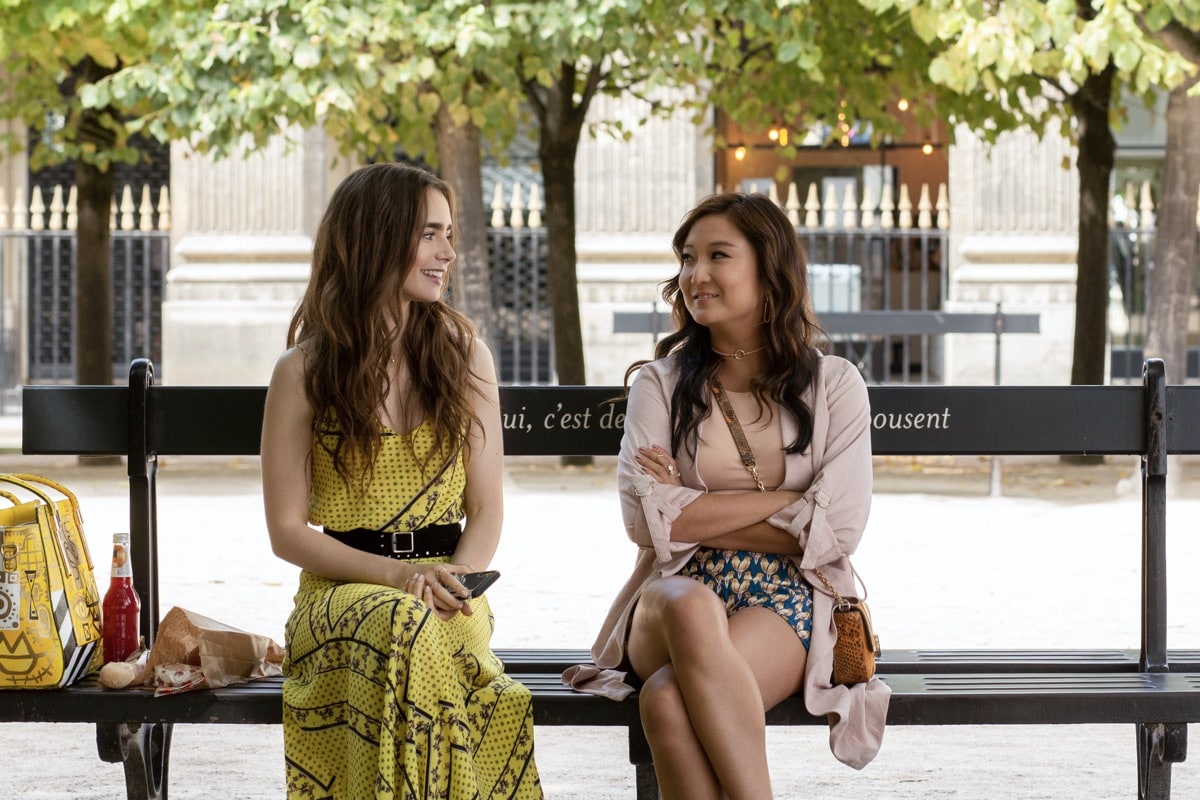 Synopsis: Emily, an ambitious twenty-something marketing executive from Chicago, unexpectedly lands her dream job in Paris when her company acquires a French luxury marketing company — and she is tasked with revamping their social media strategy. Emily’s new life in Paris is filled with intoxicating adventures and surprising challenges as she juggles winning over her work colleagues, making friends, and navigating new romances.

Starring and Produced By: Lily Collins (Rules Don’t Apply, To the Bone) will star and serve as producer

Location: The series was filmed entirely on location in Paris and throughout France.
Studio: MTV Studios

Darren Star Quote: “MTV Studios and I couldn’t hope for a more perfect home for Emily In Paris than Netflix. With their international reach, we are excited to share Emily with audiences around the world.”