Cartoon Network announced their roster of virtual panels coming to San Diego Comic-Con@Home July 23, which features first-looks and interviews with talent from Cartoon Network Studios’ fan favorites. This includes the trailer for the upcoming “Ben 10 vs. The Universe: The Movie,” and sneak peeks from “Craig of the Creek,” “Mao Mao, Heroes of Pure Heart” and more.

On Thursday, July 23, hear from industry pros as they share their career journeys in animation and the tips they’ve picked up along the way in the Cartoon Network Studios: The Art of Storyboarding panel.

Then, go behind some of Cartoon Network’s hit animated originals like the Emmy-nominated “Craig of the Creek,” “Apple & Onion,” “Victor and Valentino,” “Mao Mao, Heroes of Pure Heart” and “We Bare Bears The Movie” during the Cartoon Network Studios First Look panel.

Check out the complete list of virtual panels coming to San Diego Comic-Con@Home below. Each of the Cartoon Network panels will be available to view for free at https://comic-con.org, as well as the SDCC YouTube channel at https://www.youtube.com/user/ComicCon

CARTOON NETWORK STUDIOS: THE ART OF STORYBOARDING
In this masterclass virtual panel, hear from artists behind some of Cartoon Network Studios’ hit series as they share their journeys, learnings and top tips for aspiring storyboard artists worldwide. Join leading artists behind award-winning shows to learn how a concept or script is brought to life through the beloved art of storyboarding. Panelists include: Mic Graves, director of and voice on, “The Amazing World of Gumball”; Chuck Klein, “Storyboard Royalty” and supervising producer/director, “Apple & Onion”; Julia Pott, creator of and voice on “Summer Camp Island”; and Alabaster Pizzo, storyboard artist, “Summer Camp Island.”

CARTOON NETWORK STUDIOS FIRST LOOK
Philip Solomon, voice of Craig, and Lucia Cunningham, voice of Craig’s little sister Jessica, from the Emmy-nominated series “Craig of the Creek” host the annual Cartoon Network Studios First Look virtual panel. It’s like they are at the Trading Tree, but instead of handing out Choco Rolls they’re dishing out special announcements and exclusive clips from “Apple & Onion,” “Ben 10 vs. The Universe: The Movie,” “Craig of the Creek,” “Mao Mao, Heroes of Pure Heart,” “Victor and Valentino,” and “We Bare Bears The Movie.” See you there! (Please note, attendees are responsible for bringing their own Choco Roll).

About Cartoon Network
Cartoon Network is a division of WarnerMedia and the #1 global animated series network, offering the best in original content for kids and families with such hits as “Ben 10,” “Craig of the Creek,” “Steven Universe,” “The Amazing World of Gumball,” “The Powerpuff Girls,” and “We Bare Bears.” Seen in 187 countries, over 450 million homes and in 33 languages, Cartoon Network inspires the next generation of creators and innovators by engaging its audience at the intersection of creativity and technology. Its award-winning pro-social initiatives, “Stop Bullying: Speak Up” and CN Buddy Network are acknowledged and often used resources for kids and adults looking for tools that can assist in dealing with the ongoing issue of bullying.

About Cartoon Network Studios
Established in 2000, Cartoon Network Studios (CNS) is a global animation and interactive studio recognized for its innovative approaches to IP development and world-building. Fostering a creator-driven environment, CNS is home to hundreds of visual artists who have been a part of the studio’s many critically acclaimed and groundbreaking animated series including “Adventure Time,” “Ben 10,” “Craig of the Creek,” “Steven Universe,” “The Powerpuff Girls,” and “Victor and Valentino.” CNS has also produced notable Adult Swim hits such as “Primal,” “Samurai Jack,” and “Harvey Birdman, Attorney at Law.” 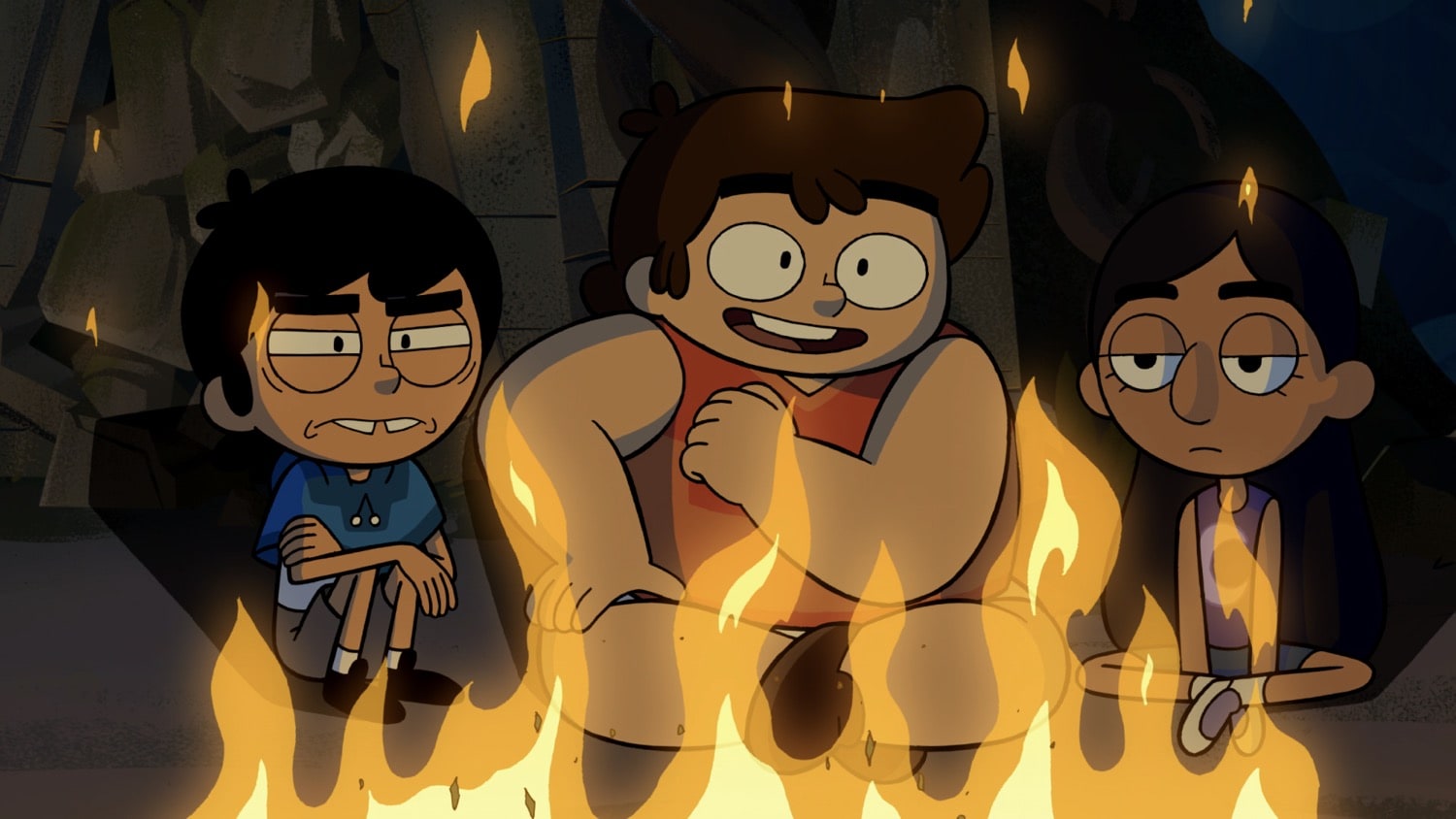 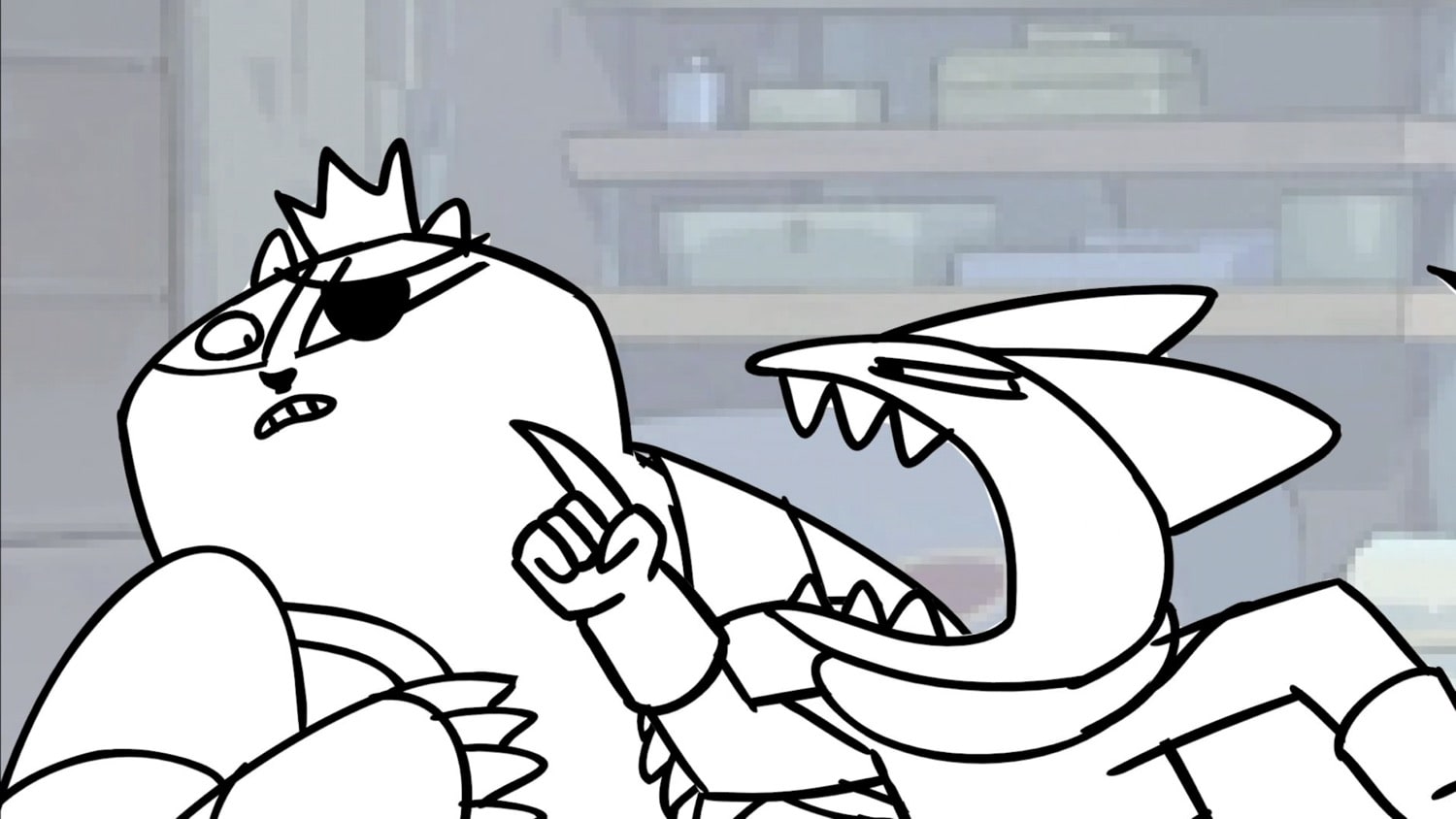 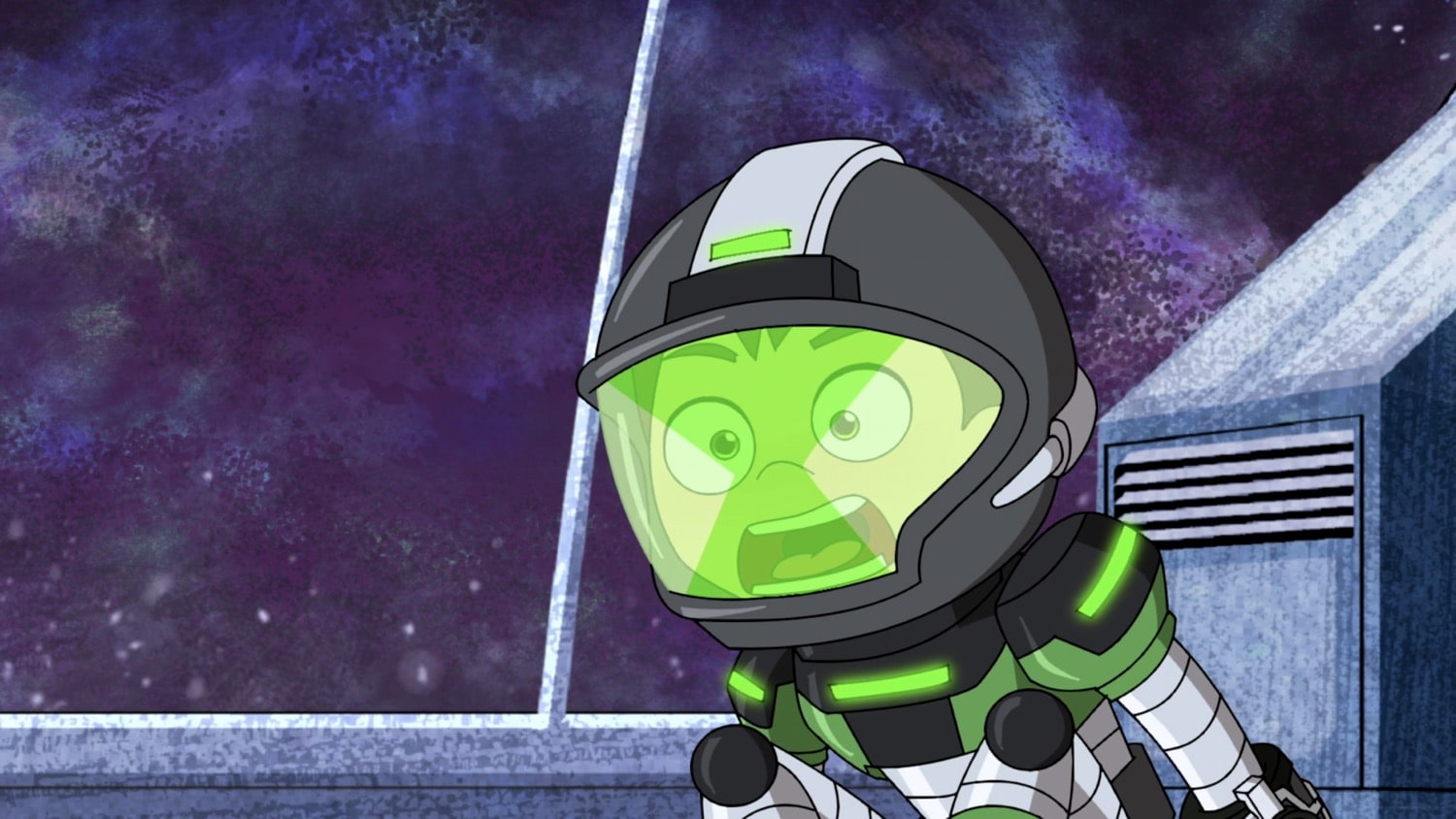 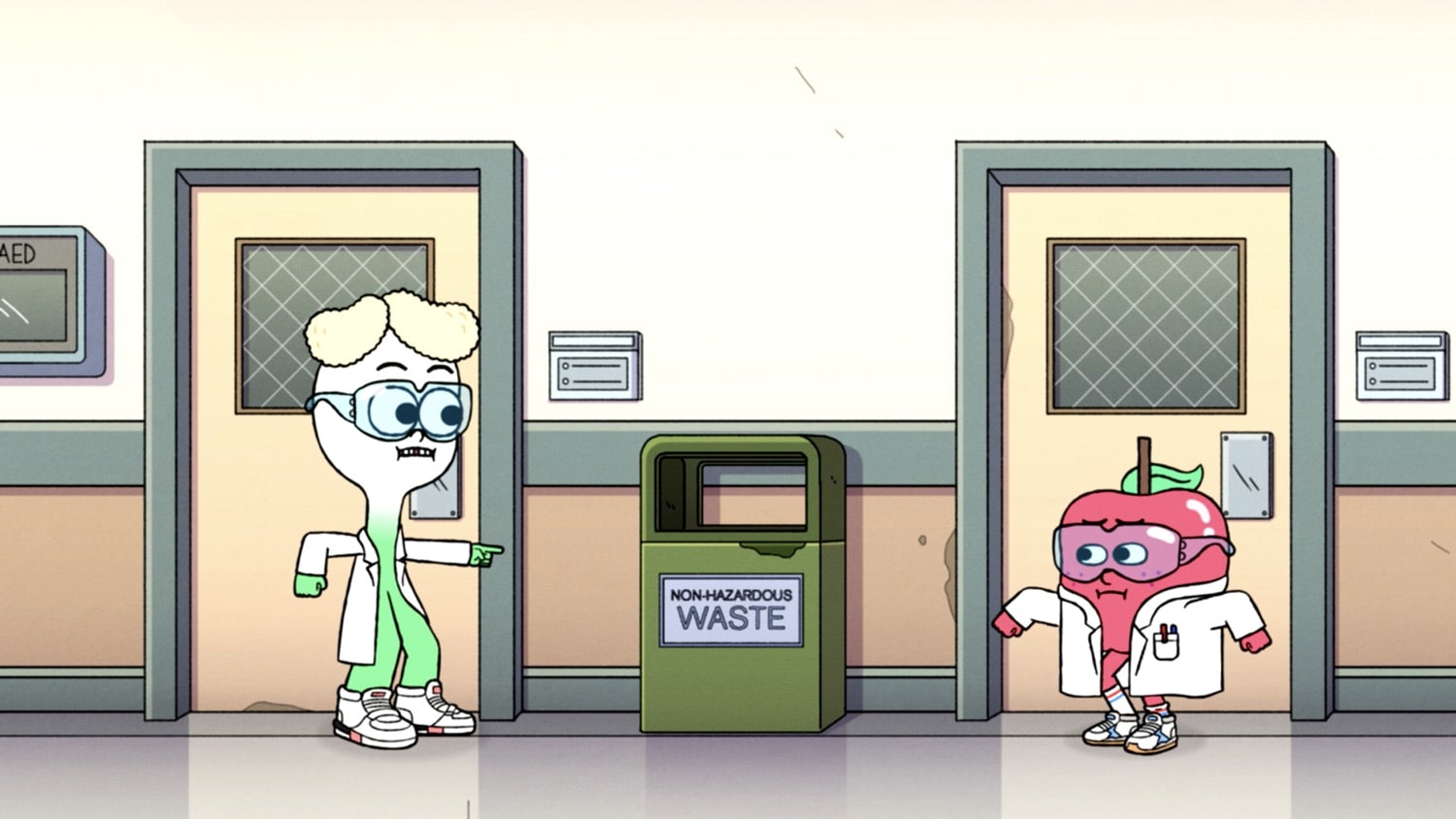