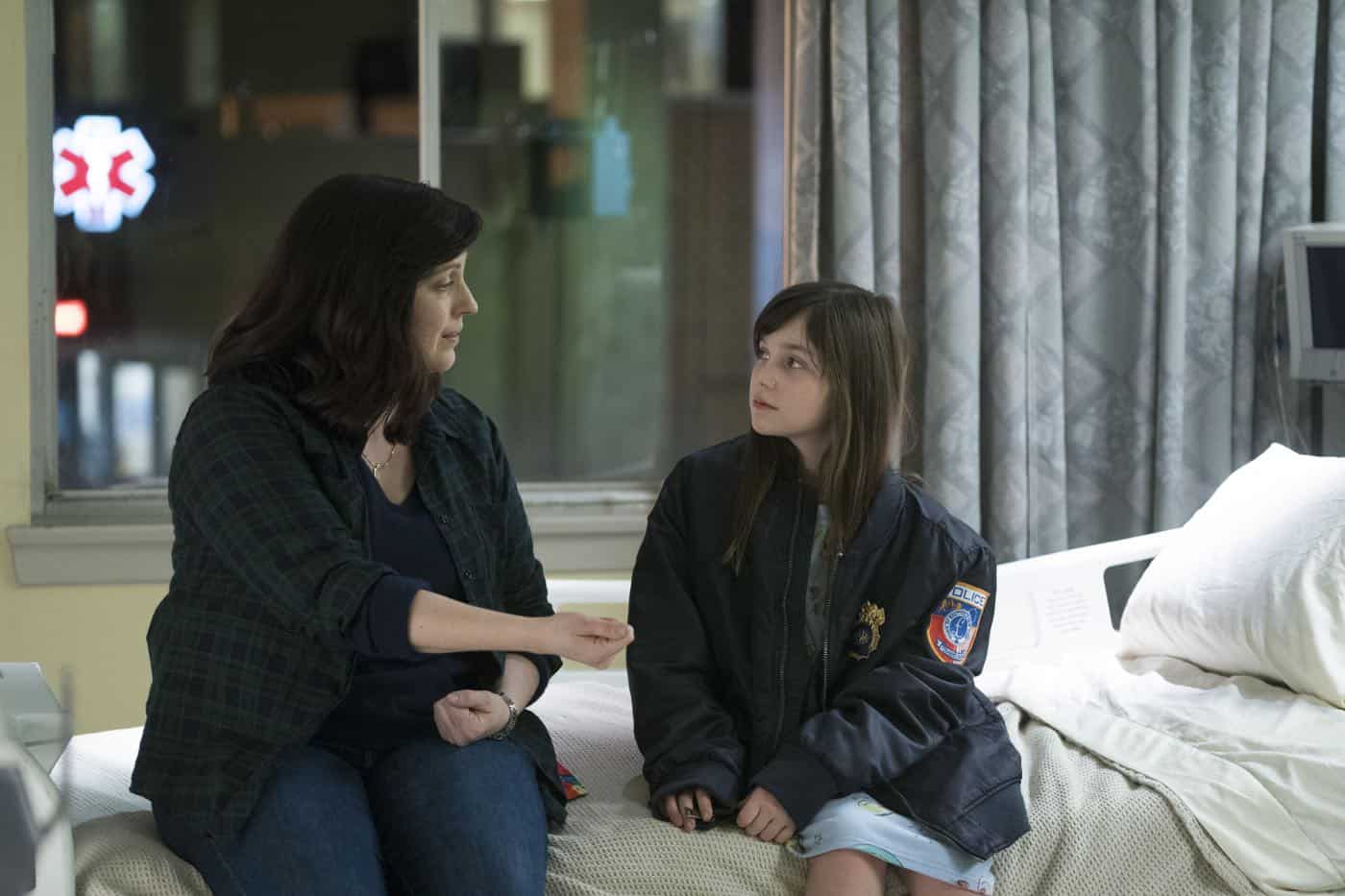 EMERGENCE Season 1 Episode 1 Photos Pilot – Premiering TUESDAY, SEPT. 24 (10:00-11:00 p.m. EDT), “Emergence” is a character-driven genre thriller that follows Jo (Allison Tolman), a police chief who takes in a young child (Alexa Swinton) she discovers near the site of a mysterious accident who has no memory of what has happened. The investigation draws Jo into a conspiracy larger than she ever imagined and the child’s identity is at the center of it all.