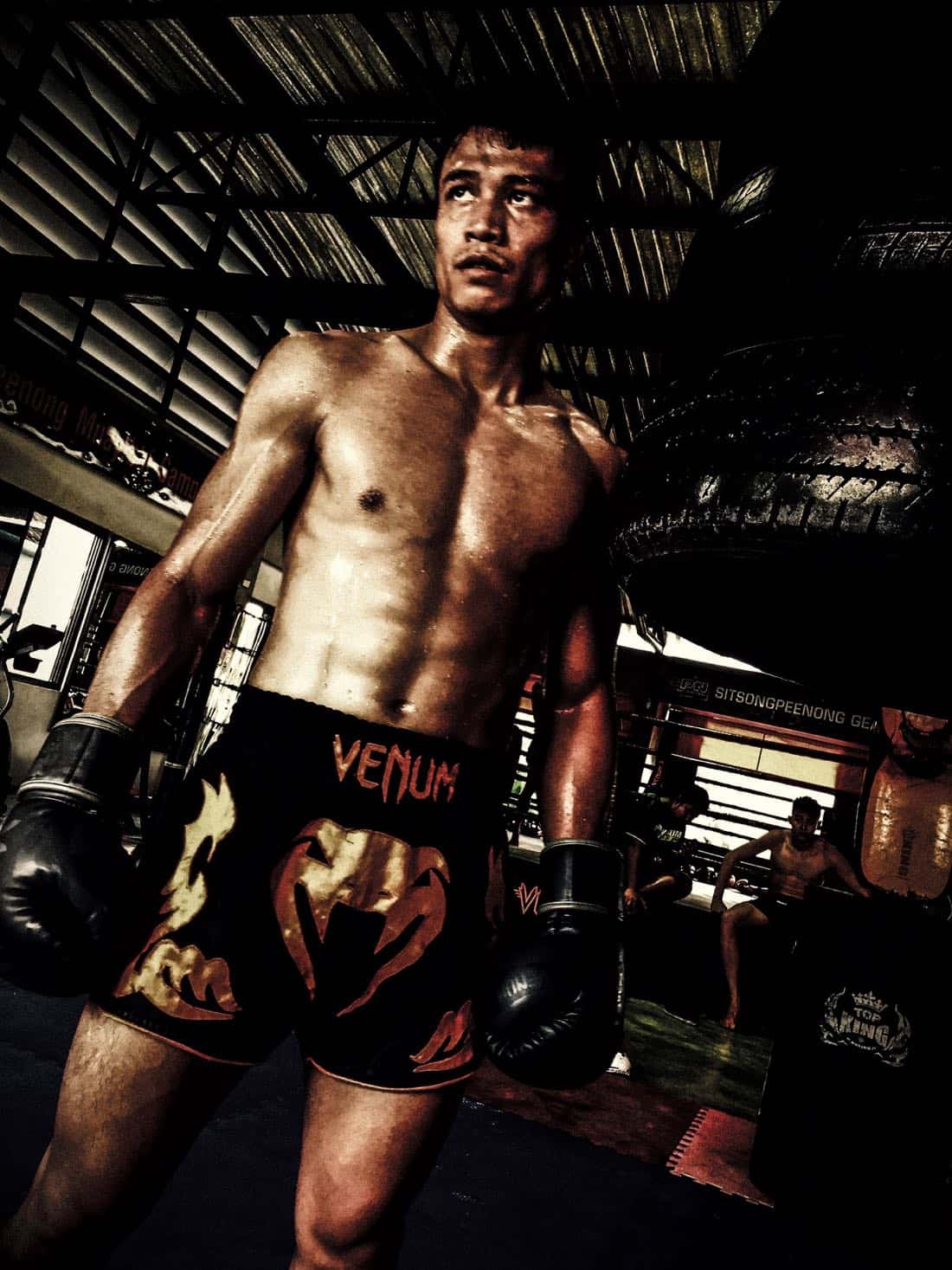 Part documentary and part travelogue with fights that are 100% real, “Bushido Battleground” is a multifaceted sporting event that feels like a feature film.  Matches will be held in locations around the world ranging from Thailand to the Mexico to Los Angeles.  But unlike traditional broadcasts, cameras not only cover the action of the fights, but also track the drama before, during and after the bouts.  The series is be a uniquely immersive experience, following the fighters and their teams, experiencing their unique training, learning the fighters’ different strategies and seeing how those strategies come to life in the action of the ring.   Then the lens goes deeper still, staying in the corners between rounds and finally following the aftermath of the contest into the training rooms.

Executive producers of “Bushido Battleground” are George Chung and Andy Horne. Chung is the CEO and co-founder of JUNGOTV and is a former five-time world martial arts champion and member of the Black Belt Hall of Fame. Horne was co-producer on “Blade” and “Blade II” and developed “La Femme Nikita” and the animated series “Spawn”.