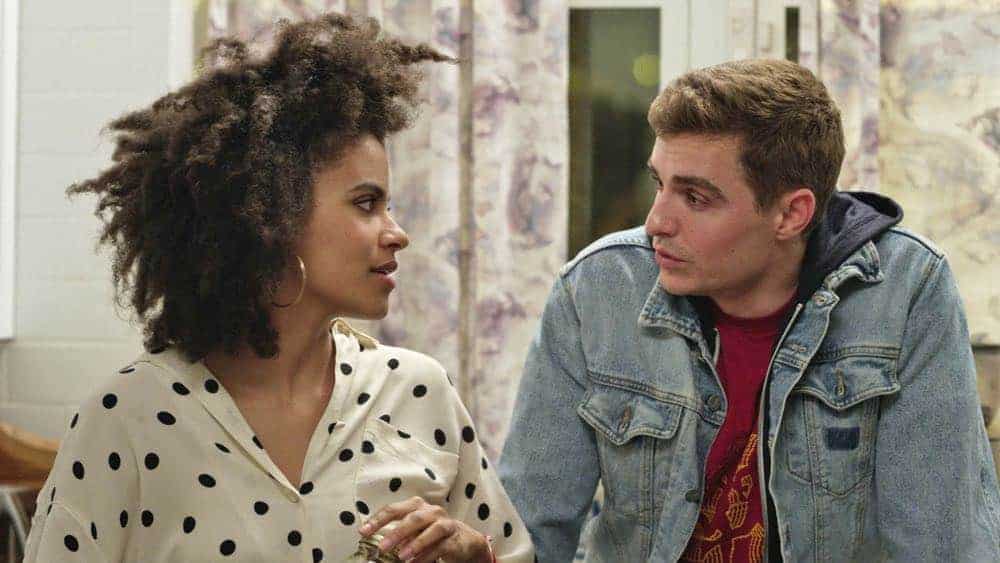 #Easy has been renewed for a third and final season pic.twitter.com/1fWsFBUaN8