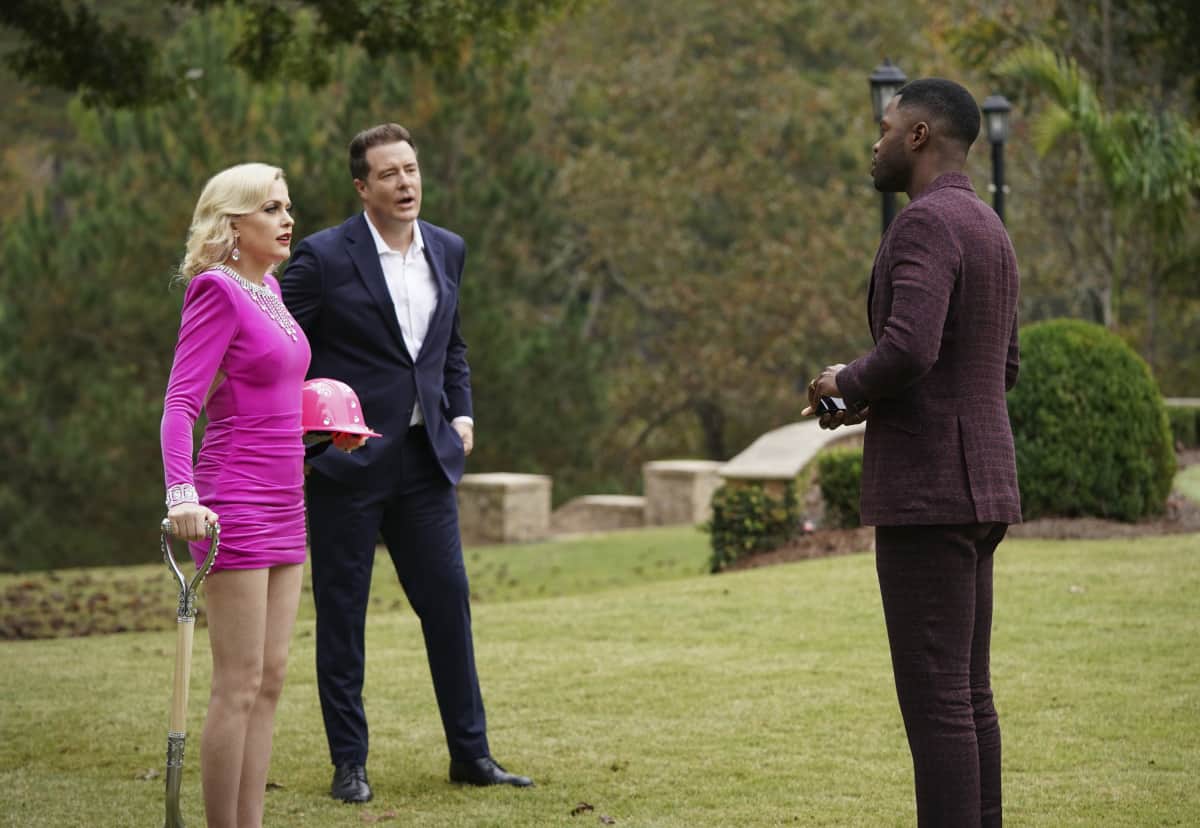 DYNASTY Season 4 Episode 3 Photos The Aftermath – OLD TRICKS – Fallon (Elizabeth Gillies) and Liam (Adam Huber) prepare for their next step, but as unforeseen obstacles get in the way, Fallon gets creative. Meanwhile, Jeff (Sam Adegoke) and Alexis (Elaine Hendrix) seem to reach an agreement, but Jeff is still suspicious and turns to Culhane (Robert C. Riley) for help. Lastly, Cristal (Daniella Alonso) makes a surprising decision.