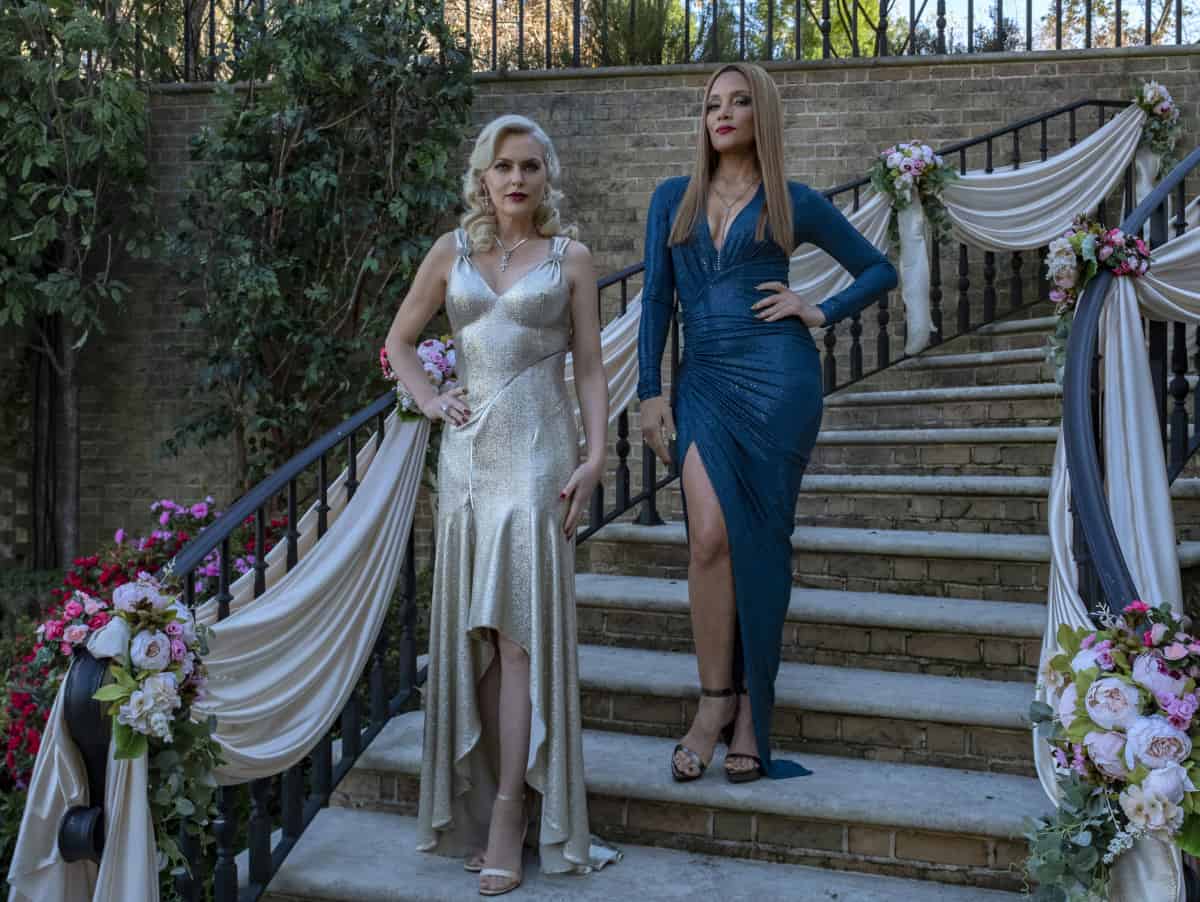 DYNASTY Season 4 Episode 2 Photos Vows Are Still Sacred – ONCE A LIAR… – It’s Fallon (Elizabeth Gillies) and Liam’s (Adam Huber) wedding day and Blake (Grant Show) sits her down for a father-daughter talk, but it is not fatherly wedding advice she was expecting, much to her disappointment. Blake continues to try and fulfill his obligations, but as other forces seem to be working against him, he reaches out to Cristal (Daniella Alonso) for help. Meanwhile, as things seem to turn to Alexis’ (Elaine Hendrix) favor, Dominique (Michael Michele) holds another card in her hand. Sam (Rafael De La Fuente) makes a sweeping romantic gesture. Lastly, Adam (Sam Underwood) hosts an unexpected visitor.