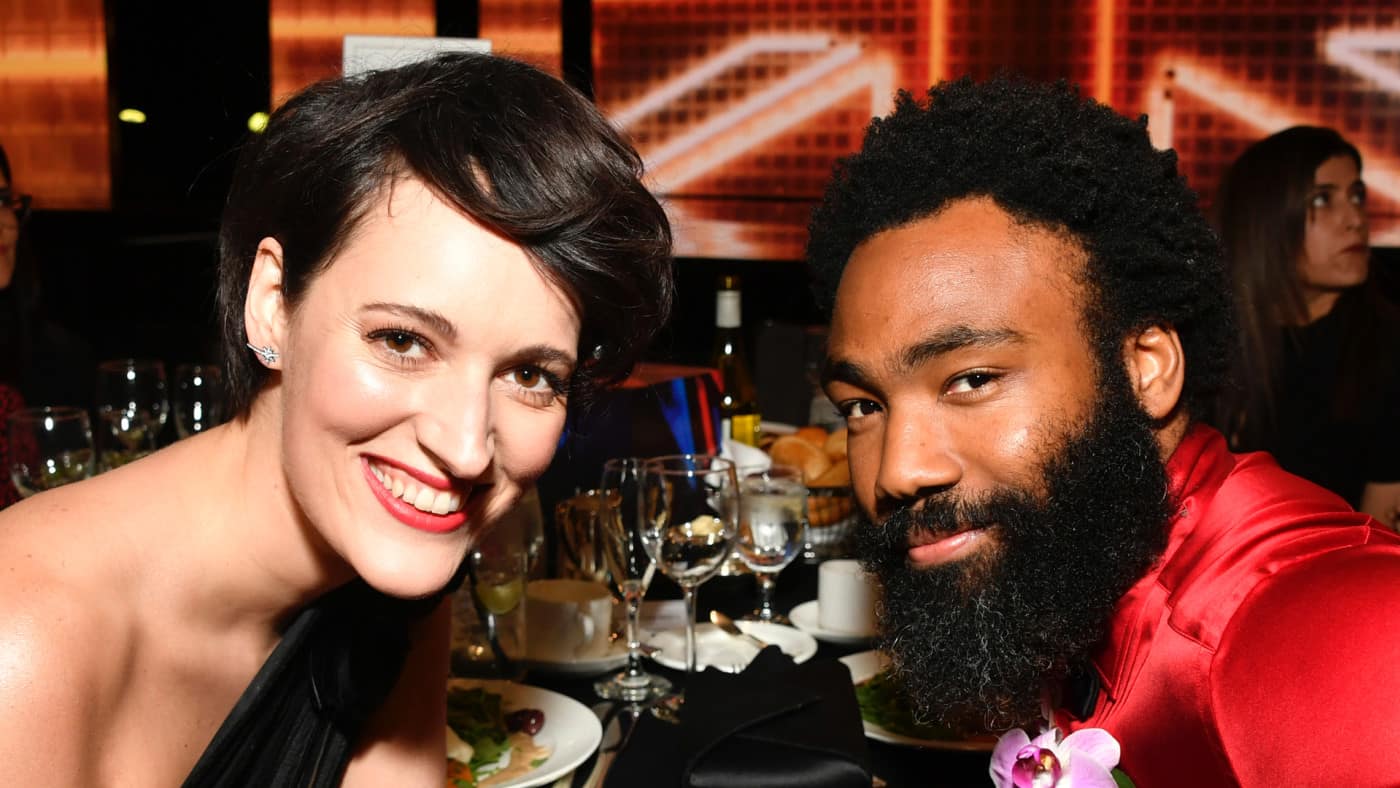 From Amazon Studios and New Regency, Mr. and Mrs. Smith will premiere exclusively on Prime Video in more than 240 countries and territories worldwide.

“Talk about the dream team! Donald and Phoebe are two of the most talented creators and performers in the world. It’s truly a dream for us, as it will be for our global audience, to have these two forces of nature collaborating as a powerhouse creative team,” said Jennifer Salke, Head of Amazon Studios. “Mr. and Mrs. Smith is an iconic property, and we can’t wait to see how Donald, Phoebe and Francesca make it their own. We’re thrilled to be working with them, and with such great partners at New Regency.”

Said Yariv Milchan and Michael Schaefer of New Regency: “Having had the pleasure of successful collaborations with the incredibly talented Donald Glover, most recently on Guava Island, we all started talking about other projects to do together and when he suggested the idea of a new take and iteration on the New Regency film, Mr. & Mrs. Smith, we jumped at the chance to get going right away. Adding Phoebe and her company Wells Street Films as a collaborator and co-star takes everything up another level and makes the project worthy of a reimagining for both new audiences and past fans of the original film.  We are so excited to be working with Donald, Phoebe, Francesca and the entire team at Amazon Studios.”

The 2005 feature film Mr. and Mrs. Smith, from New Regency and starring Brad Pitt and Angelina Jolie, grossed $487 million worldwide during its release.

As a writer and producer, Waller-Bridge is known for her work on Season 1 of the critically acclaimed BBC America series Killing Eve. She contributed to the script of the latest James Bond film, No Time to Die, which will release later this year.  On television, she has been seen in  Crashing, which she also wrote, Broadchurch, and Run, which she executive produced with Vicky Jones. On film, Waller-Bridge has appeared in  Solo: A Star Wars Story, Goodbye Christopher Robin, and The Iron Lady.

A graduate of the Royal Academy of Dramatic Arts, her debut play  “Fleabag”  earned a 2014 Olivier Award nomination and a Special Commendation from the Susan Smith Blackburn Prize in 2013. In addition to the hit television series, the play spurred celebrated Off-Broadway and West End runs of the production (Lucille Lortel Award, Drama League, Drama Desk and Olivier Award nominations), and the publication of Fleabag: The Scriptures. Waller-Bridge has established her own production company, Wells Street Films, and serves as the Co-Artistic Director of  DryWrite Theatre Company.

About New Regency
Founded in 1991 by renowned producer Arnon Milchan, New Regency is actively engaged in entertaining the world. The company has produced some of the most successful and critically-acclaimed films of all time with over 140 films and more than 50 television series in the company’s vast library, including Academy Award®-winner “The Revenant” (2016), the back-to-back Academy Award®-winning Best Pictures, “12 Years A Slave” (2014) and “Birdman” (2015) as well as the 2018 box office hit “Bohemian Rhapsody.” The company also backed celebrated filmmaker Alejandro G. Iñárritu’s conceptual virtual reality installation “Carne y Arena,” and the Broadway musical “Pretty Woman,” adapted from the beloved 1990 romantic comedy film originally produced by Arnon Milchan. New Regency is dedicated to continuing to foster its unparalleled filmmaker relationships and today boasts partnerships with the most acclaimed and sought-after creative forces in the industry.