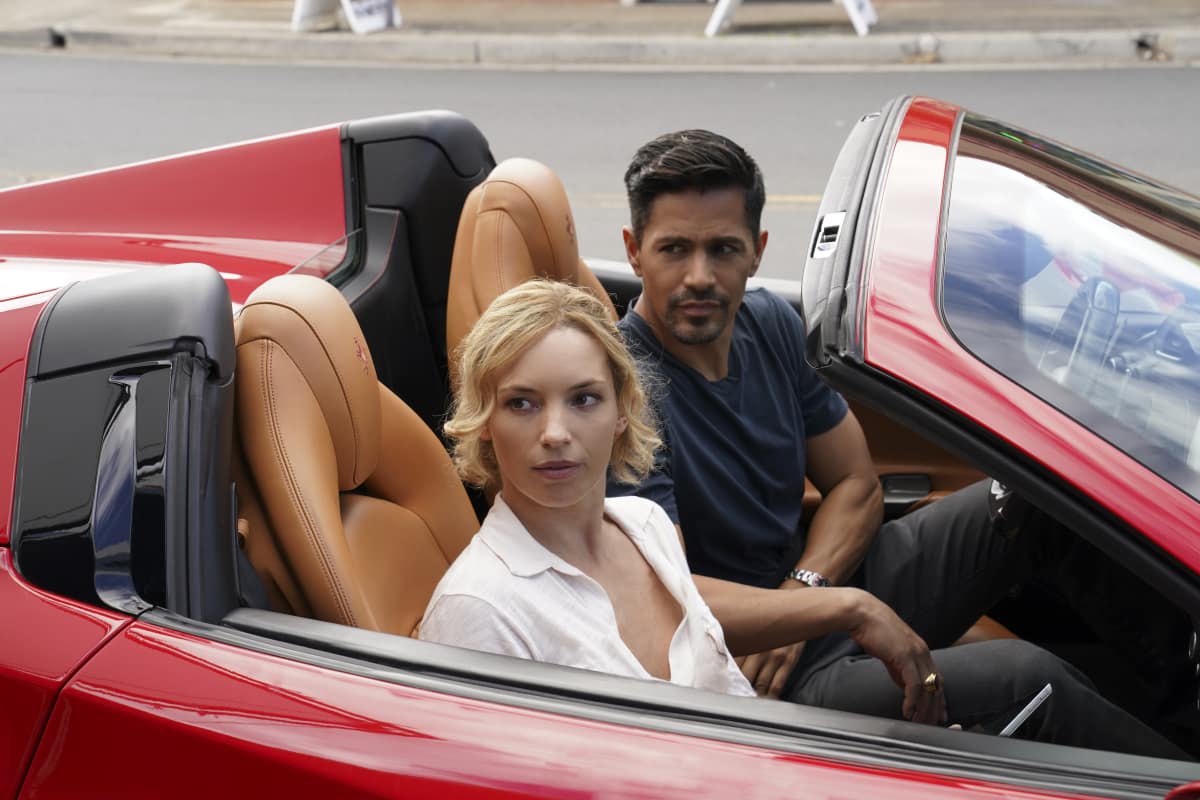 MAGNUM P.I. Season 3 Episode 8 Photos Someone To Watch Over Me – When a young man in need of immediate emergency surgery goes missing with a bullet lodged in his chest, Ethan (Jay Ali) asks Magnum and Higgins to find him before it’s too late. Also, TC talks to a military recruit who may be enlisting for the wrong reasons, on MAGNUM P.I., Friday, Feb. 12 (9:00-10:00 PM, ET/PT) on the CBS Television Network. s03e08 3×08 3.08