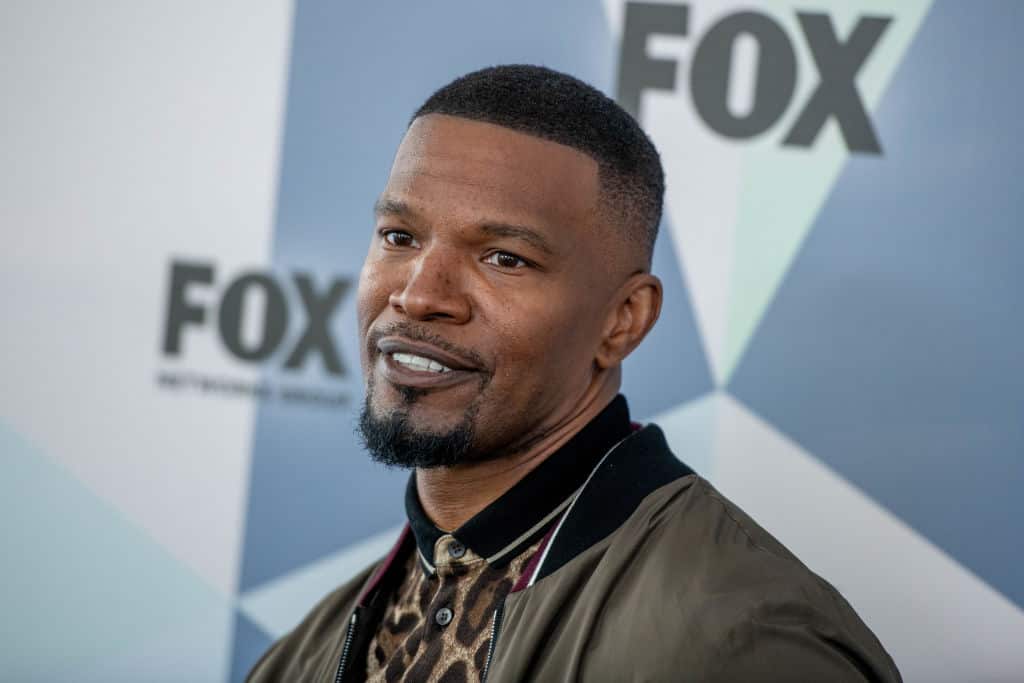 Discovery Channel has given the greenlight to HUSTLE AND ROLL (w/t), from executive producer and Oscar®-winner Jamie Foxx, Propagate and its subsidiary Big Breakfast. The series will be available across Discovery platforms.

HUSTLE & ROLL (w/t) is a behind the scenes look into the life of the world’s most successful celebrity car dealers, including RD Whittington of @WiresOnly, and a group of highly competitive luxury car dealers who specialize in making their clients’ dreams come true by any means necessary. But, in this glitzy world where million-dollar cars are posted on Instagram and sold the next day, luxury is not always pretty— everyone knows everyone, no one trusts anyone, and millions are on the line.

“I am thrilled to partner with the teams over at Discovery, Propagate, and Big Breakfast on this exciting project. My friend, RD Whittington is beyond just a rare luxury car dealer… he makes magic happen. I can’t wait for audiences to see what we’re bringing with this show,” said Jamie Foxx.

“We are so excited to welcome Jamie Foxx to the Discovery family, and through his show we are getting access to a rarely-seen business of sourcing and selling luxury cars, and the fascinating entrepreneurs who fiercely compete to succeed in this competitive market.,” said Nancy Daniels, Chief Brand Officer, Discovery & Factual.

Discovery Channel is dedicated to creating the highest quality non-fiction content that informs and entertains its consumers about the world in all its wonder, diversity, and amazement. The network, which is distributed to 88.3 million U.S. homes, can be seen in 224 countries and territories, offering a signature mix of compelling, high-end production values and vivid cinematography across genres including, science and technology, exploration, adventure, history and in-depth, behind-the-scenes glimpses at the people, places and organizations that shape and share our world. For more information, please visit www.discovery.com.

Founded in 2015 by Ben Silverman and Howard Owens, who pioneered the global format business in the late 1990s, Propagate has offices in Los Angeles, New York and Paris. Its recent credits include the Emmy-nominated “Hillary” that premiered at Sundance and Berlin and now streams on Hulu, the recently aired “Notre Dame: Our Lady of Paris” on ABC and “Go-Big Show” on TBS, and the upcoming American adaptation of The Eurovision Song Contest, as well as the unscripted “November 13: Attack on Paris” “Haunted” and “Prank Encounters” for Netflix, and “In Search Of” and “Kings of Pain” for the History Channel. In scripted, “Blood and Treasure” and “Broke” for CBS, “Charmed” for The CW, the recently aired election-themed puppet special on Fox, “Let’s Be Real” and the upcoming “Zorro” television series for NBC. Propagate also created and produced the podcast, “An Oral History of The Office” for Spotify. Propagate’s expanding portfolio of companies includes Electus (“You vs. Wild”, “Running Wild With Bear Grylls,” “Jane the Virgin,” “Fashion Star”), Big Breakfast (“Adam Ruins Everything”, “Hot Date”), Notional (“Chopped” franchise), and talent management firms Artists First, Authentic Talent & Literary Management and Select Management.

Big Breakfast, a Propagate company, is a full-service production studio run by Luke Kelly-Clyne and Kevin Healey that creates premium scripted, unscripted, and hybrid comedic content for broadcast, cable, digital and streaming platforms. Company credits include truTV’s Adam Ruins Everything, Fameless, and Double Cross with Blake Griffin; Pop’s Hot Date; Netflix’s Prank Encounters; Comedy Central’s Loafy; Quibi’s Dishmantled; Paramount+’s Remote; Facebook Watch’s breakout game show I Want My Phone Back, Snapchat’s The Me and You Show, and many more. As the studio that made CollegeHumor Originals the #1 most-viewed comedy YouTube channel, Big Breakfast’s online content is some of the most-watched and shared on the Internet. The company has earned 20 Webby Awards and 12 Telly Awards, with its digital content garnering more than five billion views.