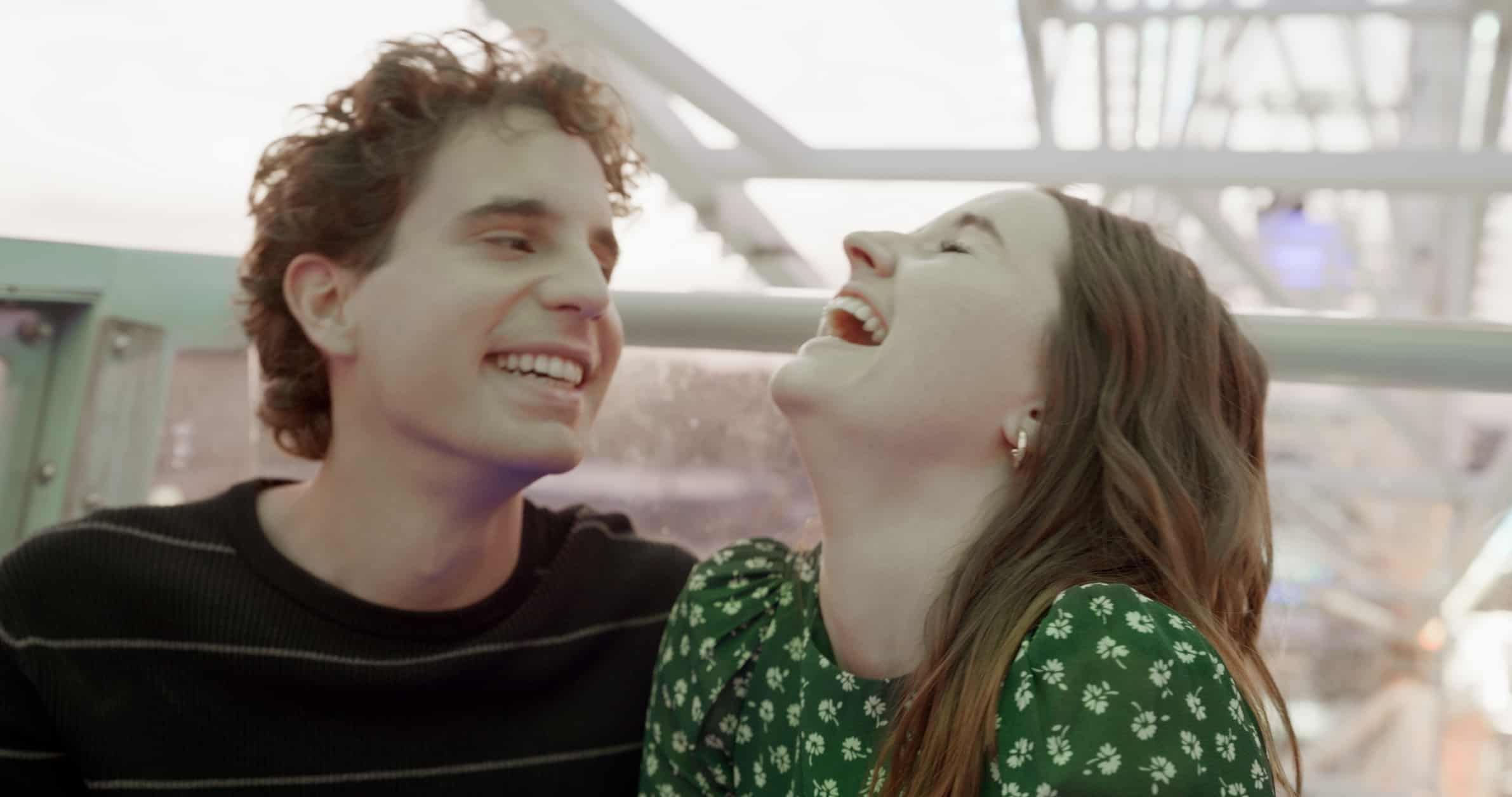 Today is going to be a good day because the trailer is here! #DearEvanHansenMovie, only in theaters September 24.